Not a great mistake to make. 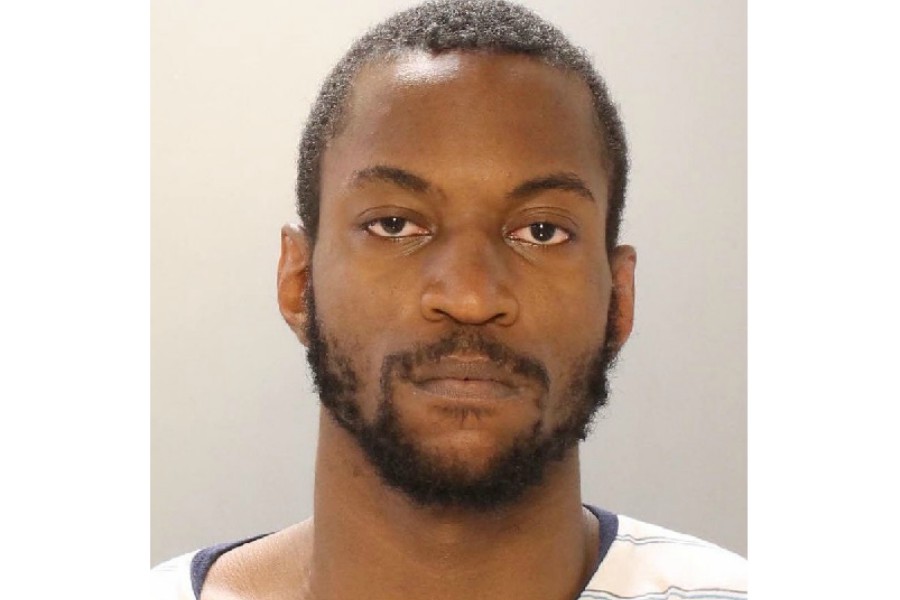 The real Taron Brown via the Philadelphia Police Department

Philly police announced this week the arrest of a suspect who allegedly posted child pornography to his Instagram account – but the department sent out a photo of the wrong man.

Officials arrested 23-year-old Taron Brown of West Oak Lane on Wednesday, roughly a week after they received tips that Brown was posting photos of young girls, along with sexually explicit comments, on his Instagram and Facebook accounts.

Police confirmed on Thursday that a photo sent out to announce Brown’s arrest was not, in fact, the Taron Brown who was taken into custody this week. A spokesperson for the Philadelphia Police Department said the department has mug shots for two people named Taron Brown – and they mistakenly sent out the mug shot belonging to the wrong Taron Brown.

News organizations like FOX29 and NBC10 posted the photo originally sent out on Wednesday but quickly deleted their stories after the PPD issued a correction.

The photo included above is of the correct Taron Brown, the one who was arrested on Wednesday. He has been charged with the sexual abuse of children in addition to other offenses.