Officials are searching for a suspect after the shocking incident left one teen dead and a 12-year-old injured on Sunday. 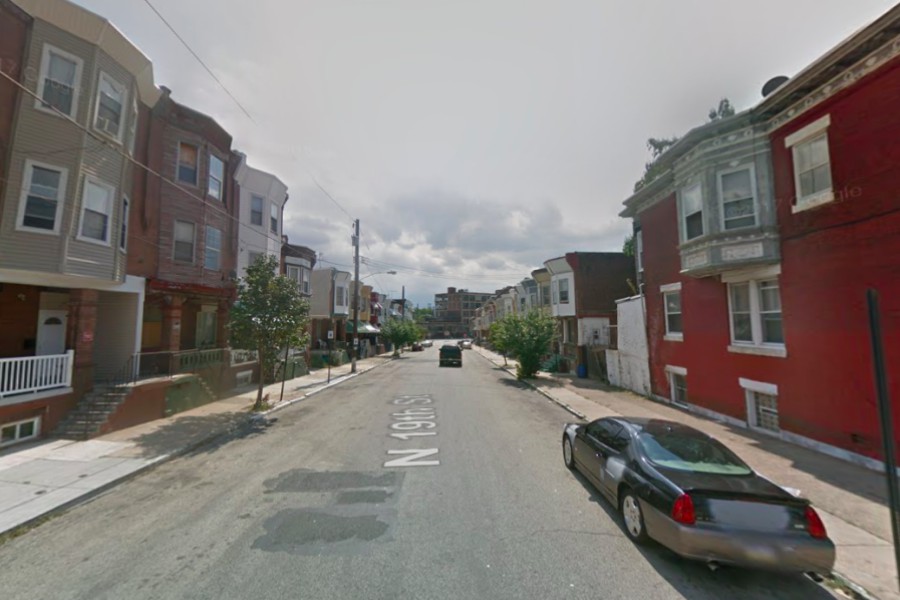 Police are searching for a man who allegedly shot into a crowd of teens on Sunday morning in North Philly, killing one youth and injuring at least one other.

Officials say the incident occurred around 12:15 a.m. on the 2700 block of North 19th Street, near the intersection with West Somerset Street. The suspect allegedly fired bullets into a group of teens, striking and killing 16-year-old Marquez Houston. A 12-year-old boy who was also shot was rushed to the hospital and listed in stable condition on Monday.

The gunman is described as a black male, 5’9″, in his early 20s, with light skin, a thin build, light brown eyes and wavy hair. He reportedly dressed in dark blue jeans, a black hooded sweatshirt with white lettering and black sneakers. Police say he was last seen running from the scene of the shooting.

The incident comes roughly two weeks after two 16-year-olds, Salvatore DiNubile and Caleer Miller, were shot and killed in South Philly. Another teenager, Brandon Olivieri, has been charged in their deaths.

Investigators are speaking with witnesses of Sunday’s shooting and monitoring surveillance footage in the area. Anyone with information is asked to contact police at 1-215-686-TIPS.