Brandon Olivieri denies that he shot and killed Salvatore DiNubile and Caleer Miller last week, according to his lawyer. 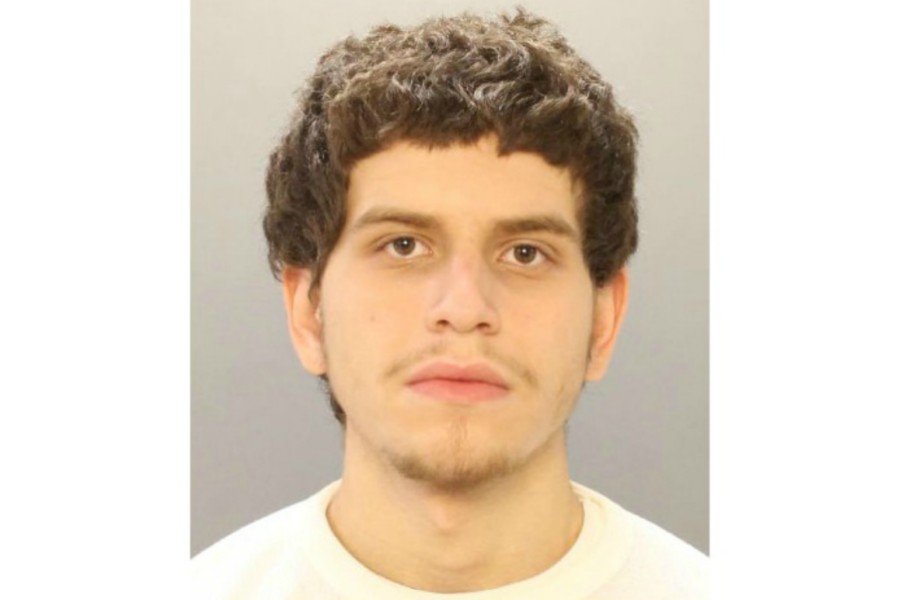 via the Philadelphia Police Department

The teenager accused of shooting and killing two 16-year-olds in South Philly last week denies the charges brought against him, his lawyer said on Tuesday.

Brandon Olivieri, also 16, turned himself in on Friday, shortly after Philly police released a warrant for his arrest. Authorities say he fired the shots that killed Caleer Miller and Salvatore DiNubile around 8 p.m. on October 24th, near the corner of 12th and Ritner streets, after the teens got into an argument.

Olivieri was charged as an adult with murder and several weapon-related counts on Friday. He’s being held without bail, and he awaits a preliminary hearing on November 15th.

James Lammendola, Olivieri’s lawyer, said he will fight the charges.

Lammendola told Philly.com that there’s “no motive whatsoever” in the case and that Olivieri was “very good friends” with one of the victims.

According to the news organization, investigators say Olivieri was friendly with Miller and that he intended to shoot DiNubile, but a stray bullet struck Miller.

Police first identified Olivieri as a person of interest on Friday, hours after his South Philly home was riddled with bullets.

The murder has shocked family, friends and community members, who have held several vigils for Miller and DiNubile, students at Mastery Charter School’s Thomas Campus and St. Joseph’s Prep, respectively.