Brandon Olivieri, who turned himself in on Friday night, is being held without bail while awaiting his preliminary hearing. 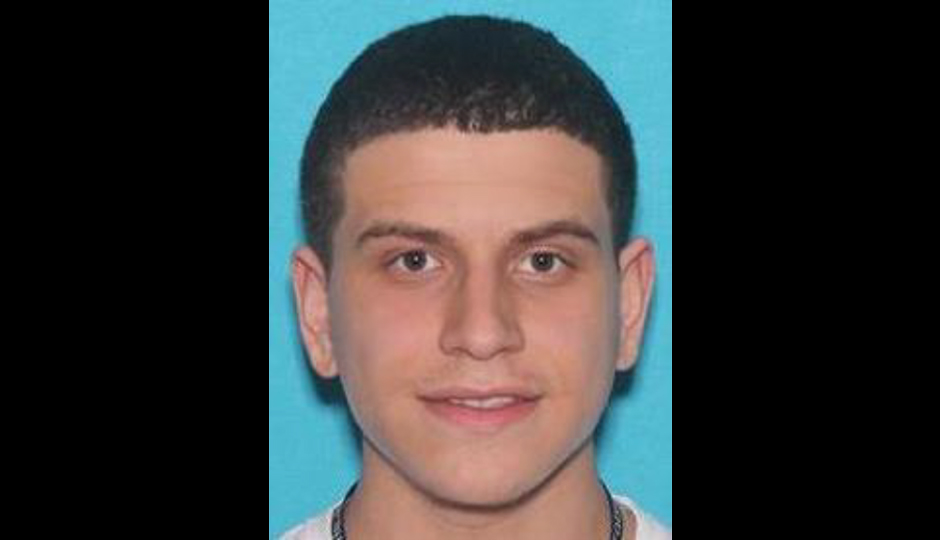 Police say a suspect they believe pulled the trigger in the fatal shooting of two South Philadelphia teens last week was taken into custody on Friday and charged with murder.

Brandon Olivieri, 16, turned himself in at police headquarters shortly after homicide detectives released an arrest warrant for him in connection with the October 24th shooting that claimed the lives of Salvatore DiNubile and Caleer Miller. Police first identified Olivieri as a person of interest in the killings hours after his family’s home on the 1600 block of Juniper Street was shot up by an unknown gunman earlier that morning.

Police say the murder of DiNubile and Miller was the result of an argument between two groups of high school kids. Their killer fired several bullets at them with a .45-caliber handgun as they hung out on the street corner near 12th and Ritner. Both victims were found shot in the chest.

Oliveri was processed and is currently being held without bail while awaiting his preliminary hearing on November 15th.

Before Olivieri was apprehended, two Center City schools – Roman Catholic High and sister school John W. Hallahan – were placed on lockdown after a social post claimed the wanted teen was headed toward Roman and could be a threat to students.