The same consultant — who was also charged in an earlier alleged assault of the same girlfriend — painted Democrat Larry Krasner as soft on crime. 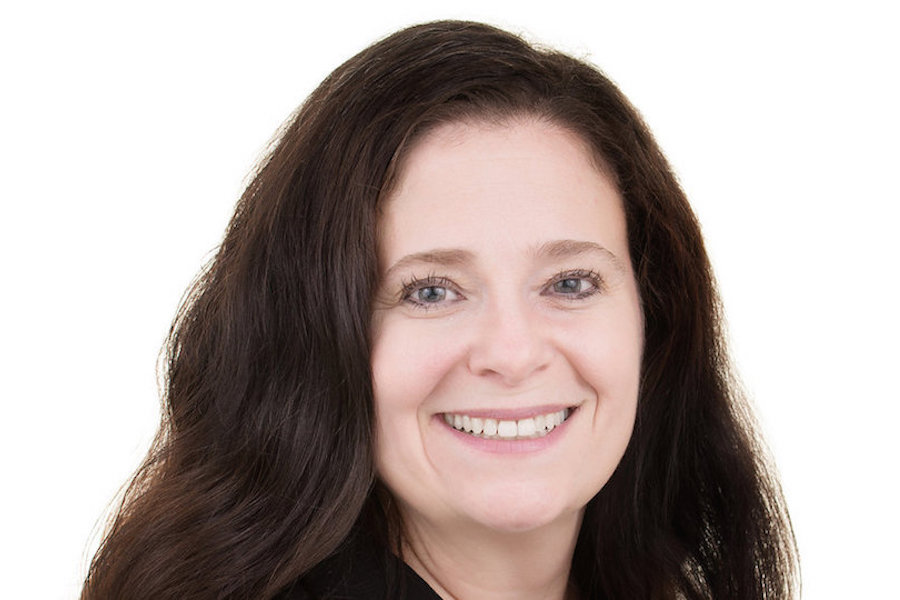 Beth Grossman, the Republican nominee for district attorney of Philadelphia, has a crystal-clear campaign message: She is the sole prosecutor in the race and a passionate champion for victims. She casts her opponent, meanwhile, as a guy who spent his “entire career” defending “those who have taken people’s lives through gun violence.”

In other words, she will be tough on crime when appropriate, whereas her foe, defense attorney Larry Krasner, would be as mushy as a rotten banana. A few weeks ago, Grossman’s campaign consultant even compared her favorably to Lynne Abraham, the former prosecutor who was nicknamed the “Queen of Death” because she pursued the death penalty so often.

So if you had to guess which candidate hired a man who had been charged twice with assaulting a woman, you’d pick Krasner, right?

If you did, of course, you’d be wrong.

Tim O’Brien is Grossman’s political consultant and fundraiser. During at least two candidate forums, he’s acted as her surrogate.

In 2013, O’Brien was charged with simple assault and other counts for allegedly seizing his girlfriend by her hair and shoving her face into a wall. Police said she was treated at Temple University Hospital. O’Brien denied the allegations. His girlfriend later recanted the statement, and the District Attorney’s office withdrew the charges.

A year later, O’Brien was charged again — this time with aggravated assault and other offenses for allegedly choking the same woman with a lamp cord as well as hitting her. O’Brien pleaded guilty to simple assault and reckless endangerment.

O’Brien has long had political connections: He is a former bail commissioner. A couple of years after his plea, Republican Councilman David Oh gave him a part-time gig to work on criminal justice issues, as was reported by Philly.com. And O’Brien is rumored to be thinking about running for state representative in 2018. By the way, O’Brien is also the campaign consultant who compared Grossman to Abraham, and who predicted Philly would fall to “bedlam” if Krasner kept good on his promise to eliminate cash bail for some defendants.

Does all this make Grossman a hypocrite? Or does she simply believe in second chances?

In a statement provided to Philadelphia magazine on Wednesday, Grossman argued that it’s the latter. She asked that we run her comment in its entirety:

“I am aware of Mr. O’Brien’s plea. I am also aware that he has successfully completed his probation. Before joining my campaign, he and I had a very frank discussion about his arrests and his guilty plea. Based upon this and knowing him for over 20 years, his successful completion of his probation and no further contacts with the criminal justice system, I decided to accept Mr. O’Brien’s assistance with my campaign.

I am running because I am the most qualified person to represent the rights of crime victims, which I have done throughout my 21 years as a prosecutor. But throughout my campaign, I have also spoken of the importance of giving those convicted of crimes and who have paid his or her debt to society the opportunity to go on to lead productive lives. This in no way takes away from my years of championing the rights of victims and survivors of crime. Not giving those who have paid their debt to society a chance at redemption results in a greater chance of recidivism. Throughout my campaign, I have established good working relationships with returning citizens groups, including Gateway to Reentry and Returning Citizens for a Better Philadelphia, the latter of which endorsed me. I believe in second chances.”

“I am very grateful to Beth Grossman for giving me a second-chance opportunity to work on her campaign, as I was equally grateful to Councilman Oh, who hired me in City Council. It is important and imperative that our next district attorney champion the rights of victims and at the same time recognize and reward those who have accepted their responsibility and punishment and have redeemed themselves, as I believe I have.”

According to her campaign finance reports, Grossman has paid O’Brien $5,500 for his work during September and October. Philly.com was the first to report the news about O’Brien’s payments last night.