Three People Are Shot in Philly Every Day

And with several months left in 2017, that number could go up. 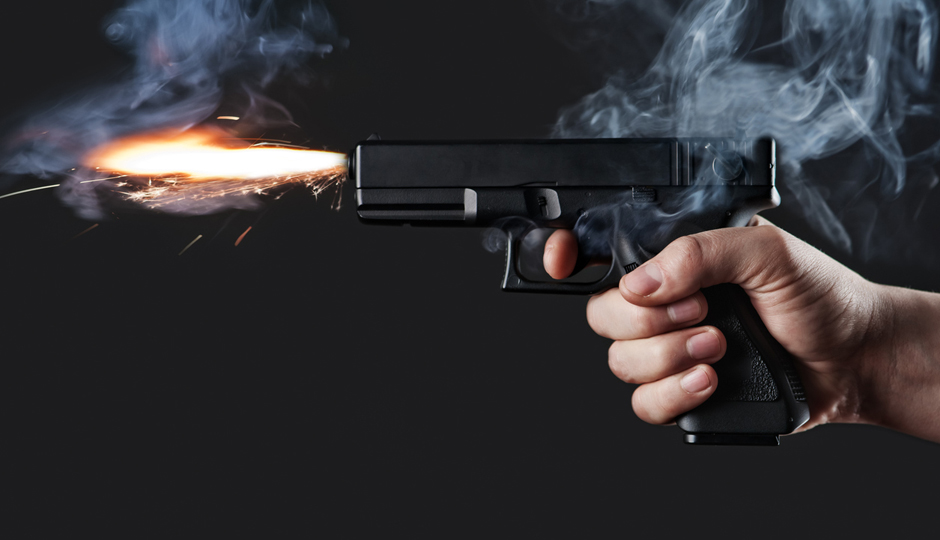 From January 1st to October 24th of this year, a total of 1,006 people have been wounded or killed in shootings across Philadelphia, according to police department data released to NBC10.

That figure means an average of three people are shot every day on our city’s streets — and with just about two months still left to go in 2017, that average has the potential to rise. This year police have responded to 1,221 shootings and 253 murders, many of whom were the victims of gun violence.

A spokesman for the police department also told the TV station that both the number of shootings and those wounded in gunfire are down when compared to the same time last year.