Philly Is the Worst City for Trick-or-Treating, Claims Some Stupid Report

Apparently we give out too many tootsie rolls — as if that's even possible. 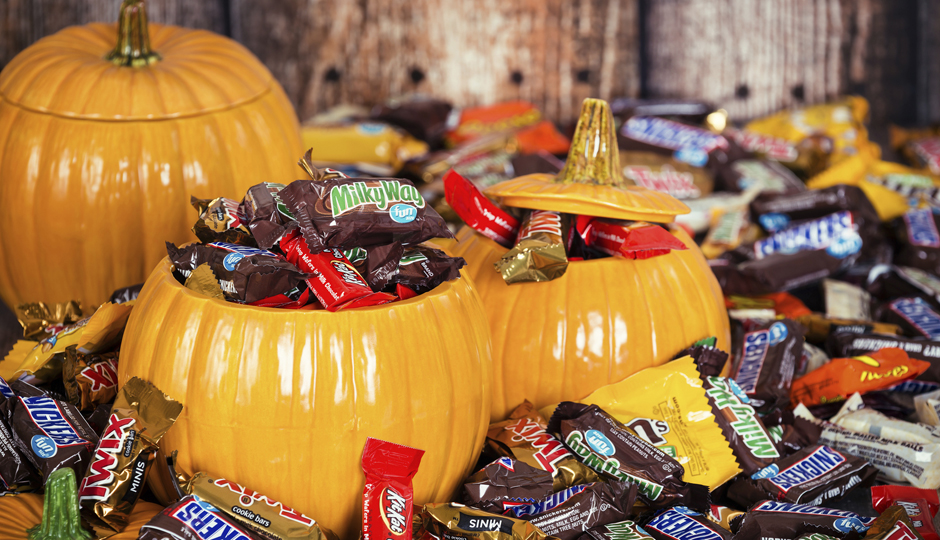 Instacart just ranked the best and worst U.S. cities for trick-or-treating, and Philly is apparently the worst. Ludicrous!

We probably shouldn’t even feature the same-day grocery delivery service’s list, which may or may not be a marketing ploy and is, like, totally a bunch of bologna, because last year — just last year — Zillow ranked Philly number one for trick-or-treating.

But we are going to feature Instacart’s list, because the company makes the ridiculous claim that Philly hands out too many tootsie rolls. And according to Instacart, tootsie rolls are one of the worst trick-or-treating candies. Again, ridiculous! Who can resist unrolling a good nostalgia-inducing cocoa lump every now and then? Not I. In fact, I’d gladly eat anything on the company’s “worst Halloween candies” list. Smarties? Yes. Candy corn? Necessary for Halloween. (They’re probably right about Red Hots, though.)

Anyway, Instacart chose its “best” and “worst” cities by first ranking Halloween candies and then analyzing roughly 1 million delivery orders across the nation to see which cities had a high frequency of ordering those candies.

But if you ask us, the San Fransico-based company (which has operated in Philly since 2014) got it all wrong. We’ll keep trick-or-treating here, thanks. Maybe we weren’t number one on Zillow’s list this year — but we’re still in the top three.