The DA candidate's support for the controversial idea comes as Kensington residents complain that neighborhood conditions have worsened since the Conrail tracks cleanup. 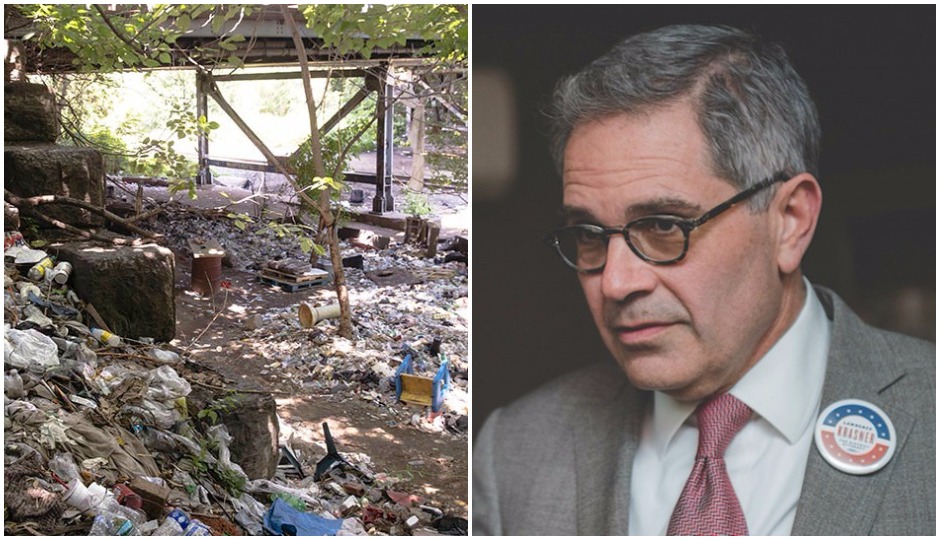 As the conversation surrounding safe injection sites ramps up following a cleanup of the city’s most notorious spot for heroin users, Philly DA candidates are weighing in on the conversation.

“No child should have to avoid dirty needles on the way to school,” Krasner told the news organization. “No mother should lose her son to a preventable overdose. No community should have to live with the problems of an entire society on its doorstep.”

Krasner’s announcement comes as Kensington residents complain that conditions in the neighborhood have worsened since the cleanup of the Conrail railroad tracks near B Street, a notorious site for drug users. Krasner called the cleanup “overdue” last month, but said the city “can’t just sweep [the] opioid crisis from one spot to another.”

During the cleanup, the city provided medical huts equipped with naloxone and employed outreach teams to connect people with housing and treatment services. But some say those efforts weren’t enough – and that the city needs to rethink the way it approaches the opioid crisis by proposing new remedies, like safe injection sites, where people who use drugs can do so in a clean and safe space with oversight and access to medical and social services in hope that they’ll recover from addiction.

#ElCampamento cleanup is long overdue. But we can’t just sweep opioid crisis from one spot to another. Supervised injection facilities work. pic.twitter.com/oTcAUgbN5n

Republican DA Candidate Beth Grossman also supports safe injection sites. In April, she told Philadelinquency that “at the very least, one should be opened as a pilot program to see if it results in reduction of overdoses and public nuisance issues.”

The Mayor’s Task Force to Combat the Opioid Epidemic previously said that it would explore the possibility of opening a supervised injection site in Philly, where more than 900 people died from heroin or opioid overdoses last year. But in March, the task force omitted the idea in its list of recommendations to combat addiction in the city, and many members expressed legal and political hesitations.