Owens: While the Rizzo statue isn't going anywhere soon, we can still be the first major East Coast city to disavow a figure of oppression. 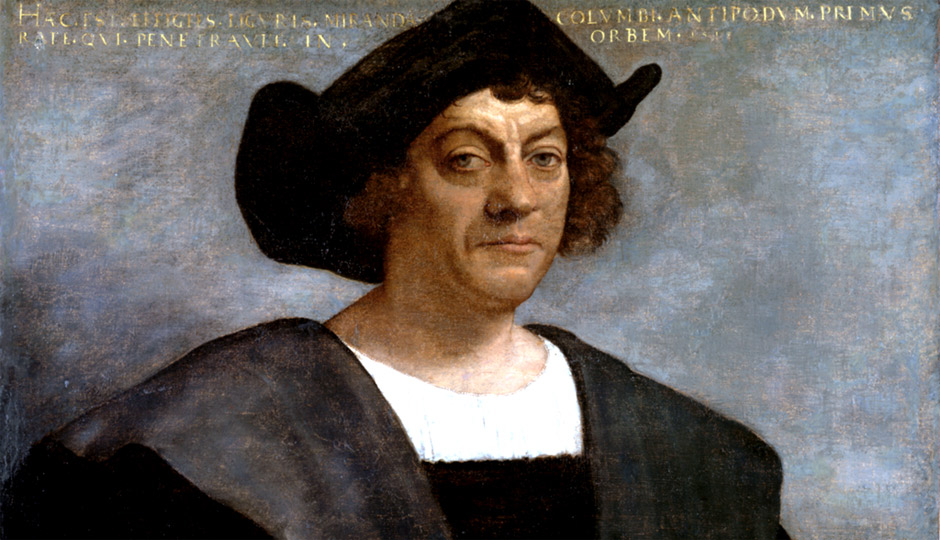 When news broke last month that Los Angeles was joining Seattle and Denver in removing Columbus Day from its city calendar, I looked to see what my city’s plans were in regards to the holiday. Answer: Nothing.

As the city continues debating the future of the Frank Rizzo statue (because some folks are still not convinced that Rizzo was that bad of a guy), I would hope that by now most of us can agree that Christopher Columbus isn’t worthy of recognition.

To put it in starker terms, Columbus has been revealed as a racist, sexist xenophobe who raped, tortured, and enslaved countless indigenous people and helped spread mass genocide throughout the continent. He never discovered North America or even stepped foot on it, and conceptualizing the world as round wasn’t his bright idea either. Outside of exploring already discovered land and getting imperialistic nations to fund his oppressive exploits, Columbus did nothing trailblazing or remarkable — by now, every positive notion we were taught about him in grade school has been debunked. So why are we still celebrating him?

The answer is tradition. Candid talks with local policymakers on this topic have made me realize that there are some who are just simply “playing along just to get along” in City Hall. Politicians are appeasing those in the city who cry “it’s a part of our history”: white people who remind me of those I grew up with down South, telling me that Confederate flags and solider statues were all just relics of their heritage and not symbols of white supremacy.

City Council has its hands tied right now, with members of the Italian-American community outright rejecting any suggestion of abolishing the holiday. Organizers of the annual Columbus Day Parade and Italian History Festival are already threatening City Council that any effort to do so would be seen as “an assault on every Italian-American in this country.” “I think it’s a disgrace to try to rewrite history,” said Jody Della Barba, one of the organizers of Philadelphia’s annual Columbus Day Parade, to KYW Newsradio. “It’s an assault on Italian-Americans, because Christopher Columbus is the symbol of Italian-Americans since the late 1800s, since the mass migration.”

But continuing to support the discredited myths that Christopher Columbus discovered America and was a decent human being who didn’t inflict torture and white supremacy upon indigenous people is rewriting history. And celebrating and uplifting the image of such a despicable historic figure would actually be an “assault” on people of color, especially local Native Americans and Latinx Philadelphians, who would be forced to endure another year of their “progressive” city supporting the whitewashing of history. There are plenty of reputable Italian-Americans who have made a positive impact on this country; history has taught us that Columbus isn’t one of them.

There is a petition floating around urging City Council to “Abolish Columbus Day in Philly.” “Abolishing Columbus Day should not be up for debate,” the petition reads. “Our children should be taught to embrace and appreciate diversity, not celebrate the displacing of it. ‘Columbus Day’ divides us, triggers us, and encourages hatred in our beloved city.” I agree. At a time when our nation is considering laws that will push out even more marginalized communities, Philadelphia — which still refers to itself as a “sanctuary city” — can’t continue to endorse historical figures, dead or alive, who don’t reflect such higher ideals.

As City Council gears up for its return to session, I would hope that at least one of our elected officials can find a moral compass and resist the urge to continue with this offensive holiday. Philadelphia could be the first major city on the East Coast to strike Columbus Day from its city calendar — the kind of history we could really celebrate.