Pa. State Cops: Let’s Not Be Pennywise and Clown Foolish

As a new take on Stephen King's "It" debuts this fall, troopers want you to watch out for creepy clown sightings. 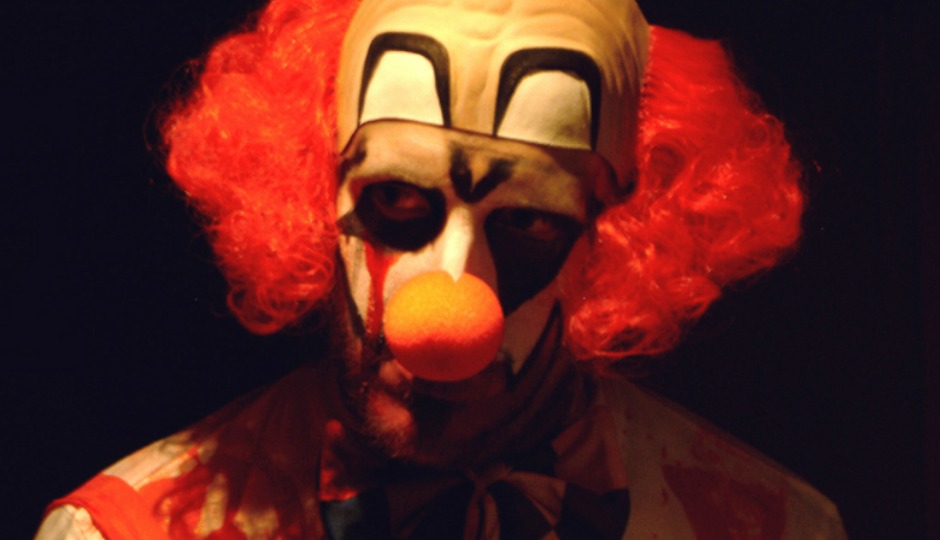 Pennsylvania State Police want you to watch out for creepy clowns this fall.

On Wednesday, police recently released a “community awareness bulletin” warning residents against a “creepy clown craze” like last year’s – when clown sightings surged in several states, including Pennsylvania (in Schuylkill and Lancaster counties – and Philly).

“With the fall of 2017 upon us, it is anticipated that similar ‘creepy clown’ sightings could be reported starting as soon as September, in part due to the fact that the movie ‘It’ will be released in theaters on 9/8/2017,” the bulletin reads. “The movie, which is adapted from a Stephen King novel by the same name, portrays an evil demon who takes on the shape of a clown named Pennywise, ‘that stalks kids from within the sewers and killing [sic] them when they least expect it.”

Last fall, the Philadelphia Police Department and the School District of Philadelphia investigated a series of “scary clown threats” made on social media – which they said turned out to be a prank by a 13-year-old girl.

However, state police do encourage residents to reach out if they see something suspicious by calling the toll-free Terrorism Tip Line at 888-292-1919 or by sending a tip to tips@pa.gov.