The Republican Congressman has received encouragement from President Trump. 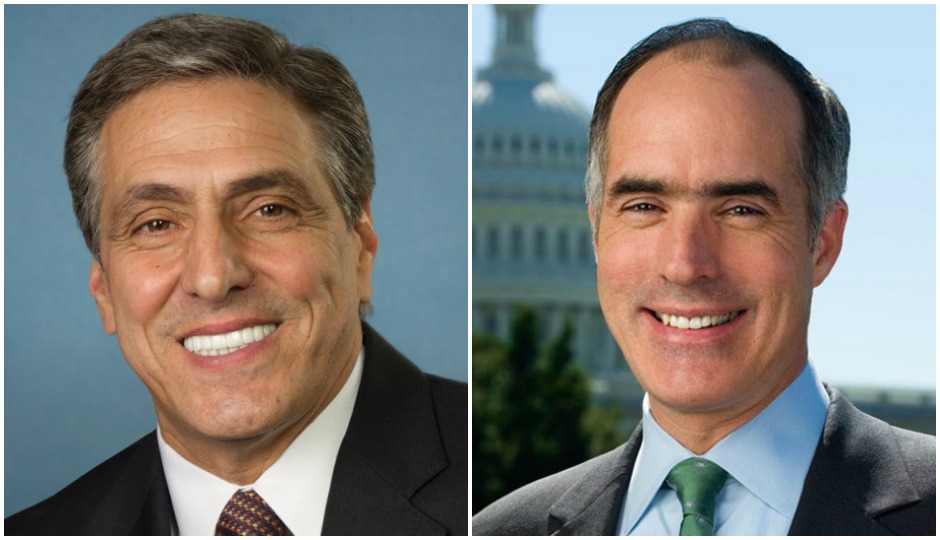 The 11th District Congressman made the anticipated announcement via campaign video on Tuesday morning.

Barletta, a 61-year-old Republican known for his staunch stance against illegal immigration, has received support from President Donald Trump. In his campaign video, the Congressman calls on supporters to send “a loud and clear message that you have joined the effort to make Pennsylvania and America great again.”

Barletta served as the mayor of Hazleton, his hometown, from 1998 to 2010. He ran on a campaign promise to make Hazleton “the toughest place on illegal immigrants in America,” according to a 2006 article in the Washington Post. His Illegal Immigration Relief Act, introduced and approved by City Council in 2006, made English Hazleton’s official language and allowed the city to deny business permits to businesses that hired illegal immigrants. The ACLU sued over the legislation, which was ruled unconstitutional by a Federal District Court judge in 2007.

In his campaign video, Barletta spoke of his “strong Pennsylvania roots” and “conservative principles.”

“I want to offer Pennsylvania more than just being a better option than Bob Casey,” Barletta says in the video. “I want to be the type of Senator that you can be proud of, confident that I will always put Pennsylvania’s interests first and assured that I will work relentlessly to give Pennsylvania a strong voice in Washington.”

In a statement, Pennsylvania Democratic Party spokesman Max Steele criticized Barletta for his vote to repeal and replace the Affordable Care Act in May.

“If Congressman Lou Barletta thinks voting to raise health care costs for seniors, gut protections for those with preexisting conditions, and send premiums skyrocketing will earn him a promotion, he’s in for a rude awakening,” Steele said. “Congressman Barletta is out of step with Pennsylvania values and in the pocket of D.C. Republicans and wealthy special interests. That’s why he’s supported privatizing Social Security, voucherizing Medicare and a health care age tax for older Pennsylvanians.”

Casey, a two-term Democrat, faces Barletta and several other GOP challengers in the primary, including state Rep. Rick Saccone.