Here Are the Pa. Republicans Who Voted No on Repealing Obamacare

Four of the 20 Republicans who opposed yesterday's bill were from Pennsylvania – more than any other state. 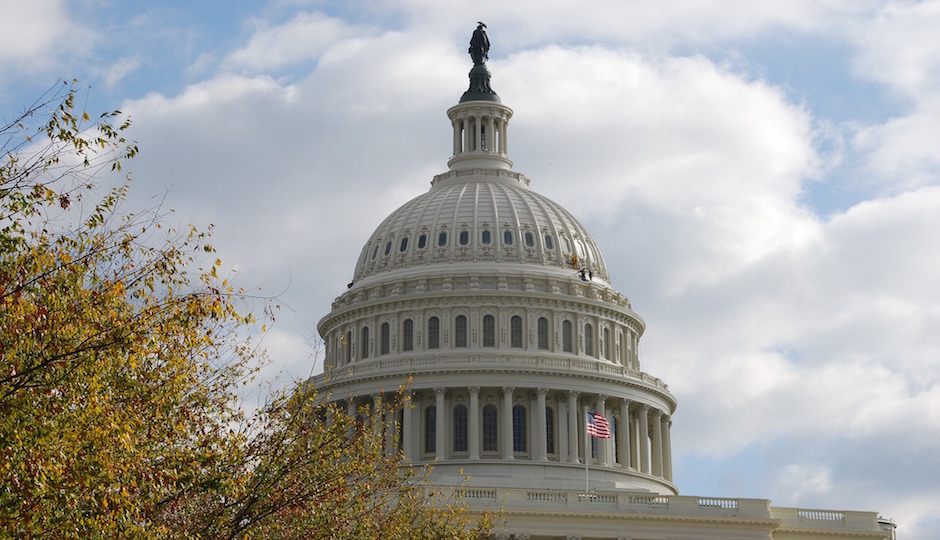 As you likely (hopefully) know by now, Republicans are trying yet again to dismantle the Affordable Care Act. Yesterday, the House narrowly passed a health care bill that would repeal and replace major parts of the ACA.

All 193 Democrats in the House voted “no” to the bill, called American Health Care Act. Among Republicans, 217 voted “yes,” 20 voted “no,” and one did not vote.

Pennsylvania had more defectors than any other state – four of the 20 Republicans who opposed the bill are from Pennsylvania.

Both Costello and Meehan represent districts that voted in favor of Hillary Clinton last fall. In fact, many of the Republican representatives who opposed the health care bill represent swing districts.

Here are statements from the Pa. Republicans who opposed the bill yesterday:

My statement on the American Health Care Act → https://t.co/3waC2ptwzz pic.twitter.com/pd2pQcbgaA

Here are statements from the Pa. Republicans who voted in favor of the bill yesterday:

My statement on the American Health Care Act: https://t.co/sgOSB58mzl

“Today, I voted in favor of repealing and replacing Obamacare and to advance a bill that aims to create a health care system that works for all Americans. Obamacare has been failing with one in three counties in the country now only having access to one insurance provider, out of control premiums, and limited choices for consumers.

“The American Health Care Act aims to bring lower costs, increase choice, and provide assurances to those with pre-existing conditions that they will be able to maintain coverage. During this process, I worked with House leaders to address concerns I initially had over costs for aging Americans and our most vulnerable populations. Leadership acted in good faith and continued making important changes to the bill. With these changes and today’s vote I am optimistic that we can continue through the legislative process and deliver a healthcare reform bill to the President’s desk.”

The #AHCA is the first step of many to fix our broken healthcare system. You can read my full statement here: https://t.co/yDsiL9B5iD pic.twitter.com/TQVL19OZId

“When I was elected in 2010, I made a promise to my constituents that I would work to repeal and replace Obamacare.  Today, I am happy to announce that I have fulfilled that promise by voting with my colleagues in the House to pass the American Health Care Act.

The AHCA will lower premiums that have been crushing our families and business owners, reduce an out of control deficit by $337 billion, and provide tax relief for our middle class families by eliminating the individual mandate. The AHCA also makes major entitlement reform by capping Medicaid spending for the first time, empowering the states and saving taxpayers nearly $840 billion.

As a three time cancer survivor, and the father of someone living with Cystic Fibrosis, I am proud to vote for a bill that continues to protect the most vulnerable Americans. The AHCA ensures no one can be denied coverage based on pre-existing conditions, and prohibits lifetime limits on coverage. Additionally, the ACHA provides states with $100 billion to design programs that meet the unique needs of their patient populations and provides an additional $15 billion for mental health and substance abuse disorders.”

The AHCA is a starting point for a better plan that will lower costs, restore choice & continue protecting those w/ pre-existing conditions

My statement on the passage of the American Health Care Act. #AHCA pic.twitter.com/UnXuHeS9XK

Here’s everything you need to know about the bill that passed yesterday. Here’s how that bill could affect people in Pennsylvania and New Jersey.

The bill now goes on to the Senate, where it may have a tougher time passing. It’s unclear whether or not Sen. Pat Toomey supports the legislation. Sen. Bob Casey is expected to oppose it.