Traffic Is About to Get Much, Much Worse Near 30th Street 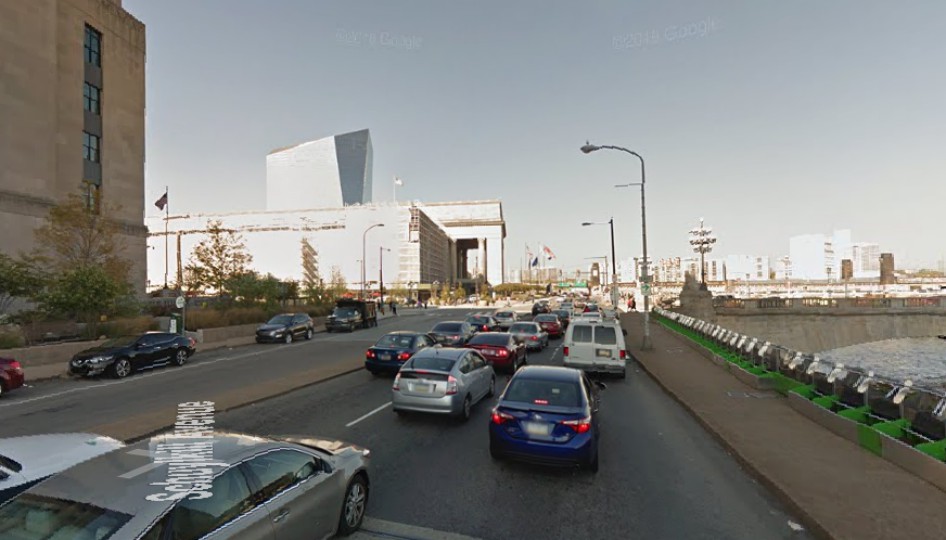 Expect traffic near 30th Street Station to become even more of a nightmare later this month.

The Pennsylvania Department of Transportation detailed on Friday a major construction project that will close nearby portions of Schuylkill Avenue and likely lead to headaches for commuters.

Starting at 7 a.m. on August 21st, northbound Schuylkill Avenue near 30th Street Station will be closed and detoured between Walnut Street and Chestnut Street. The closures will last about five months.

During that time, PennDOT will work to rehabilitate several nearby structures, including I-76 ramps and the Chestnut Street bridge.

Commuters heading toward 30th Street Station, westbound I-76 and eastbound I-676 will be detoured west to 33rd Street, right onto Market Street and then back onto Schuylkill Avenue.

The closure will prevent drivers and cyclists from turning right onto Schuylkill Avenue from the Walnut Street bridge.

Be sure to watch out for intermittent overnight lane restrictions on Schuylkill Avenue next week. From August 14th through August 17th, between 8 p.m. and 6 a.m., crews will shut down the road’s northbound and southbound lanes between Market Street and Chestnut Street for removal of the concrete median island.

The entire project, which is expected to wrap up in fall of 2020, includes the following improvements, per PennDOT: