The private-practice attorney, originally from Montco, has been selected to finish out the remainder of Seth Williams’s term. 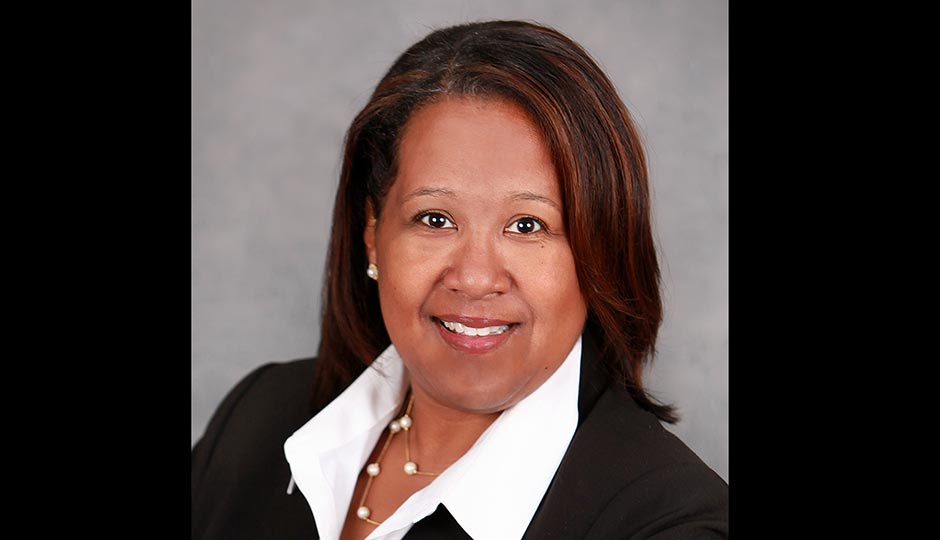 The Board of Judges of the Court of Common Pleas of Philadelphia County announced Thursday afternoon that private practice attorney Kelley B. Hodge has been chosen to finish out the remainder of Seth Williams’s term.

Hodge, a graduate of Mount St. Joseph’s Academy in Flourtown, formerly worked at the District Attorney’s Office under Lynne Abraham and the aforementioned Williams – who resigned in June after pleading guilty to federal bribery charges. She currently works for Elliott Greenleaf, a general practice firm with roots in the ‘burbs before opening offices in Center City in 2008 after a nearly 20-year absence in Philadelphia.

Abraham was one of 14 candidates to apply for the vacant position. Acting DA Kathleen Martin dropped out of consideration yesterday in support of John Delaney, the head of the office’s Trial Division.