Here Are the Candidates for Philly’s Interim DA Job

The city’s Common Pleas Court judges are set to vote on the appointment on Thursday. 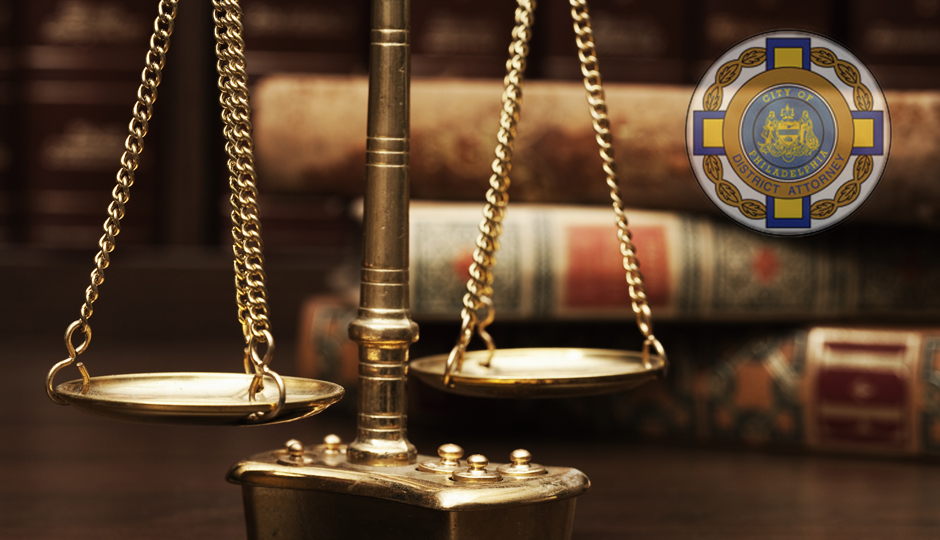 A total of 14 candidates applied for Philadelphia’s interim district attorney position in advance of the city’s deadline last Friday, the Inquirer reported. The office was left vacant following the resignation of disgraced former DA Seth Williams in late June.

The applicants for the position include a former longtime district attorney, a candidate who lost to Larry Krasner in this spring’s Democratic primary and several municipal judges (both active and retired). Each candidate is required to make a presentation before the Board of Judges on Wednesday. That panel, comprised of Philly’s 88 Common Pleas Court judges, will then vote on the 5 ½-month appointment on Thursday.

Philadelphia’s district attorney from 1991-2010. Abraham began her career as an assistant district attorney in 1967 and served 15 years as a judge before being elected the city’s top prosecutor. Hater of straw purchases and the Broad Street Bullies.

Private practice attorney who served 17 years as an ADA, specializing in homicide and sex crime cases.

Deputy district attorney in charge of heading the office’s Trial Division. He’s been with the DA’s office since 1981.

Served as a city and federal prosecutor for 25 years, most recently as deputy in charge of investigations before leaving the DA’s office in 2016.

Retired attorney who served close to 22 years as an ADA before working as a federal prosecutor for nearly 14 more.

First appointed in 1991, Keogh is a senior judge in Common Pleas Court. The Pennsylvania Supreme Court named him the administrative judge of the Trial Division in 2007.

Placed second to Krasner in the 2017 Democratic primary election for the office. Started out as an ADA in 2000 before serving more than a decade as a federal prosecutor for Pennsylvania’s Eastern District beginning in 2006. Khan attended law school at the University of Chicago, where he studied under former President Barack Obama.

Served 31 years on the bench as a Common Pleas Court judge before retiring in 2013. He ran unsuccessfully for appointment to Pennsylvania’s Superior Court in 2003 and now works as a dispute resolution specialist.

Joined the DA’s office in 2015 as Williams’ chief of staff. Martin has been running the office since Seth’s too busy awaiting sentencing on federal bribery charges.

Retired this March after 26 years as a Common Pleas Court judge. Currently serves on the Board of Directors of City Trusts.

Worked as an ADA from 1968-1970 before serving one term as a state senator representing Pennsylvania’s sixth district from 1971-1974. Currently runs his own firm and moonlights as the host of a weekly radio show on WWDB-860AM.

A defense attorney who has practiced law since 1983. Not Seth Williams’ brother.