Anti-nuisance legislation being proposed in Harrisburg does nothing to address the real crisis hurting our communities. 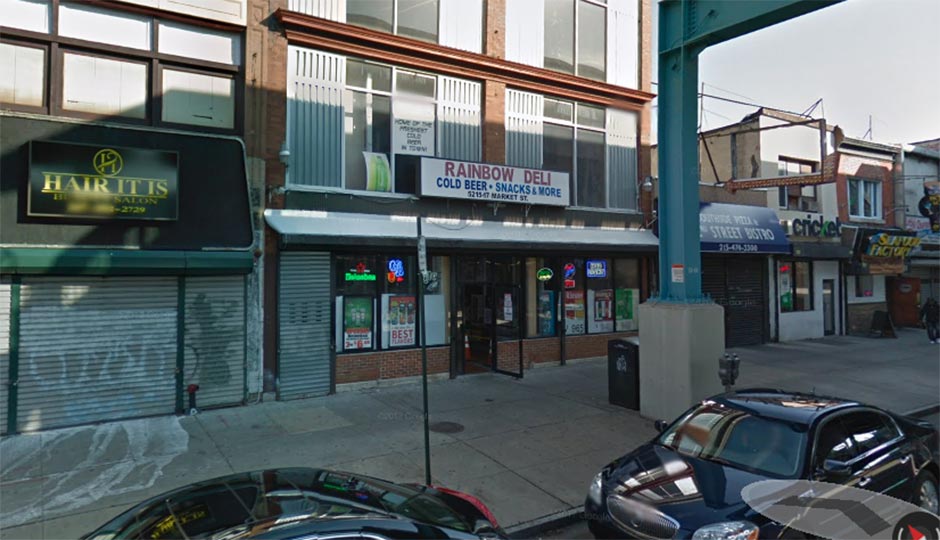 Welcome to Prohibition Philadelphia, 2017: the town where Democrats apparently still believe — almost 90 years after American gangster and black-market-liquor entrepreneur Al Capone did a stint at Eastern State — that booze and speakeasies are to blame for our city’s ills.

The stunt — or “sit-in,” as Bass would describe it — is her way of calling out stop-and-go locations violating city codes that require them to serve food and be able to accommodate at least 30 seated customers. Neighbors of such establishments complain that their atmosphere encourages underage drinking, crime, and public indecency. As a result, Bass and state House Democrats are now advocating for the Liquor Control Board to enforce severe consequences, including taking away licenses, in what they are describing as “saturated nuisance market areas.” (Oddly enough, this anti-nuisance legislation comes at a time when some of their colleagues are pushing to turn stop-and-go stores into mini-casinos.)

The suddenness of this opposition might make you think our elected officials have never lived in their own districts before. I can walk anywhere around West Philly and find a stop-and-go store faster than I can find a fresh produce market. If you want to thank someone for the proliferation of these joints in our neighborhoods, look to our local Democratic-machine legislators, who have tolerated them for years.

Whether you like them or not, such booze-fueled businesses have provided the tax revenue other ventures in our neighborhoods have not. Our elected officials talk about economic opportunities and mixed-income projects, but most of these properties aren’t being nurtured in the same way their boozy counterparts and name-brand commercial competitors are. Which is why I’m side-eyeing the recent bait-and-switch from our politicos: instead of holding themselves accountable for the way our communities are struggling, they want to point the finger.

The antiquated “blame the crime and alcohol” routine is a cart-before-the-horse distraction from the actual issues affecting Philadelphia. Areas with high alcoholism, crime, and other public nuisances are also the same places where there are low employment rates, high poverty, and failed public schools. Clearly, alcohol consumption alone doesn’t make someone commit a crime — all the bars and massive liquor stores in and around Rittenhouse Square haven’t turned it into a danger zone. It’s the lack of community resources and support systems for those experiencing impoverished trauma that exacerbate the consequences of poor decisions and further social anguish.

I would be more impressed if local politicos would tell me what they are doing to replace stop-and-go stores rather than just simply taking them away. Fighting to bring money to our schools and getting serious about job growth is one way. Removing liquor spots won’t resolve the issue, just as it didn’t during the first Prohibition. Common sense would suggest that if you take away a vice, replacing it with a cure would help break the habit.

It’s easy to find scapegoats to indict rather than solutions to implement. If our elected officials want to prove they are honestly attempting to improve our neighborhoods, they need to get tougher on improving our education, job opportunities, rehabilitation/mental health access, and criminal justice reform.

It’s high time we leave the preachy anti-nuisance laws back in the 20th century and get real about our current-day community crisis.