The Boulevard Direct Bus line is expected to cut commute times by 30 percent. 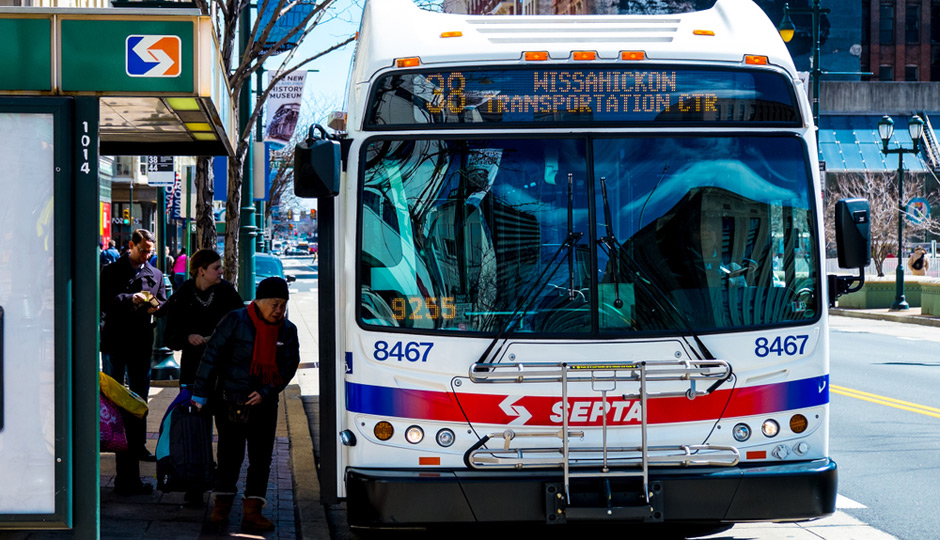 The Boulevard Direct Bus line will parallel the existing Route 14, which covers a stretch of Roosevelt Boulevard between the Neshaminy Mall and the Frankford Transportation Center.

The Boulevard Direct Bus will include eight stops, effectively shortening the 10.8 mile route to 34 minutes – as opposed to the 47 minutes typically taken by Route 14 buses. According to Philly.com, the line will cost $2 million and is expected to attract 2,500 new riders each workday (many of whom are now driving cars). SEPTA will also establish several new sheltered stations with real-time arrival and status information along the route.

The express route has been touted as a means of improving safety on the busy and deadly road, where many crashes occur because people are “believe it or not—bolting across the Boulevard to catch the bus,” Mike Carroll, deputy managing director for Philadelphia’s Office of Transportation and Infrastructure Systems, told PlanPhilly when plans for the route were revealed earlier this year.

Service is expected to launch in the fall. Schedules and other details will be released in the coming months.