Fear not, fans: The good stuff is still available at Citizens Bank Park — or you could order a three-gallon tub. 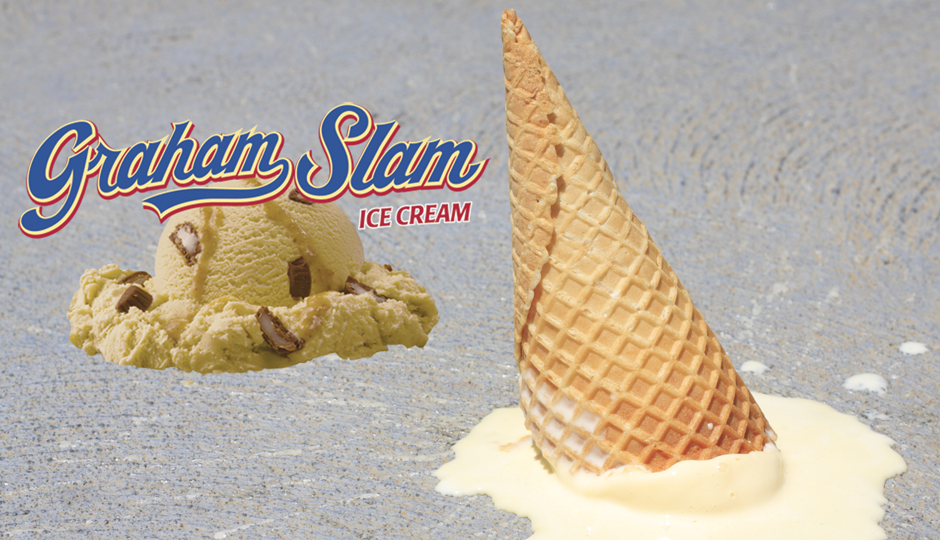 Turns out that’s because the Pennsylvania-based dairy producer has cut distribution of its consumer-friendly containers, leaving Phils fans at a loss for what sweet to turn to for comfort in defeat.

“Graham Slam is not discontinued, there was some confusion there,” Andrea Nikolaus, Turkey Hill’s public relations and social media coordinator, told Philly Mag. “Fans might still find it at the store on the shelves, but we haven’t been producing Graham Slam in 48 oz. or smaller sizes since January – simply due to lack of sales. Nothing more to say about that.”

What gives, Philadelphia? Guess there weren’t enough of us clued in that the best ice cream in the city (it’s a fact) was not found at Franklin Fountain or Bassetts, but in a carton on the shelves of the local Acme.

But fear not, fellow addicts: You can still get your fix at Citizens Bank Park and your neighborhood scoop shops. (We recommend Bredenbeck’s in Chestnut Hill.)

We also asked Nikolaus if it’s possible for a private individual to order the smallest size of Graham Slam that Turkey Hill still sells – a 3-gallon tub – and it doesn’t appear to be entirely off the table.

“It’s not impossible,” Nikolaus replied. “However, there is a high cost associated with the product purchase due to weight, destination, shipping fees and materials.”

Anybody want to go halfsies on one? At least Turkey Hill is leaving the door open for a more wide production of Graham Slam in the future.

“Never say Never,” Nikolaus said. “Turkey Hill never says never. If the demand is out there… We do listen to our consumers. That’s how we come up with limited editions, hearing what consumers want. We always take them into consideration. I don’t want to say never.”

Can they bring back BatterUp! too while they’re at it?