The entire building has been shut down, leaving some tenants out in the cold. 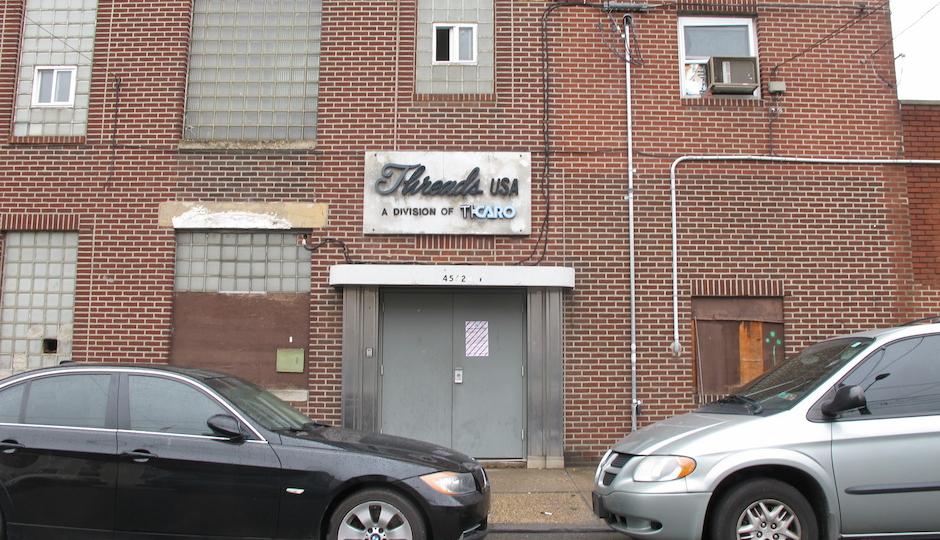 4562 Worth Street has been shuttered by the city. (Photo by Sophia Pizzi)

Gideon Rettich is a master woodworker in Philadelphia, but he’s not going to be able to get into his studio for a while. You see, Rettich has the misfortune of operating his woodworking company out of 4562 Worth Street, the building where police raided NA Poe’s pot party on Saturday night. 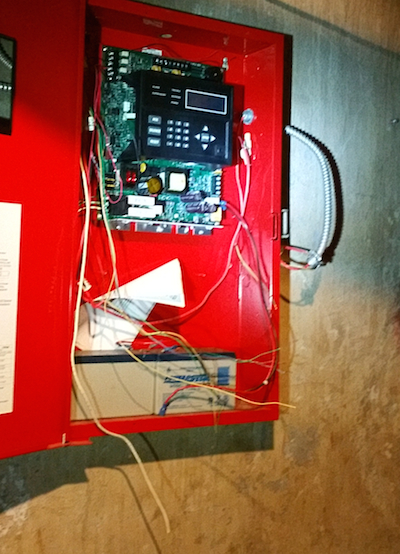 “It is a death trap,” says Karen Guss, the spokesperson for Philadelphia’s Department of Licenses and Inspections.

When police raided the large warehouse space in Frankford on Saturday, they realized there were potential safety issues, so they called in L&I inspectors.

The inspectors found a series of dangerous violations, and when they returned for a more detailed inspection on Tuesday, many other violations were found.

“Upon arriving at the scene, inspectors noted that open flame had been in use at the event and that the party space had only one entrance/exit, putting the 200 plus guests and first responders at significant risk should an emergency have occurred,” said Mayor Jim Kenney’s office in a statement on Tuesday. “L&I issued more than a dozen violations, the majority of which were for infractions of the Fire Code.”

Among those violations, as listed in the statement: 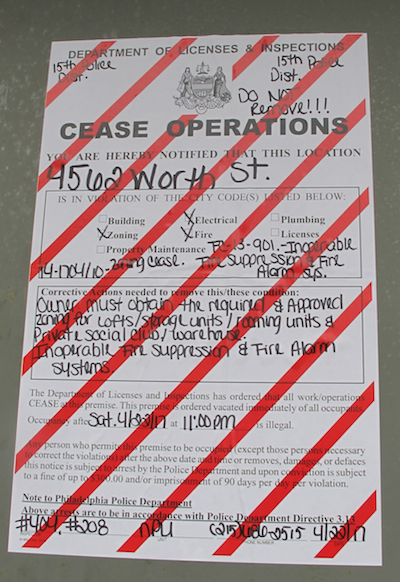 The statement went on to mention last December’s tragic Ghost Ship fire in Oakland, California, where 36 people died during a party in a warehouse that had electrical issues.

“The entire building has been shut down through a ‘cease operations order’,” says Guss of 4562 Worth Street.

“L&I is making it nearly impossible to operate spaces like this,” building owner Chris Dadaris wrote to us. “Lots of artists and small businesses depend on that space for their livelihood. L&I is coming down hard.”

We attempted to follow up with Dadaris to find out exactly how the building became a “death trap” and what he intends to do about it, but he has yet to respond.

Guss says that the city also ran checks on the different businesses that were operating out of the building, many of which turned out to be operating illegally. Rettich’s woodworking shop is one of the few that are properly permitted and licensed, says L&I.

Rettich says he was told by building management that he might not be able to get back in for another two weeks, and that’s assuming that L&I deems the building acceptable upon reinspection.

“Not much to say beyond what you already know, but the coverage of [Poe] seems mostly to sympathize with him and his cause,” Rettich said when we asked him about the mess. “I am for legalizing marijuana, but they didn’t give a crap how this could have affected us. They had already made some progress in decriminalizing small amounts. What made them think this was a good idea?”