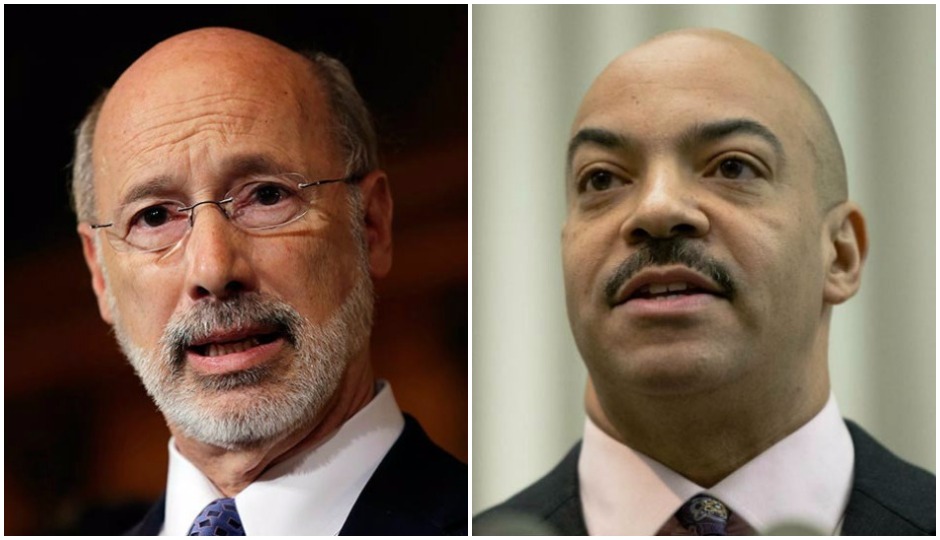 The state Supreme Court moved to suspend Williams’s law license yesterday, more than three weeks after federal authorities charged him with 23 corruption-related counts, including wire fraud, extortion, the use of interstate facilities to promote bribery and honest services fraud. Williams gave up his own law license late last month.

Many, including former DA Lynne Abraham (who has sued to have Williams removed from office), argue that Williams cannot effectively do his job without a law license.

“While District Attorney Williams, like any defendant, is entitled to the presumption of innocence, it is clear that his focus should be on his defense and it is beyond time for him to step down immediately from his post as District Attorney,” Wolf said in a statement. “The people of Philadelphia need a district attorney fully focused on, and legally capable of, executing the important duties of the top law enforcement official in Pennsylvania’s largest city. His resignation will allow the employees of the office to focus on their work and help the citizens they serve move on.”

Williams’s law license will become officially suspended on May 13th. He’s currently working in an administrative role and collecting a $175,572 yearly salary.

Eight DA candidates – seven Democrats and one Republican – are vying to take Williams’s spot in the upcoming election. They have all called on Williams to resign.