The indicted Williams gave up his own law license last week – and without it, Abraham alleges, he cannot legally remain district attorney. 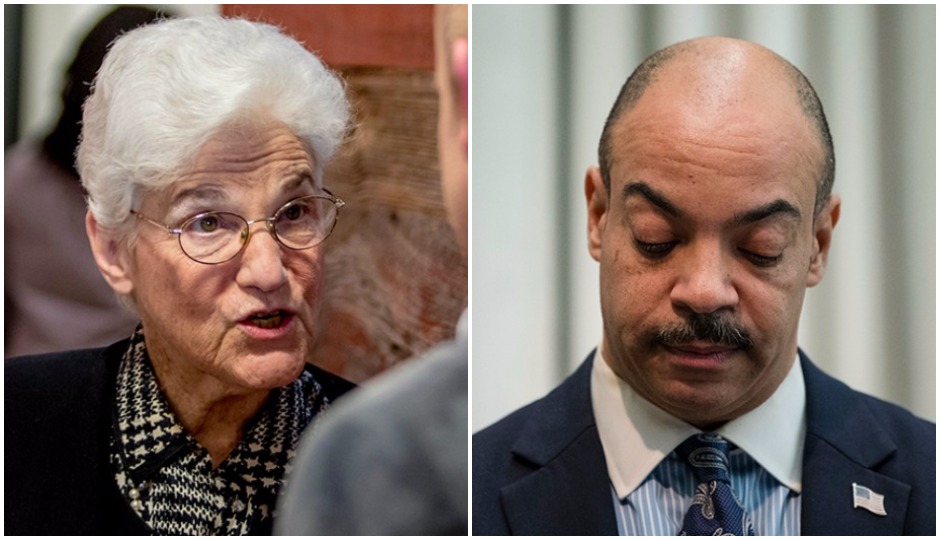 Abraham filed the lawsuit on Monday, several days after Williams announced that he would give up his own law license but continue to work in the office in a $175,000-a-year administrative role (sort of like former Pa. Attorney General Kathleen Kane). Williams was charged with 23 counts of corruption last month, including wire fraud, extortion and bribery-related charges.

Abraham’s lawsuit, filed in the Philadelphia Common Pleas Court, calls for the Court to issue a writ of quo warranto, or to challenge Williams’s right to hold office. Abraham and defense attorney Richard Sprague, who jointly filed the lawsuit, maintain that Williams cannot legally hold office without his law license.

“In refusing to resign from office despite his inability to practice law, Defendant Williams disregards his duties and responsibilities as District Attorney in favor of drawing a substantial salary, which he was undoubtably use to fund his criminal defense in light of the City of Philadelphia’s proclamation that it will not offer public funds to aid in Williams’ defense,” the lawsuit reads.

Several election experts recently said that they did not think Williams’s suspended license would prevent him from remaining in the position, the Inquirer reports.

Cameron Kline, a spokesperson for Williams, said the DA’s office is “continuing to review” the lawsuit.