Charter School Claims It Can’t Operate During the NFL Draft 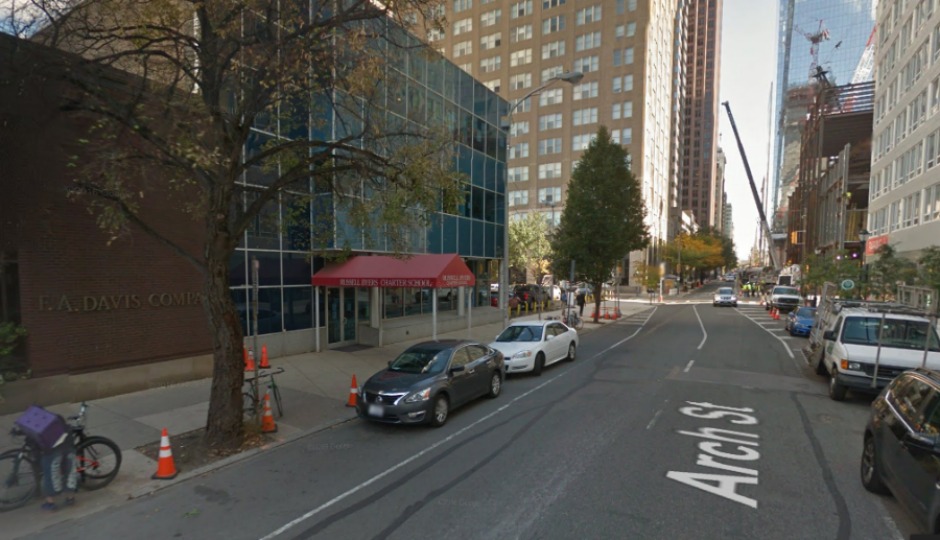 The 2017 NFL Draft Experience is bringing Philly a slew of street closures and parking restrictions – and apparently it’s prompting a school closure as well.

The school is located at 19th and Arch streets, just east of the Benjamin Franklin Parkway and other streets that are slated to close during the draft, which will run April 27th-29th. According to several news outlets, the school claims that road closures will hinder bus service and student pick up and drop-off.

“We made the only decision we felt we could make, given the circumstances and the timing to give our parents enough time to develop contingencies,” head of school Jesse Bean told CBS3. “We ultimately have an obligation to student safety and access to a safe learning environment. And in this case, the city’s road closures simply precluded any kind of viable workaround for us.”

But city spokesperson Lauren Hitt called the closure “completely unnecessary,” according to NewsWorks. Hitt told the news outlet that the city had arranged for “nearly a hundred buses to drop off and pick up children from the Franklin Institute during the draft, so we certainly could have done the same for a school.”

Both Bean and Hitt reportedly claimed that they had unsuccessfully attempted to communicate about the school’s plan to close prior to the school announcement. Several parents told NewsWorks that the NFL Draft and school closure place an undue burden on them.

The School District of Philadelphia and the Archdiocese of Philadelphia will remain open during the NFL draft events, which could bring as many as 200,000 people to the Parkway this month.

Earlier this week, we spoke to Hitt about the street closures and why the event takes so much preparation.