A rental agent, 47, is married with two kids in a dual-earner household in Center City. 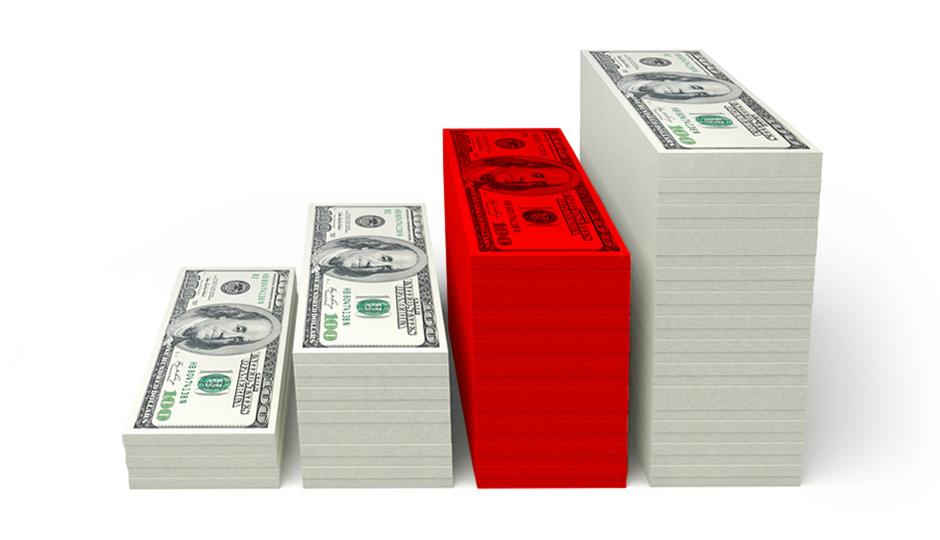 My mother didn’t come from money. Her father was a taxicab driver. Back then, in the ’50s, there were sororities in high school. My mother has always been extraordinarily beautiful, and the rich girls at her Philly-area public high school asked her to join their sorority. But she didn’t like the way they acted and declined. For prom, she wore a borrowed dress from a wealthier friend.

I was more fortunate from a money perspective. My father passed away when I was five and left me a nest egg to do practically anything that I desired. I went to overnight camp. I pursued the performing arts. I went to private school. At the same time, I had friends who would go out shopping and buy a $100 pair of jeans, and if I had done that, my mother, who worked two jobs, would have asked, “What, are you nuts?” Life was comfortable, not cushy.

When we moved to Center City from the Main Line when I was 16, my grandmother moved in with us. So it was three generations of women, each with different money experiences, all in the same household. When I applied to a private performing-arts high school, I got a scholarship for all four years. It was from a fund for girls of single mothers whose fathers had died. And with the money my father left me, I was able to graduate from Temple without student loans.

Today, I’m raising two daughters — a 10-year-old and a seven-year-old — in Center City while working as an independent contractor. I’m a rental agent, and my husband works full-time in the business world. At first when you have kids, you’re not thinking about college. You’re just trying to get through the day — diapers, crying, etc. But a few years ago, I started setting aside a little bit each month for them — probably not enough to pay for college, but it’s growing steadily. I’m lucky to have a wealthy relative who’s been donating to their college fund as well.

We don’t give our daughters any allowances, but they have a good grasp on money. The four of us have never been on a vacation together. Instead, the money has gone toward sending the girls to the best schools and summer camps. In fact, this year they’re both going to the same camp that I did as a preteen.

When my husband and I met, he was a personal trainer and I was a teacher. We have more financial stability now, but if I have a few slow months at work, I worry. Our car is paid off, so our biggest monthly expenses are the mortgage, health insurance and groceries — food and shelter, really. We’ve recently started to think about retirement. I just opened a 401(k) through the bank. I don’t want to be waiting tables when I’m 70.

— As told to Malcolm Burnley