Mark your calendars for July 6th – the actor's birthday. 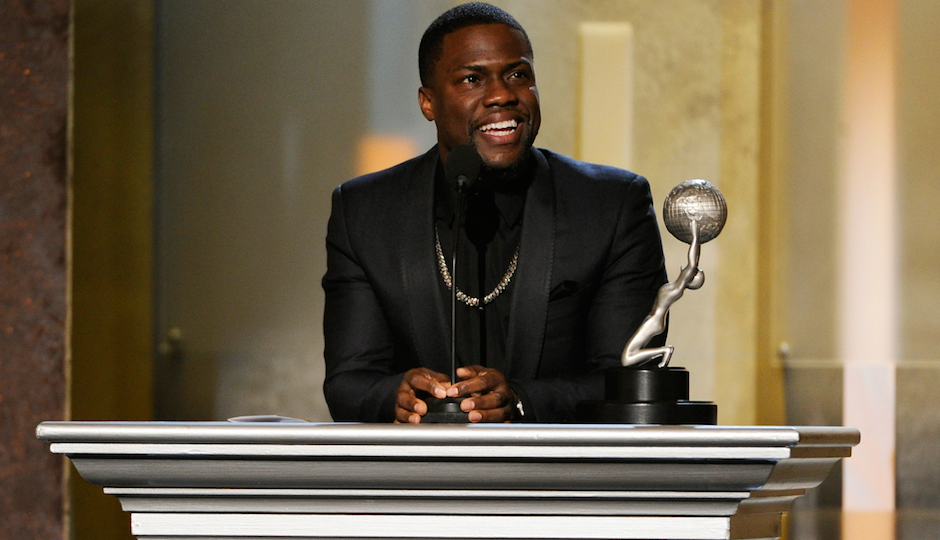 July 6th is going to be a great day for Kevin Hart.

For one thing, it’s the Philly actor/comedian’s birthday. And thanks to a resolution just passed by City Council, we’ll all celebrate with him.

“Kevin Hart is a fantastic ambassador for the City of Philadelphia, and this is a simple way to show him gratitude,” Oh told CBS3.

Hart, who grew up in North Philly and attended the Community College of Philadelphia and Temple University, has donated at least $300,000 to Philly schools. He’s also held a free pop-up 5K in the city, and apparently, he sometimes still works out at our gyms.

We’ll have to wait to find out if the city has anything in particular planned for Kevin Hart Day. But who knows, maybe Hart will make an appearance. He and co-star Bryan Cranston were spotted cruising around Philly in a Ferrari in late January, when the celebrities were in town filming for an upcoming movie called “Untouchable.”