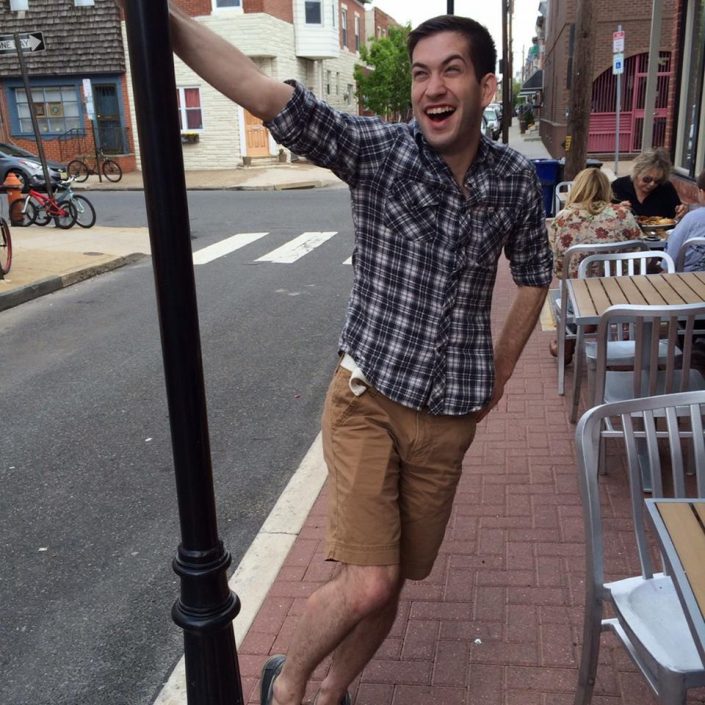 I’m Tim Popp. Since today is my Birthday, I have a simple wishe: several of Philly’s most desirable men. If the list inspires any of you to requite my crush, you can find me tonight at the North Shore Beach Club for Drink or Swim. 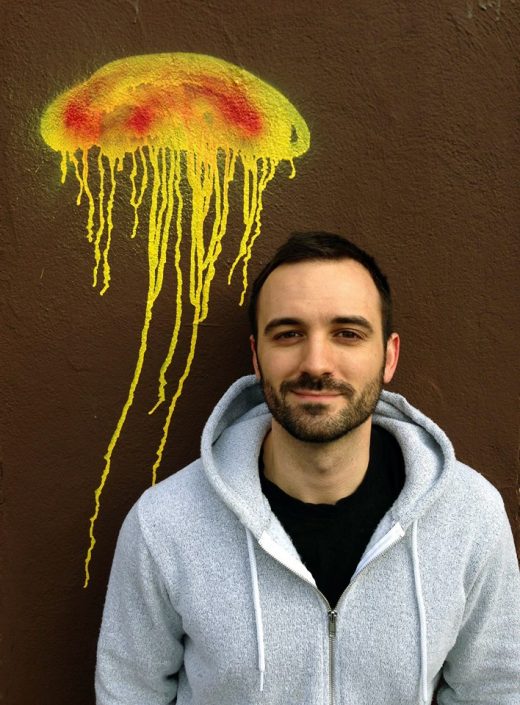 I met Mark very shortly after moving to Philadelphia and was immediately intimidated. How could someone be both so handsome and so kind? Clearly there was some dark secret he was hiding. Fast-forward five years and all I’ve uncovered beneath that striking exterior is a heart of gold. Some guys have all the luck! 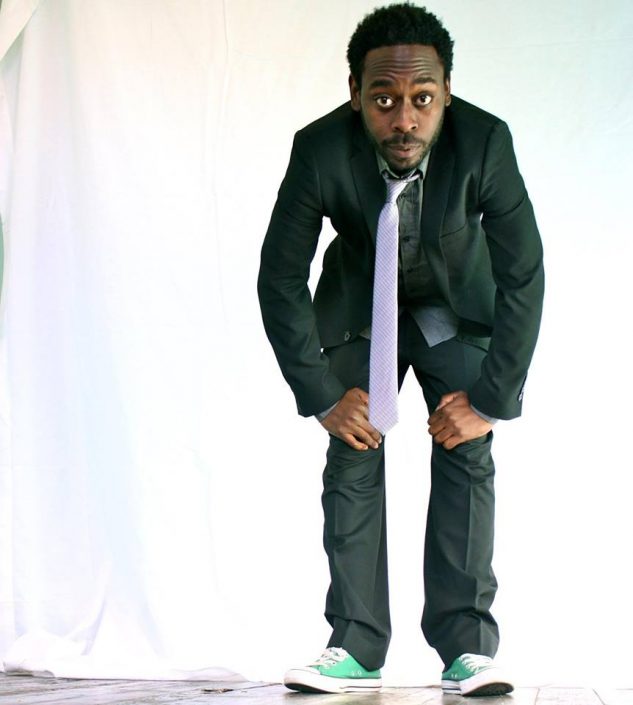 James is an enormously talented theater artist—and you haven’t lived until you've watched an episode of Scandal over wine and a spread of fresh crudités and cheese with him and R. Eric Thomas. He’s one of the few people I’ve met who is so fascinating that when he speaks. When he opens his mouth I fall silent, completely riveted by even his most mundane exploits. If you know me, that is borderline miraculous. 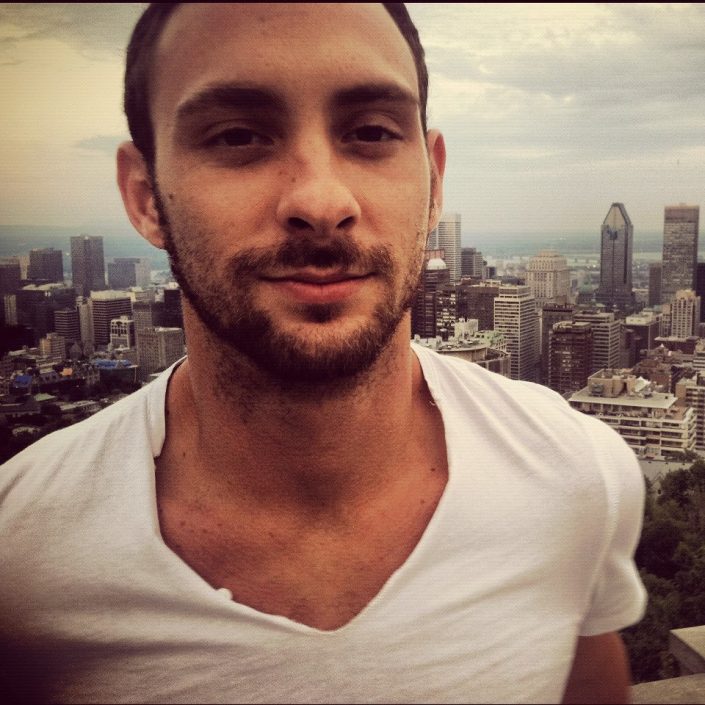 Bennett is that type of attractive that turns me into a bad ’80s prop comic, desperately trying to dazzle him with my personality in an attempt to compensate for my only-above-average looks. (No, Tim, stop, you’re adorable.) And what’s worse is that every time I compliment him (which is often) he looks so utterly and sincerely bewildered as if he had no idea he was a total babe. It’s agonizingly endearing. 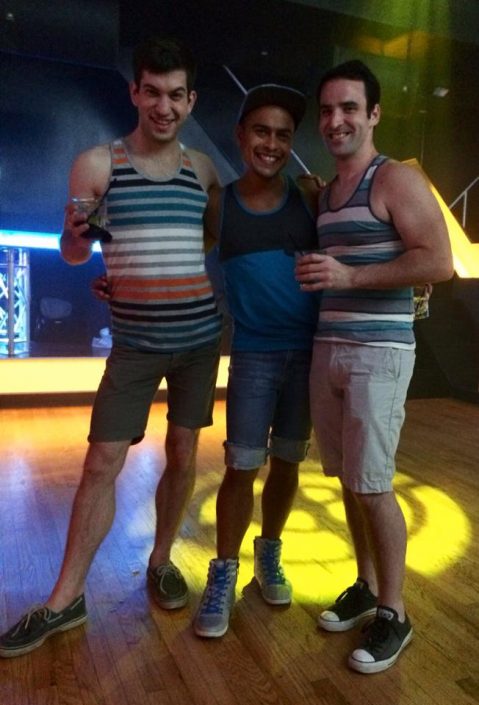 These two are a package deal, because they’re the best friends a guy could ask for. What’s not to love: both have great looks, uproarious wit, and are wildly successful. You might be wondering, “Tim, if they’re so great, why aren’t you dating either one of them?” To you I say, “Would you ask Rose why she isn’t dating Blanche or Dorothy?” 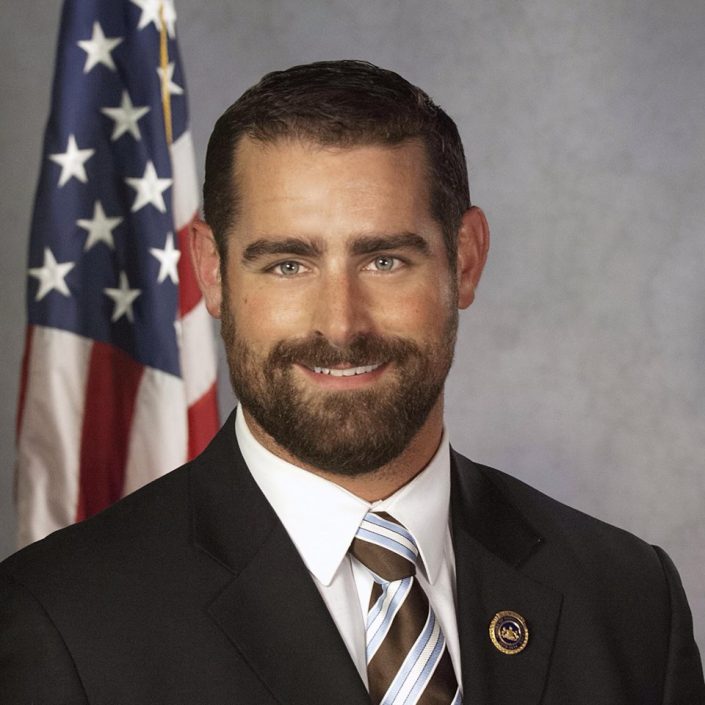 State Representative Brian Sims is holding a town hall meeting for his constituents, where he encourages questions about anything from what projects he's working on to how he handles the stressors of local politics. No question is off the table—except of course it’s about his new boyfriend—so come prepared to grill him about all the things he's doing to improve our lives in Philadelphia. Wednesday, March 25th, 6:30pm, free, Trinity Center for Urban Life, South 22nd and Spruce streets.