Everything You Need to Know About Who Will Join Whoopi and Rosie on The View?

We round up the rumors and pray most of them are true. “Don’t even think about bringing back Hasselbeck.”

After last week’s announcement that the ever-opinionated Rosie O’Donnell will be returning to daytime television’s The View, there’s been heavy speculation about who will join her and Whoopi Goldberg on the roundtable. Joy Behar, one of the former co-hosts, suggested on an interview with Don Lemon of CNN that the show is “going for fireworks rather than camaraderie.”  And, boy, if any of the rumors are true, there will be explosions!

We rounded up some of the most talked-about co-host rumors, plus added in a few picks of our own. In short, it’s everything you need to know about who’ll sit next to Whoopi and Rosie (and what kind of shit-talking will start from day one of the new season.) 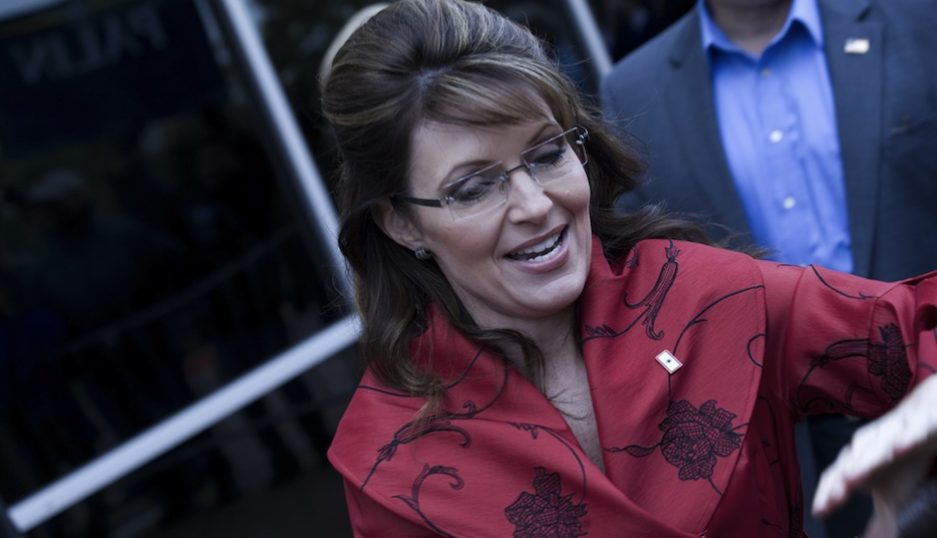 You betcha!  According to several reports, the former Alaska governor and Republican vice-presidential nominee has been courted by ABC to join the show. Let the fireworks begin! 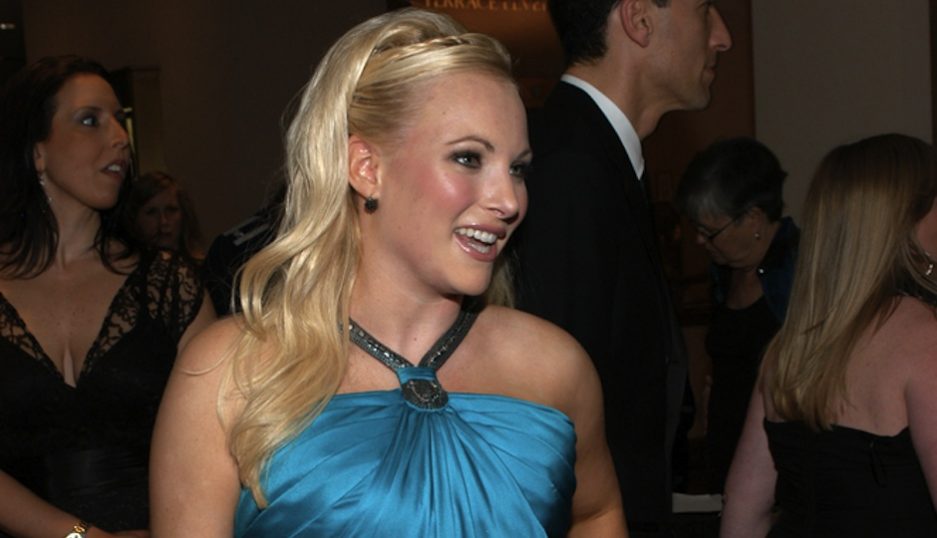 Although nowhere near as conservative as Mrs. Palin, Meghan McCain, John McCain's 29-year-old daughter, is in serious talks to join the show. The blogger and outspoken conservative pundit would make an interesting choice. 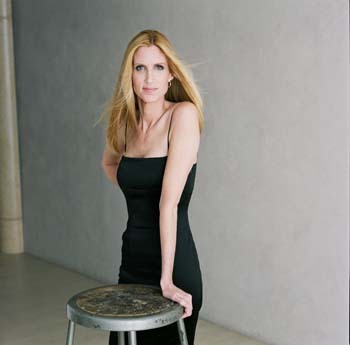 Our conservative pundit pick? The one and only Ann Coulter. Even more than Palin, Ann Coulter's political theories and beliefs would lead to some extremely explosive battles between the ladies. BOOM! 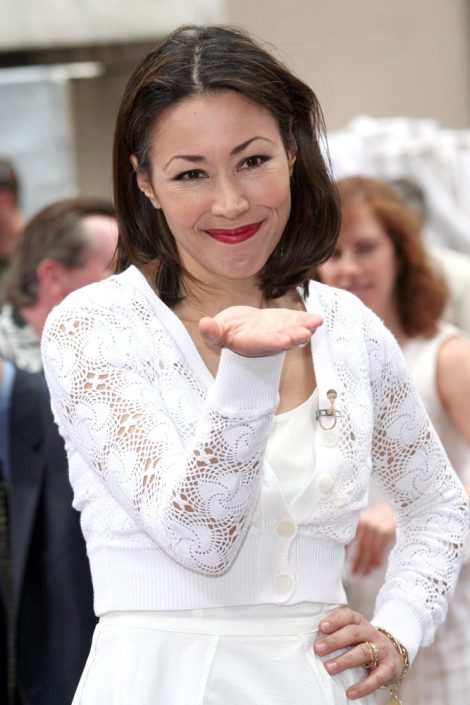 Another Ann who is up for a spot on the show (although nowhere near as explosive as Coulter) is Ann Curry, the highly respected television journalist from NBC. Curry's extensive reporting experience would bring a depth of knowledge to the table (and, personally, I just love her.) 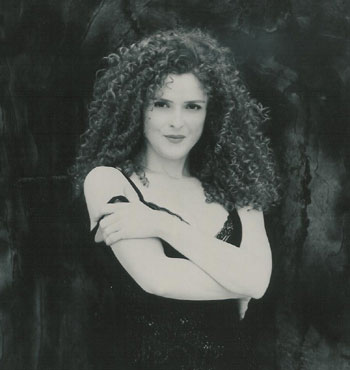 According to a New York Post report, the producers are considering a rotating chair that would be filled with Broadway stars. Bernadette Peters, a former fill-in co-host for Live! With Regis, is under consideration. Hey, Sondheim would like it. 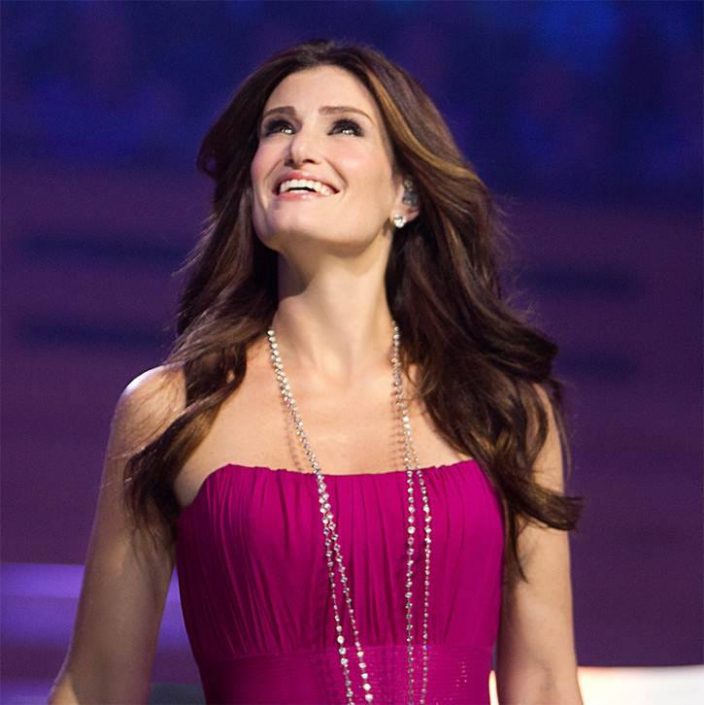 The same New York Post report indicates that Idina Menzel, star of Broadway and the voice behind Frozen, may be the other musical star taking turns in the rotating seat. Let's hope John Travolta is a guest so she can mispronounce his name. 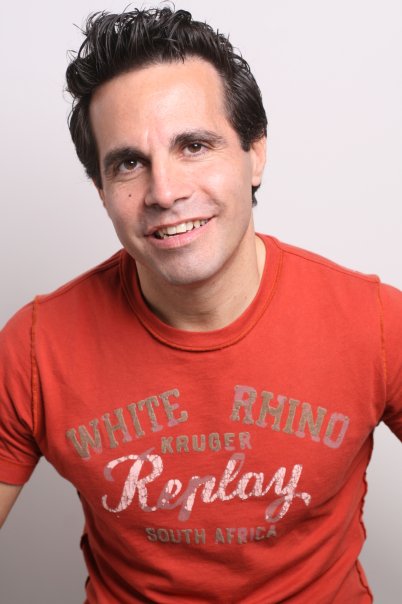 There is heavy speculation that the show may have its first male co-host in the ever fabulous Mario Cantone. Cantone has been a guest co-host in previous seasons, and his straightforward (and often times highly inappropriate) humor would be a great fit—if you ask us. 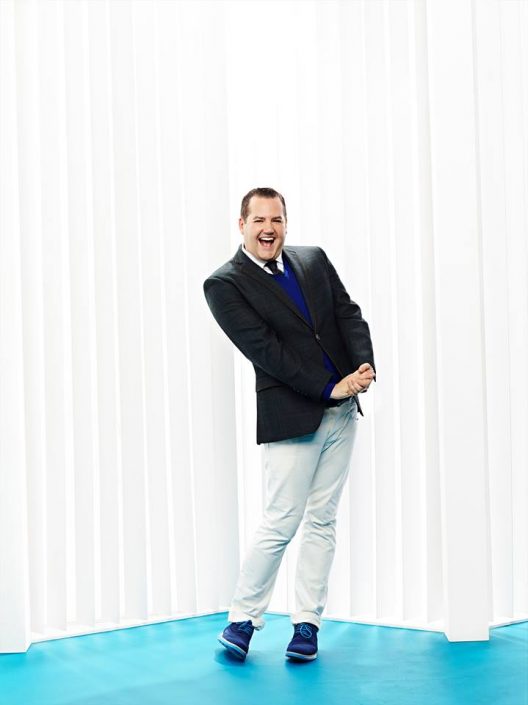 The other male co-host rumor that is circulating is the ever-charming Ross Matthews, host of the show Hello Ross. If both Matthews and Cantone join the ladies, more than half of the co-hosts would be gay, an interesting choice by the producers. 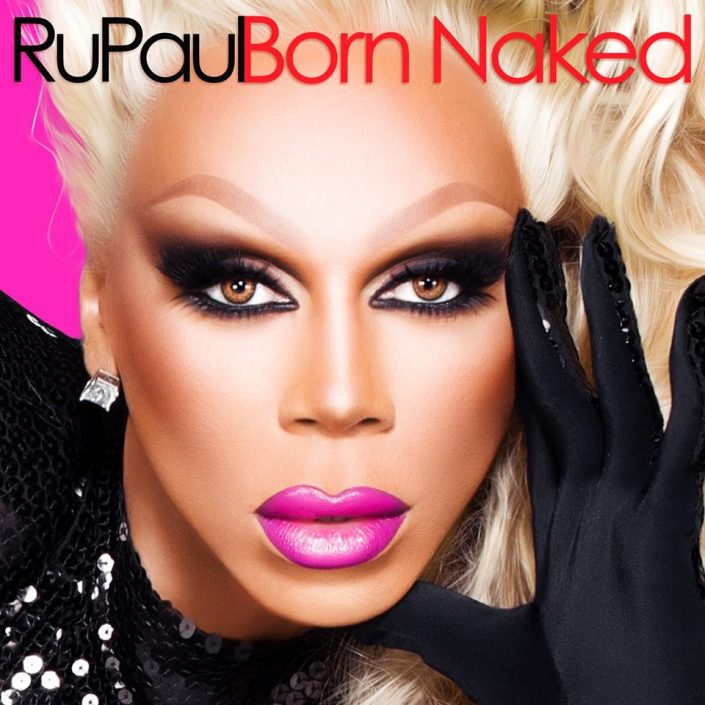 If the producers really wanted some fireworks, we think they should add drag superstar RuPaul to the panel. If any guest got out of line, she would make them lip-sync for their lives—or read them to filth like only she could.