Even with 250 new ones coming in July, there are some stories only Philadelphians can tell. That’s where emojis — little cartoon icons that can be used in text messages and other digital communication — come in. Emojis have transformed the way we  communicate digitally. They’re such a pervasive part of our linguistic culture that Yelp recently announced that users can search their mobile app using the icons. (No word on what happens if you search using the smiling pile of poop emoji.)

The cartoon language is about to become even more robust. Last week, Emoji announced that a whopping 250 new icons will be added to their library. The new emojis are a mixed bag of weird items including: a one-button mouse, a two-button mouse, a three-button mouse, an oil drum, a spider, a stock chart and a diesel locomotive. See the complete list of additions here.

What it doesn’t include is a hot dog, which is a disappointment to Laura Ustick, the general manager of Superdawg Drive-In in Illinois and the creator of a campaign to get hot dogs included in this round of emoji updates. “While a sad or crying face would have been appropriate, we thought not using an emoji sent a louder message of our disappointment with the announcement,” she told the New Yorker.

We feel ya, Laura.

Sometimes we, as Philadelphians, have unique communication needs. (See: “Jeet yet?” and “youse” and “hoagie.”) When those needs arise, emoji cannot always contain all the things we, as citizens of this big, loud, brash, weird city, need to say. Here, a list of 10 emojis Philadelphians need right now. 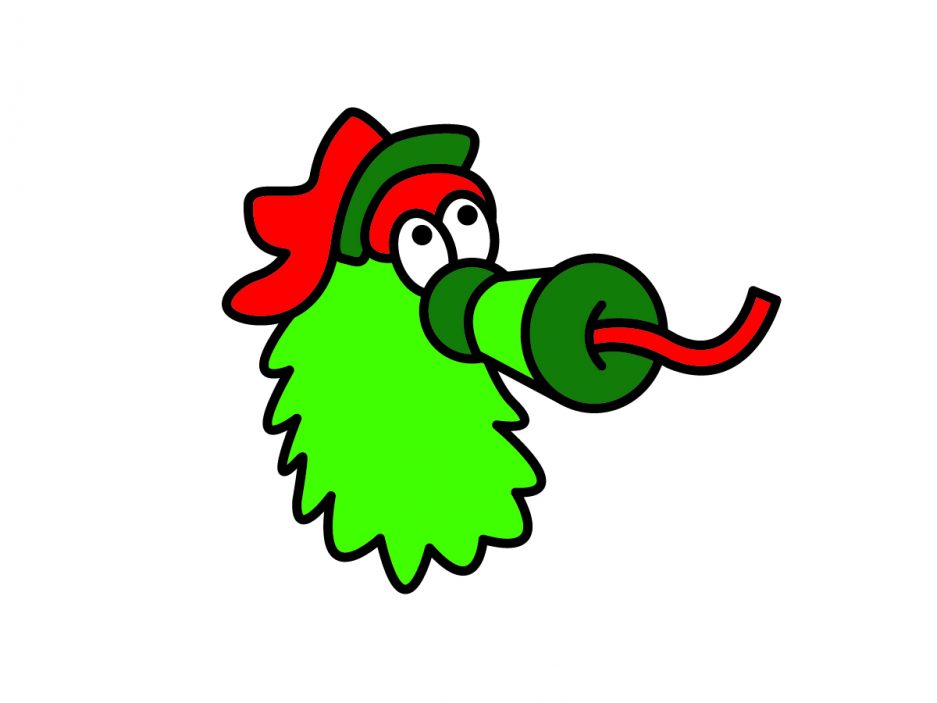 The Phillies might be terrible this year, but our city-wide love of this goofy, green, antagonistic creature is a topic of conversation regardless of how badly the season goes. 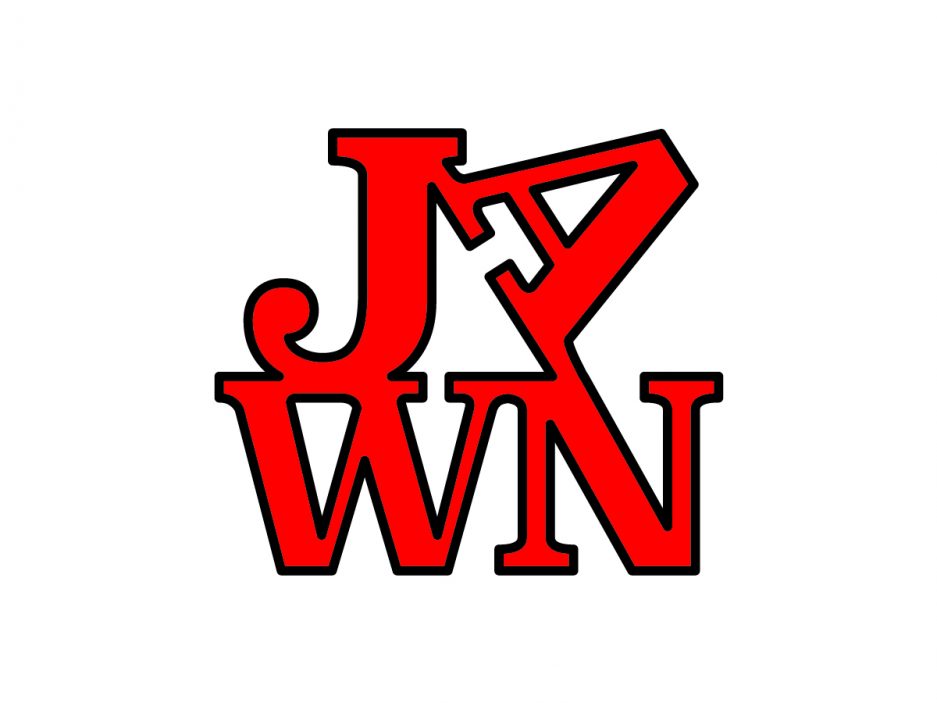 2. Jawn in the style of Robert Indiana

Consider this two Philly icons for the price of one: our ubiquitous term for, um, anything, designed in tribute to one of our most well-known pieces of public art. 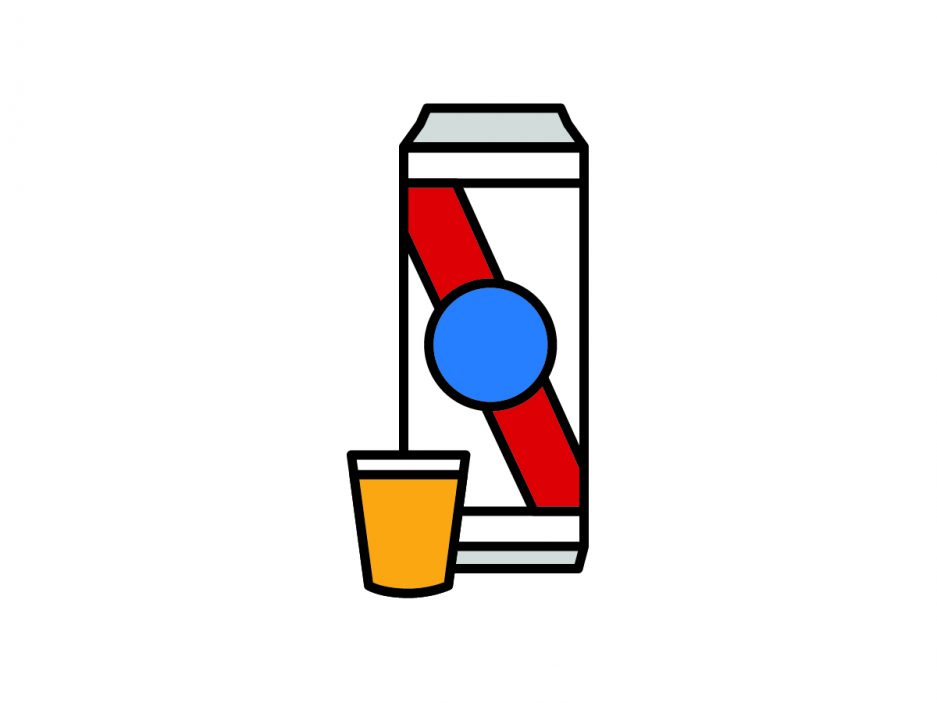 Imagine this: You’re at your desk and it’s been a rough day. It’s 4:45 p.m. and all you can think about is how much you want to get the hell out of work and into a place where you can drown your corporate sorrows. Your phone buzzes and you look down to see a text with no words and just an image: a can of PBR and a shot of Jim Beam and a question mark. It doesn’t matter who sent that text, you are so there. 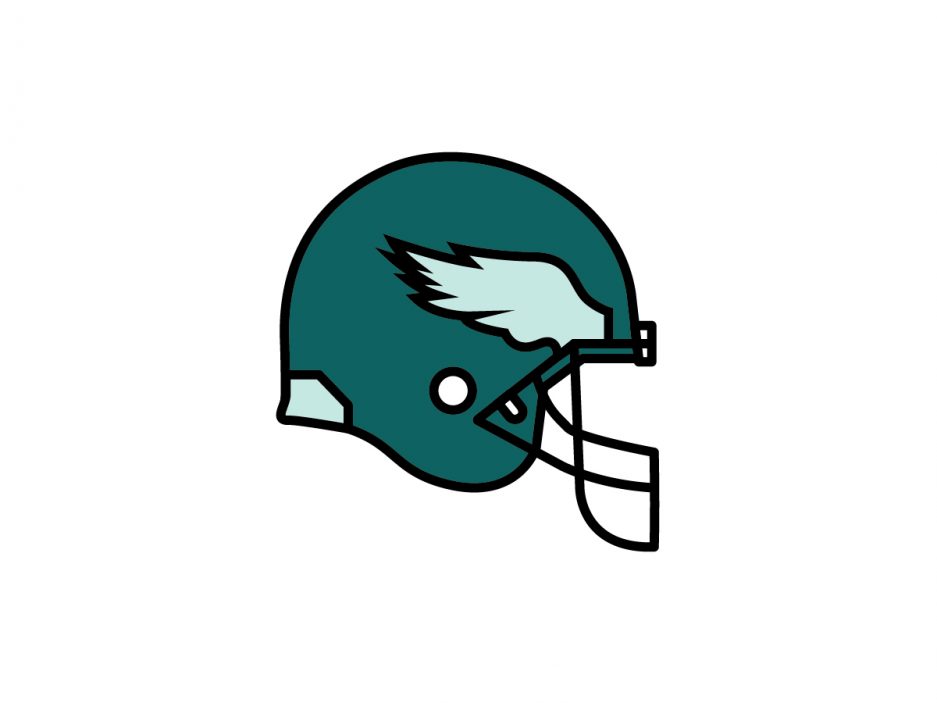 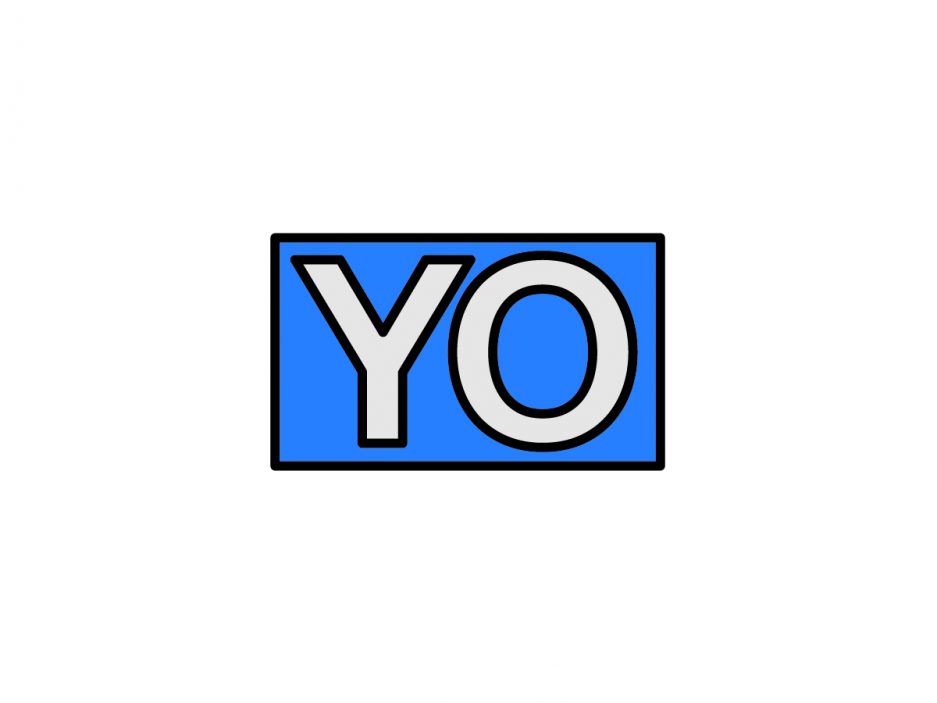 This is strictly utilitarian. If autocorrect changes it to “you” one more time, you’re probably going to throw the damn phone in the Schuylkill. 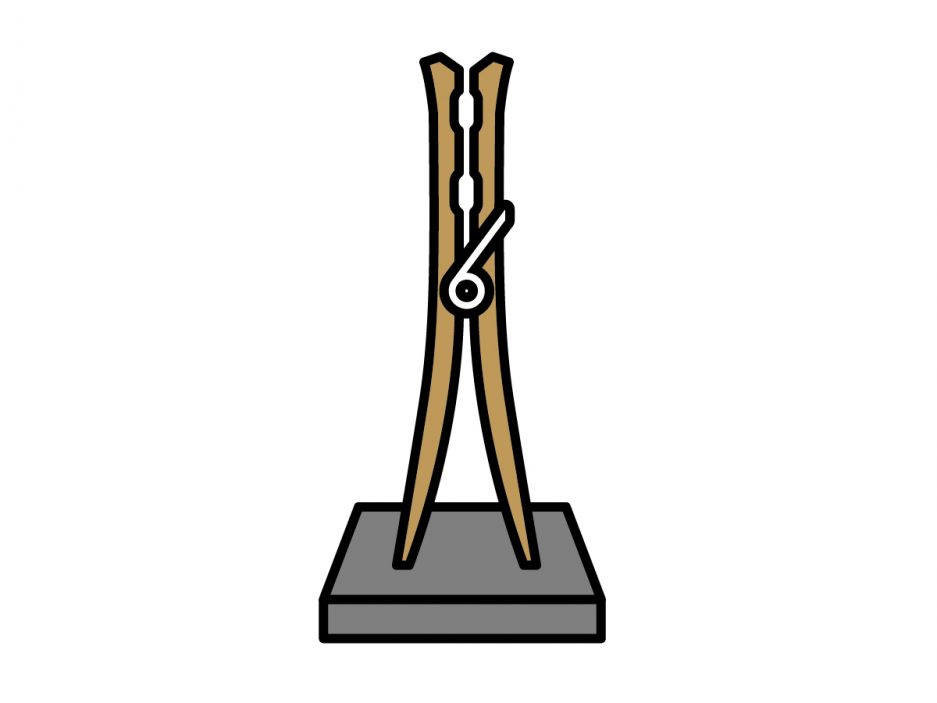 In the olden days, also known as the time before cell phones existed, “Meet me at the Eagle” was normal lexicon for Philadelphians meeting downtown. The enormous bronze eagle statue still stands in Macy’s — formerly Wanamaker’s — but nowadays, people are more likely to text “Meet me at the Clothespin,” in reference to the Claes Oldenburg sculpture at the corner of 15th and Market Streets. 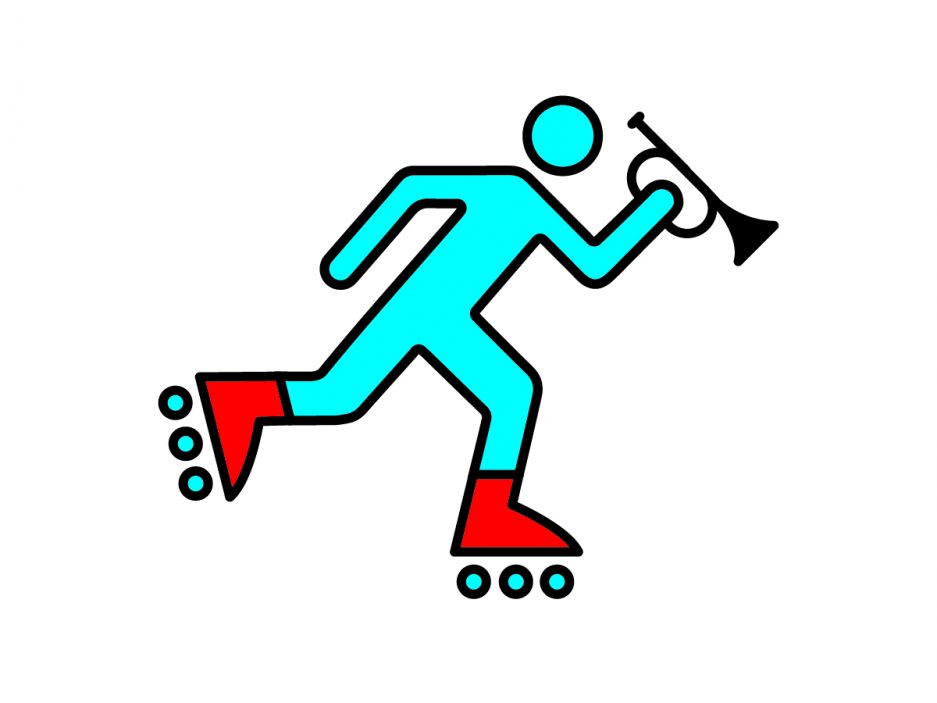 7. The Guy Who Rollerblades Around Philadelphia Playing a Trumpet

You’ll be glad you have it when he whizzes by you as you circle Logan Square. 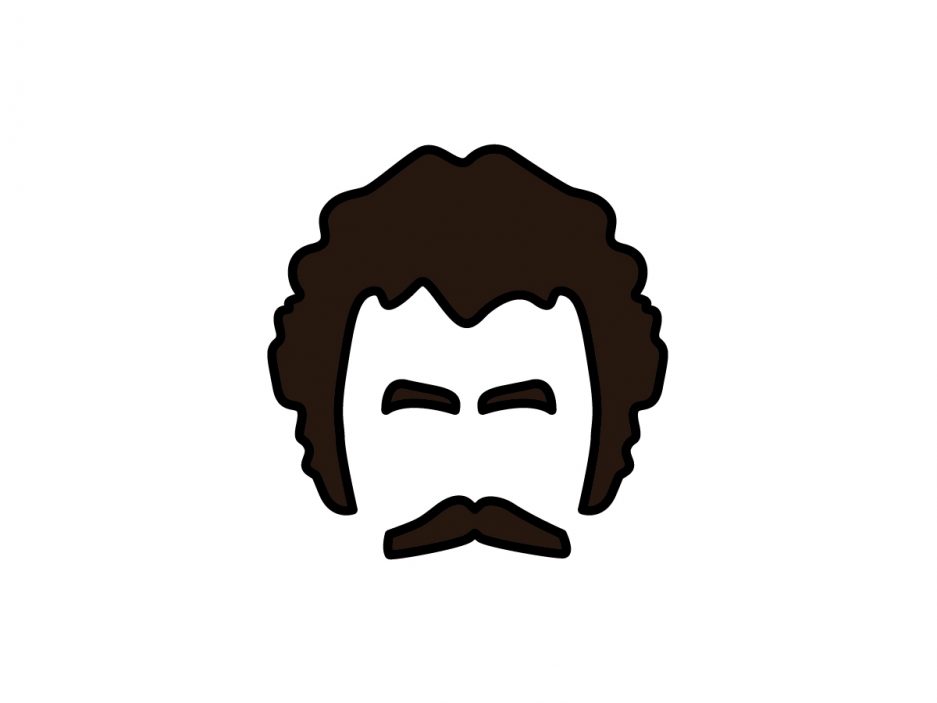 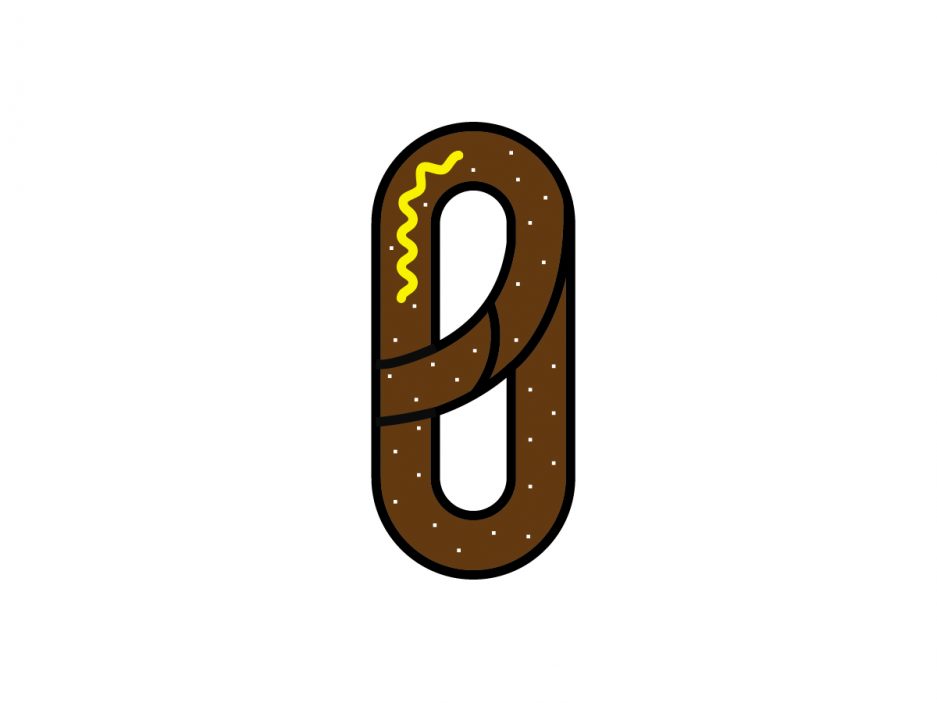 To be clear: We’re not talking about Super Pretzel-shaped pretzels. The emoji soft pretzel should look like the kind you’d buy at Wawa or at a food truck on Market Street. It is the breakfast, lunch, dinner, and snack of champions and/or Philadelphians. 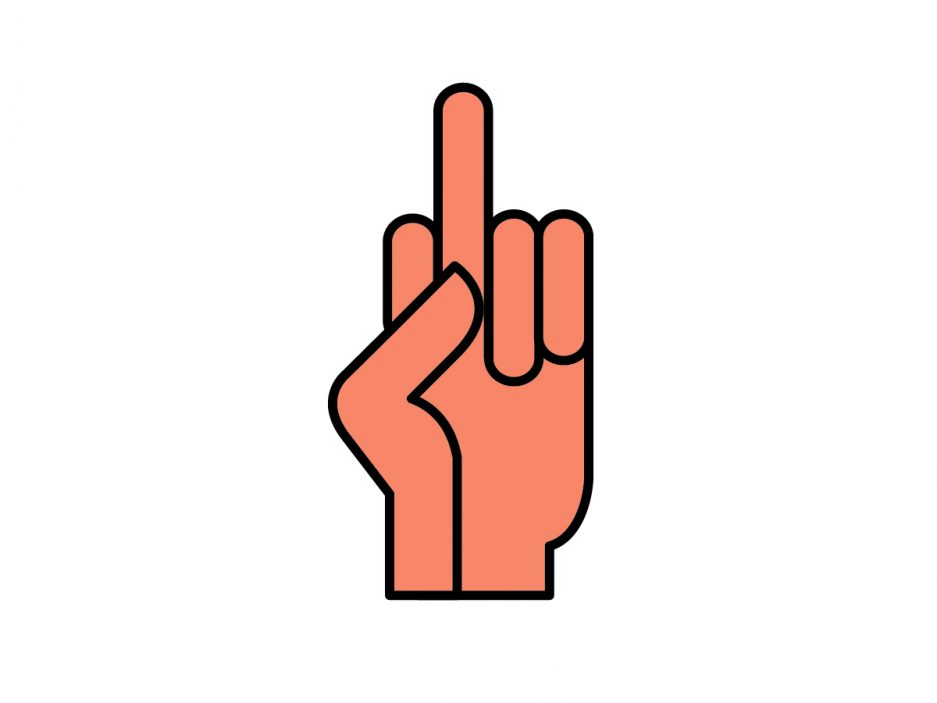 Philadelphians are misunderstood. People think we’re rude because we roll our eyes every single time someone brings up the whole booing Santa thing (it was 1968, people! Get over it!) or the throwing batteries incident (we’ve been really good about that in the last 15 years). They don’t like our accents and they try to compare us to New York, which gets us even more riled up because … ugh, New York. Sometimes, we have to let actions speak louder than words. Thankfully, this is the one Philadelphia emoji that did make the cut. Look for it in July.

What Philly emojis do you wish were on your iPhone? Tell @errrica on Twitter.