The Phillymag.com 5-Minute Guide to the Democratic Gubernatorial Primary

We interviewed all four hopefuls. Here's the best of what they had to say. 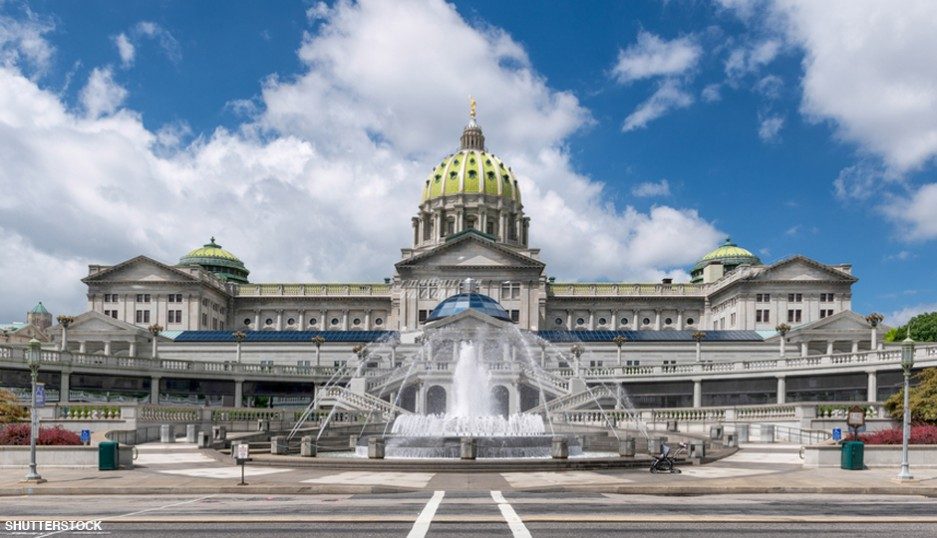 During the course of the campaign to be the Democratic nominee for governor, Philly Mag and Phillymag.com profiled or interviewed all the candidates for governor. (In the case of pot-promoting John Hanger, we even interviewed a candidate who wouldn't last long enough to make it to the election. ) Rather than put you through the grid of positions that each candidate similarly holds, we're picking our favorite moments from each encounter. Remember to vote on Tuesday! 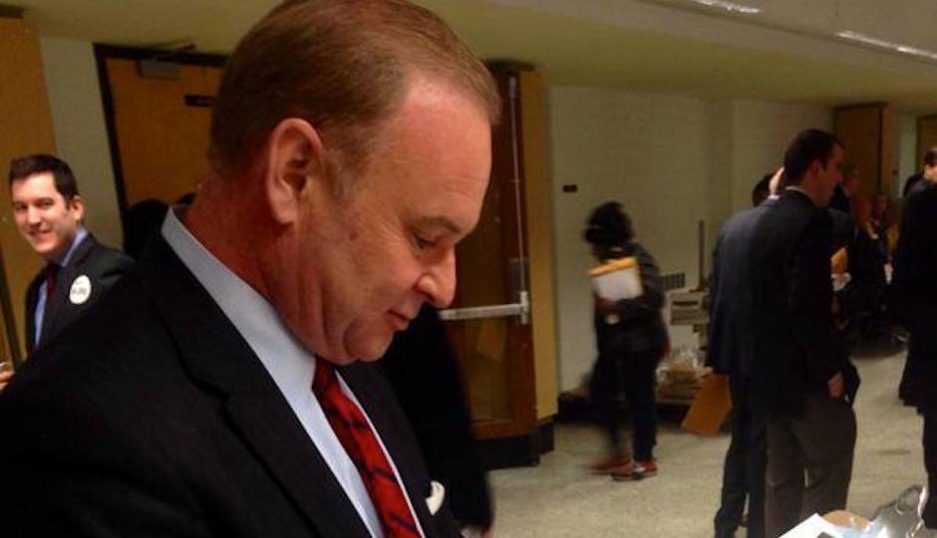 Rob McCord Is Ready to Rumble:

Well first you pull back on the breaks that have nothing whatsoever to do with job creation.

Those of us who've run a lot of businesses know that when it comes to entrepreneurialism, young dogs hunt, old dogs beg. So the young dogs are out there working hard, trying to create jobs, trying to find customers. It's the big, stodgy, old companies that simply are trying to get a subsidy essentially in exchange for political support. Not for job creation, that we need to address. 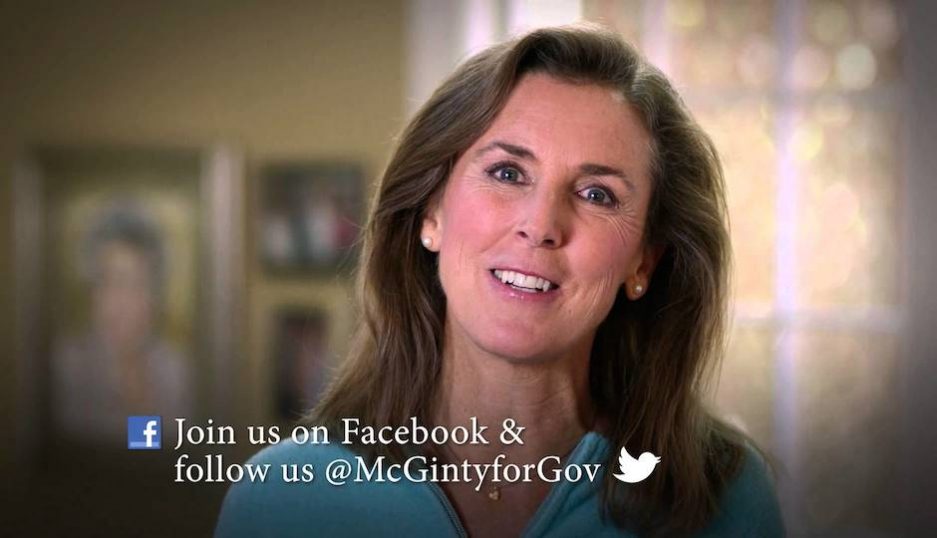 Will Katie McGinty Choose Jobs or the Environment?

You want to institute a new funding formula for state schools, one that takes into account number of students served and the cost of instruction. Here's another chance for you to distinguish yourself from Tom Corbett — because he's also criticized the funding formula lately and he's called for a commission to fix it. How do you think your approach might be different from his?

Tom Corbett only needs to have a little chat with himself and say, "Tom, stop gerrymandering the school formula." "Okay, Tom! I will!" The fact that the funding of our schools has become a political back-room deal is brought to you, totally, by Tom Corbett. And it just… it strains belief a little bit too much that now he's aghast about it. When Ed Rendell was in office, we — like just about every other state in the union — had an objective, transparent school funding formula based on common sense things like "What's the population in this school district?" "What's the average income in this school district?" "What's the percentage of students with special needs in this school district?" In a McGinty administration, it will be that transparency, that accountability and that common sense that will come back to the fore and push out what Tom Corbett has done, which is to make our children's future a matter of political arm-wrestle. 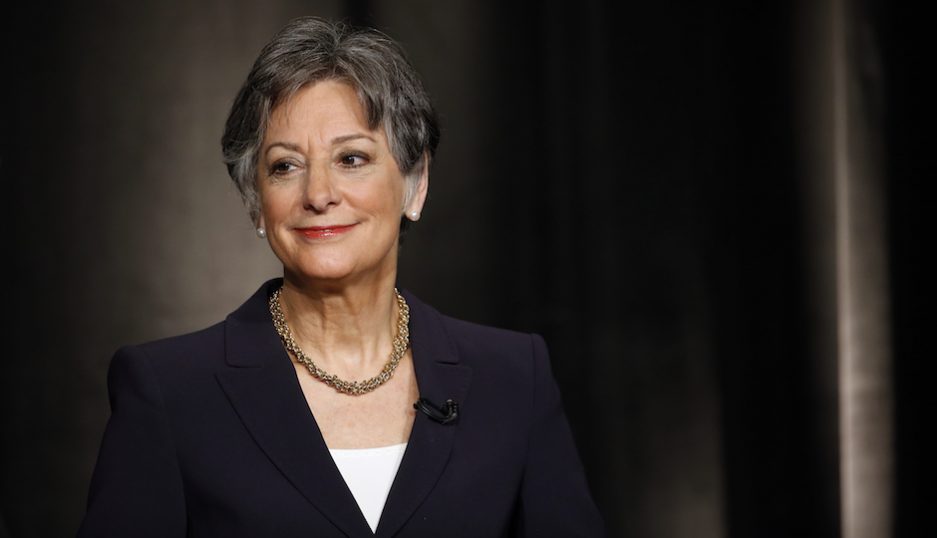 Now she begins to get recharged: “I’ve actually found, and I think this is true, it’s almost palpable, the degree to which people think my being different is a positive.” Suddenly Schwartz is speaking fast and aggressively again, her natural style: “And you have to have a lot of confidence not just in yourself but the people you’re talking to. And I don’t have to tell people I’m a woman—they know it feels different to them. But they are pretty excited about that.”

Allyson Schwartz is staring at me, intense, her eyes glazing over. It’s a moment on the heels of her character being challenged—but she seems to be feeling, too, what she so badly wants, right there for the taking, after a career of push-push-push. She wants to be governor for herself, of course, and just maybe for the rest of us as well.

“And there’s absolutely no reason why Pennsylvania won’t vote for me for governor. And if I believed that they wouldn’t, I wouldn’t be doing this.” 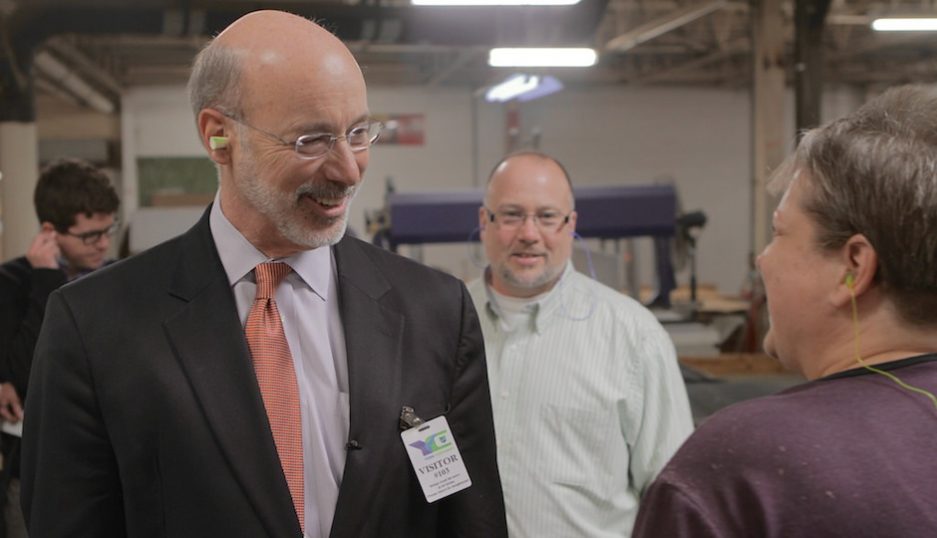 Tom Wolf: I Am More Than My Money

The primary is, of course, about choosing a candidate who can best represent the party against the Republican incumbent in the fall. How are you different from — how are you better than — Tom Corbett?

I think I'm uniquely qualified to go toe to toe against whoever the other side puts up because I've actually done this. And when they pretend or try to speak for those of us who have built businesses, who have employed people and met payrolls, I could actually come right back and say "Actually, maybe some of the things you think work for business might not work as well." I've done this. I've worked in the trenches. I'm a lifelong Democrat and everything I've done and seen in my business career has reaffirmed me as a Democrat. And I think that would be something that would be somewhat unusual in politics and state politics that would make me a good candidate.