Just another week at PhillyMag.com

It’s the weekend, which means it’s time to catch up on all the stuff you missed at PhillyMag.com. Here were some of our favorite pieces from the week gone by: 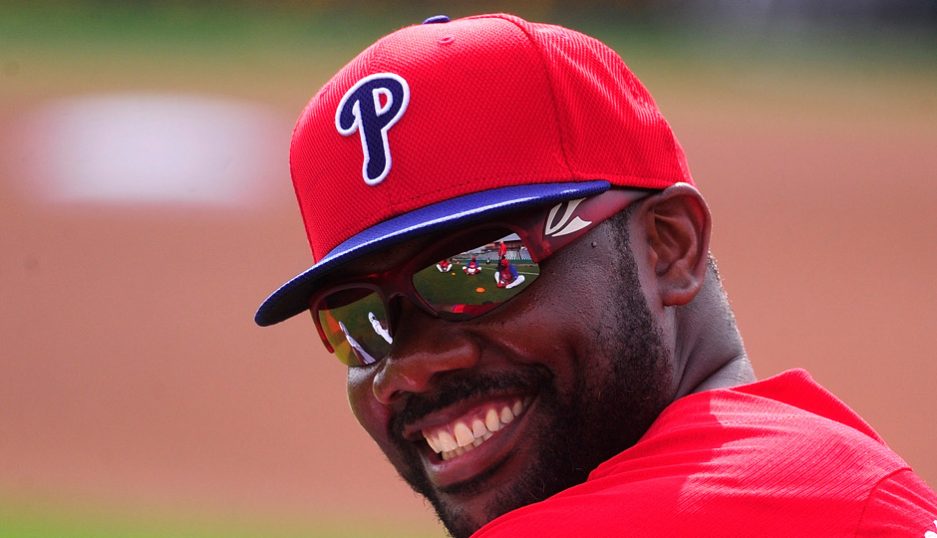 The Joy of a Phillies Game, Even When They Stink: What's nice about baseball is it's a picnic. The Phillies may have given up three home runs to Ryan Braun in a 10-4 loss in their home opener, but I still had a good time at the game yesterday. I tailgated with friends in the parking lot beforehand. I met my uncle, a man who's taken me to scores of Phillies games in my life, and we sat in his season ticket seats. I listened to him wax nostalgic on Phillies teams in games past — "Since the Vet opened, I've only missed about three home openers," he bragged — and we drank beers and sighed as the Brewers scored another run. I ran into friends I hadn't seen in forever. I updated an old boss on my life. I actually walked back to downtown up 10th Street because it was nice out, and a friend suggested we walk. Why has no one asked me to do this before? I wondered aloud. (Dan McQuade) 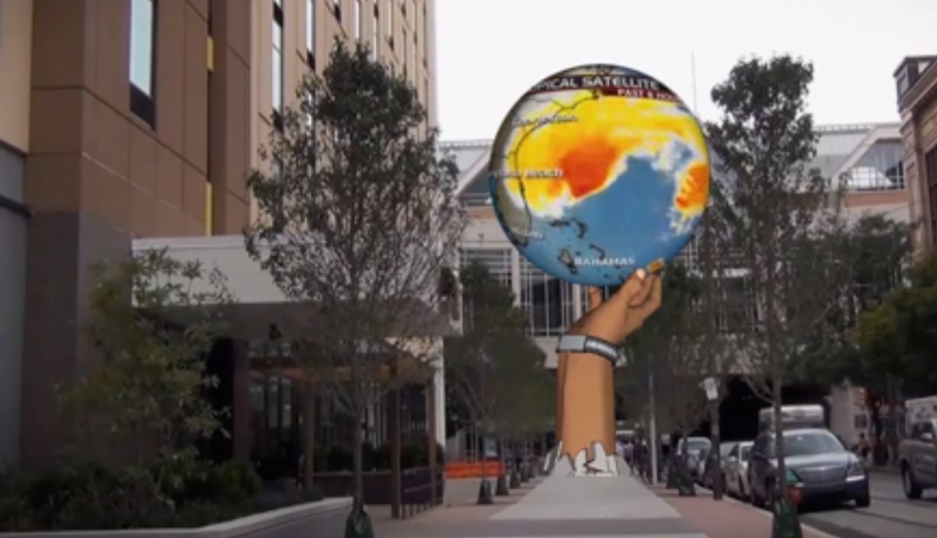 Mike Jerrick Is the Future of Philadelphia’s Digital District: If we want to be Times Square, we need to throw a locally star-studded New Year’s Eve celebration. Stick a glittery ball on the top of 1818 Market Street (the home of Philly Mag, incidentally), enlist a celeb like Maria Papadakis to host the countdown and get local bands to perform. (Just please don’t get the Welcome America bookers to handle it. No one needs to see Earth, Wind and Fire twice in one year.) (Erica Palan) 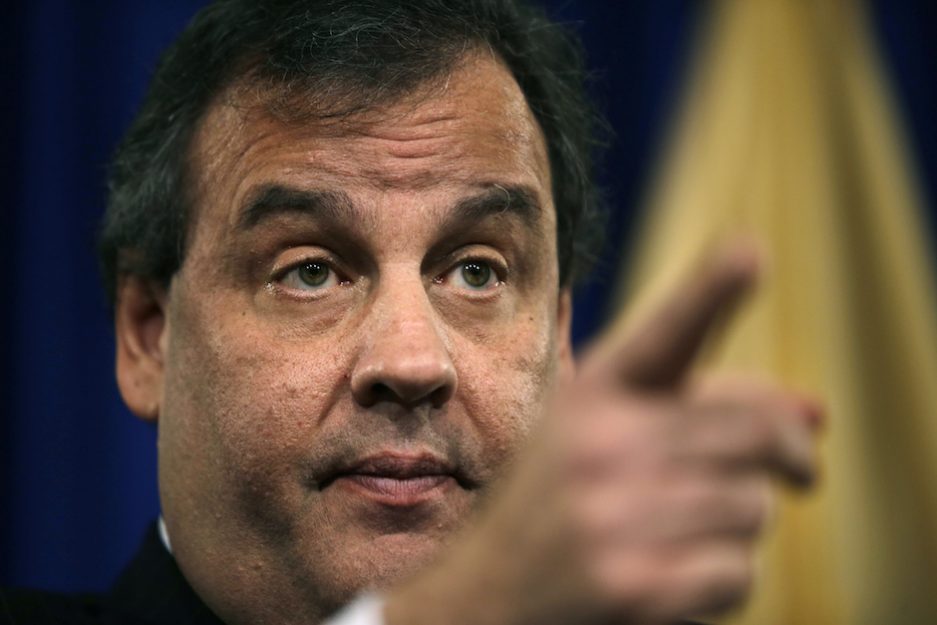 Our Five Favorite Parts of the Chris Christie New Yorker Profile: Christie owes some of his political success to New Jersey’s Democratic machine:That might sound odd, considering Christie’s a Republican. But the New Yorker article details how Christie’s relationship with two Democratic bosses — Joe DiVincenzo and some guy named George Norcross — has helped him to smooth sailing as governor. During Christie’s re-election campaign, in fact, “there seemed to be an informal non-compete agreement between (Norcross’s) organization and the Governor: Christie mostly stayed away from Norcross’s candidates, and Norcross mostly stayed out of the gubernatorial race.” DiVencenzo endorsed Christie outright. Christie’s ability to get along with Democrats — and thus appeal to centrists — was a rationale for his once-burgeoning presidential campaign. But as told here, the accommodations here seem less ideological, and more about power accommodating power. (Joel Mathis) 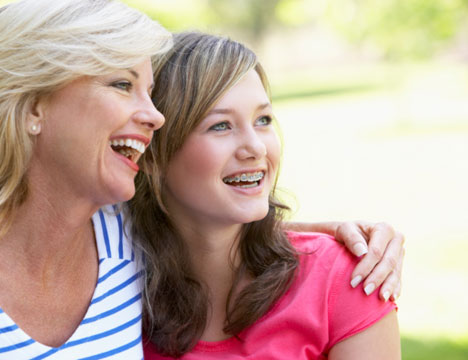 Normcore? More Like “Momcore”: Sure, kids grow up and move out. But those Champion sweatpants last practically forever. And the drawstring waistbands forgive a lot of middle-aged pudge. It’s hard to give up mom-clothes once you’ve tried them. Welcome to my world, New York City hipsters. I think you’re gonna like it here. (Sandy Hingston) 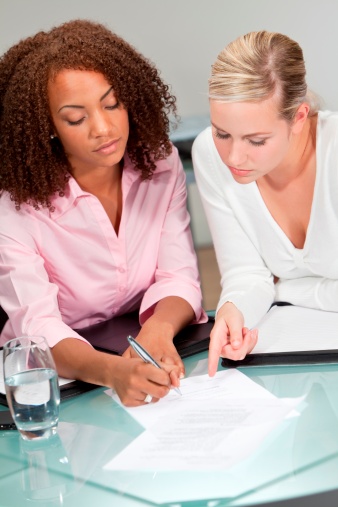 Six Unfortunate but Real Reasons Women Are Paid Less Than Men: Some men think (and rightly so) that hiring a woman (no matter how competent) comes with the increased chance that she may ultimately have children and leave the company. Many women do this. That’s because the burden of parenting still mainly falls on them, even in these so-called “modern” times. And if you return to the workforce once your kids hit elementary school, you’ve missed many critical years of experience. From an employer's point of view, this diminishes your value.” (Gene Marks) 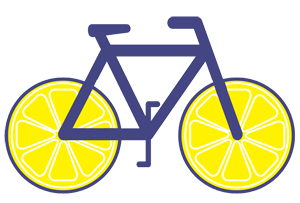 Maybe Philly Drivers and Bicyclists Actually Like Fighting With Each Other: "The one thing that unites all human beings, regardless of age, gender, religion, economic status, or ethnic background, is that, deep down inside, we all believe that we are above-average drivers." I'd like to extend this to cyclists, too. I'm honest enough to publicly admit that I fail to fully pause at South Philly stop signs (which is illegal) about as often as I zip through red lights on my bike when I see there are no cars coming (also illegal). Yep, I bend the rules — sorry mom, Jesus, Stu Bykofsky, etc. Lock me up if you must, but I have a strong suspicion I won’t be alone in the clink. (Drew Lazor) 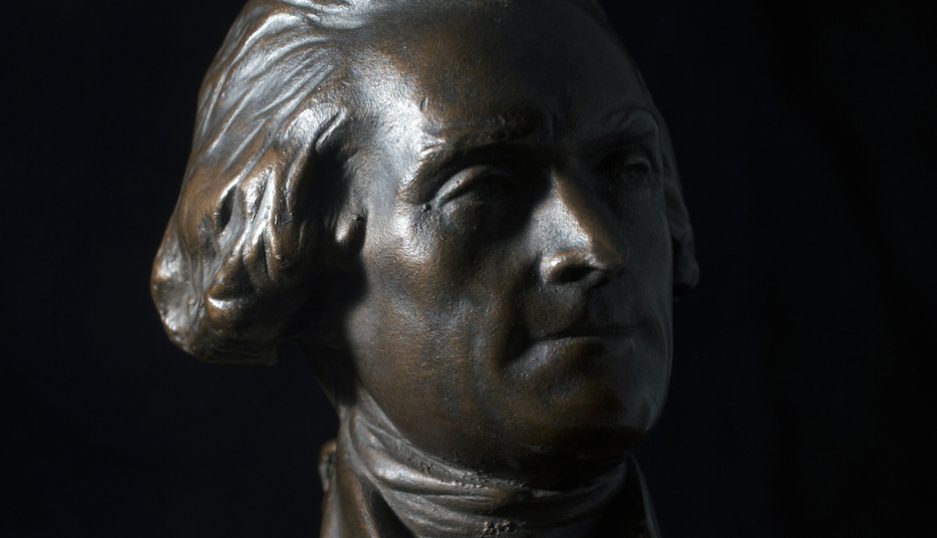 10 Things You Should Know About Thomas Jefferson* Before You Tour ‘Slavery at Jefferson’s Monticello: Thomas was the son of Peter Jefferson, a Virginia landowning slaveholder who died in 1757, leaving the 11 year old with a massive estate. Ten years later, he formally inherited 52 black human beings and 5,000 acres of land as well as livestock and other valuables. When he authored the Declaration of Independence in 1776, he held 175 black men, women, and children in bondage. By 1822, he had increased that number to 267. (Michael Coard) 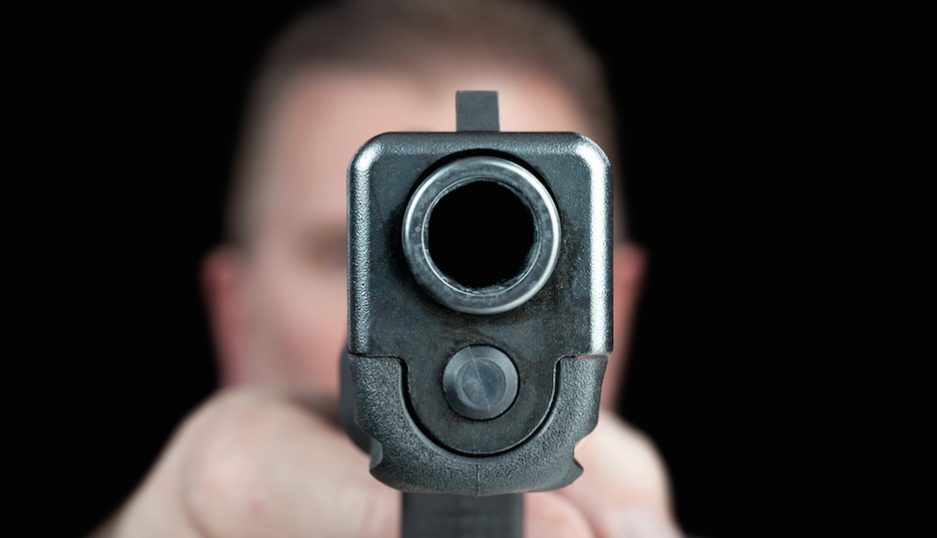 Let’s Teach Philly Kids to Use Guns — Properly: We don’t teach respect for guns in Philadelphia, not really. We teach fear, we preach abstinence, we mount political crusades and there are good reasons we do so. But none of that seems to work. So let’s try something new, not because we love guns, but because we respect their power — and we love our children. (Joel Mathis) 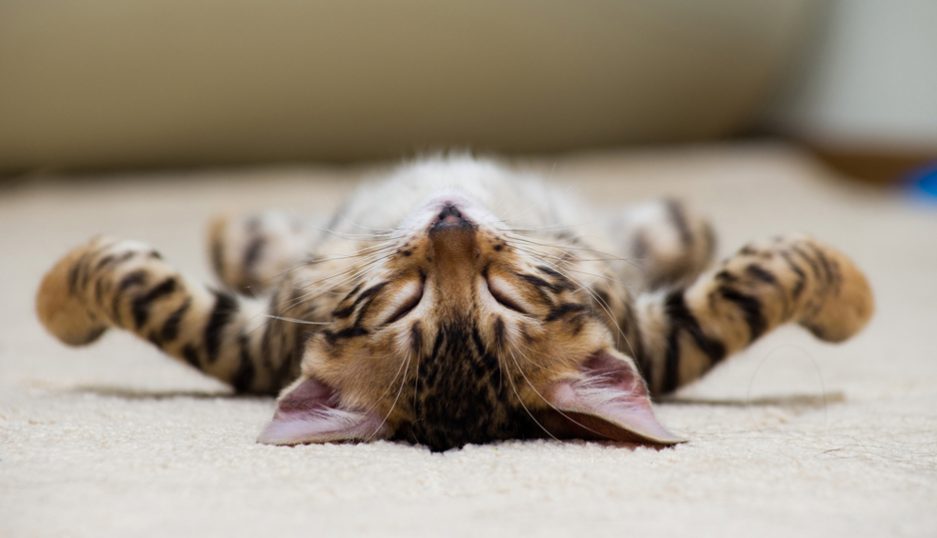