(And two of them involve George Norcross.)

You’ve already heard about the Joy Behar incident. There are a lot more golden tidbits in this week’s New Yorker profile of Chris Christie. Here are five of our favorite: 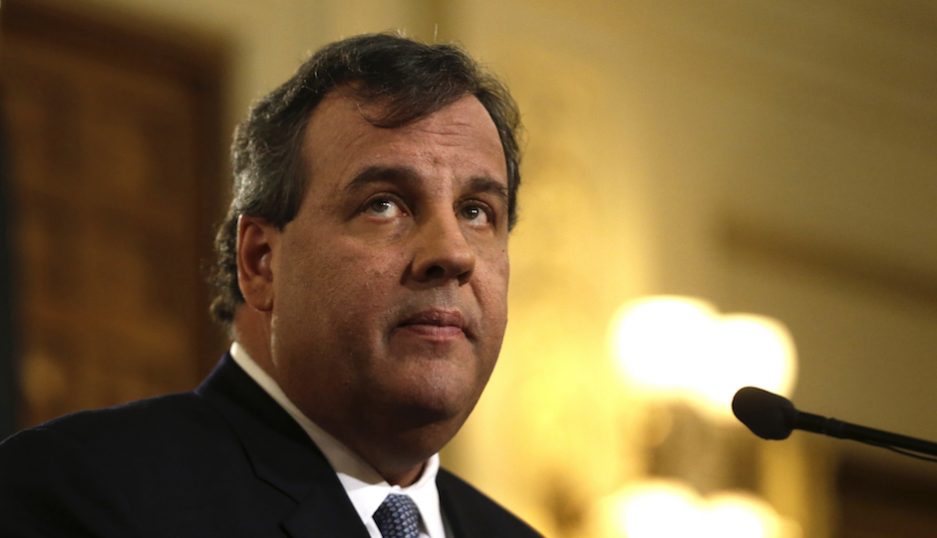 Christie owes some of his political success to New Jersey’s Democratic machine: That might sound odd, considering Christie’s a Republican. But the New Yorker article details how Christie’s relationship with two Democratic bosses — Joe DiVincenzo and some guy named George Norcross — has helped him to smooth sailing as governor. During Christie’s re-election campaign, in fact, “there seemed to be an informal non-compete agreement between (Norcross’s) organization and the Governor: Christie mostly stayed away from Norcross’s candidates, and Norcross mostly stayed out of the gubernatorial race.” DiVencenzo endorsed Christie outright. Christie’s ability to get along with Democrats — and thus appeal to centrists — was a rationale for his once-burgeoning presidential campaign. But as told here, the accommodations here seem less ideological, and more about power accommodating power. 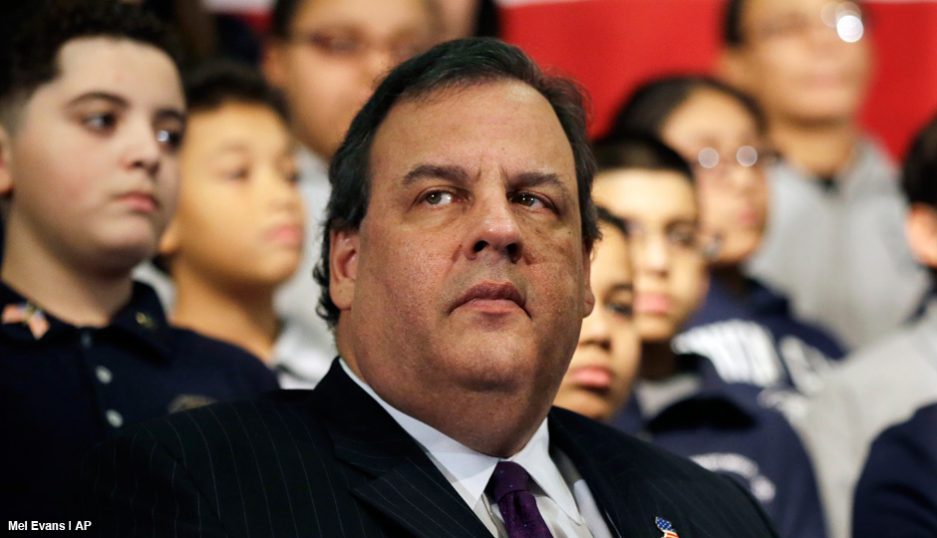 Christie’s first political victory, election as a freeholder in the mid-1990s, was the result of a demonstrable lie:

This time, he was a reform candidate, promising to restore honest government, and he produced a TV ad charging that three of his opponents in the nine-person Republican primary were being “investigated by the Morris County prosecutor,” a serious accusation that happened to be false. Christie won the primary and then the general election, in part by assuring a more socially moderate electorate, “I am pro-choice.” But his victory was marred by the divisiveness of the campaign. The three victims of Christie’s false ad, including a freeholder named Cecilia Laureys, successfully sued him for defamation, and, after he lost an appeal, as part of the settlement he was forced to apologize to them in local newspapers. 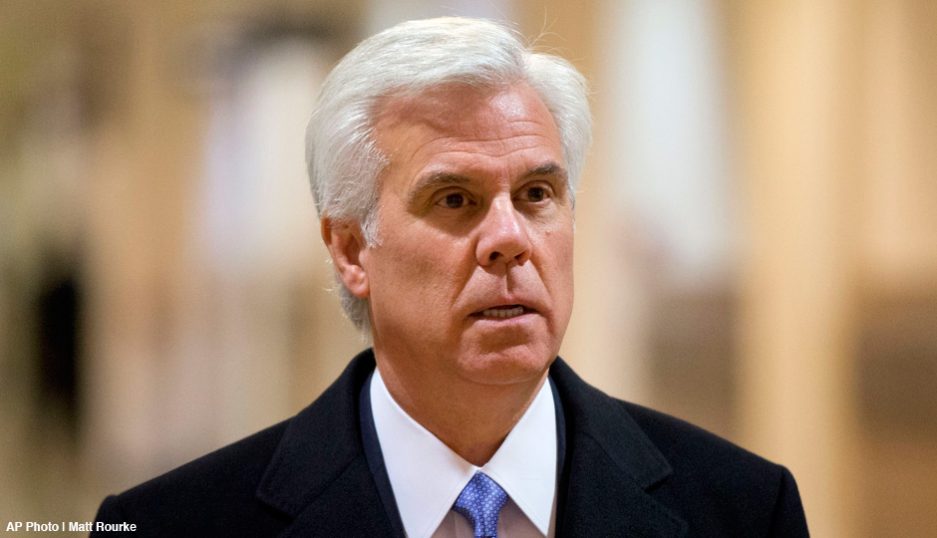 Don’t Eff With Family, Part One: This has nothing to do with Christie, really, but is a great story about Norcross — and his mid-80s attempt to get State Sen. Lee Laskin to stop blocking the appointment of Norcross’s father to the New Jersey Racing Commission:

Laskin leaned over his desk. “Fuck you and your father,” he said, according to Norcross. “All you corrupt Democrats.”

Norcross bided his time for six years — then took out a $430,000 personal loan to launch a blitz of negative ads againt Laskin’s re-election campaign. “We blew him away,” Norcross said. “It was the most exciting night I’ve ever had in politics in my life to this day.” 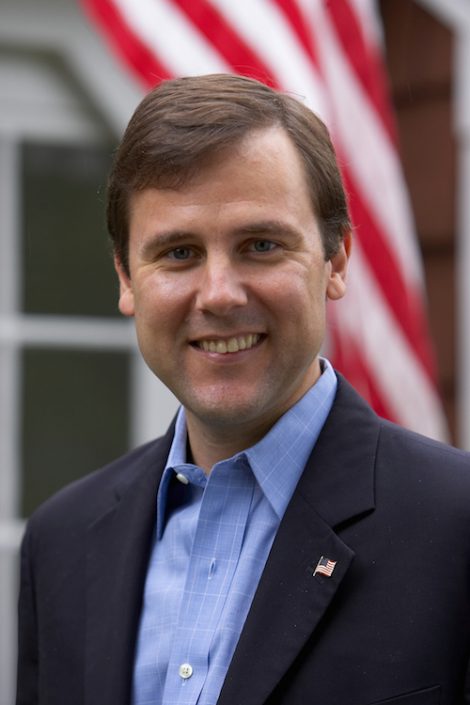 Don’t Eff With Family, Part Two: The New Yorker profile opens with former Gov. Thomas Kean, a mentor to Christie, seeming to withdraw his support. It’s not until the end we find out why — Christie was part of an attempted “coup” to remove Kean’s son, Thomas Jr., from his position as Senate Minority Leader.

On Wednesday, the night before the crucial vote to elect leaders for the new session, Christie’s chief of staff, Kevin O’Dowd, who had been a prosecutor under Christie in the U.S. Attorney’s office, asked Kean, Jr., to come to the Governor’s office the following morning. There he told him that Christie wanted him to step aside. “I don’t think I’m willing to step aside,” Kean replied. O’Dowd disappeared to talk to Christie. When he returned, he told Kean that the Governor didn’t want to see him. Kean, Sr., didn’t expect his son to prevail. “I know how tough Chris is on people, and if you cross him he never forgets,” he said. “I didn’t think people were going to have the courage to take on the Governor after his reëlection.” Nevertheless, Kean retained his role as senate minority leader.

Tom Kean, Sr., felt betrayed by Christie’s move against his son. “I thought at some point the Governor would call me and say, ‘Hey, you gotta understand this, I had to do this for this reason or that reason.’ Whatever. But he never called me. The last time I talked to him was Election Night.” 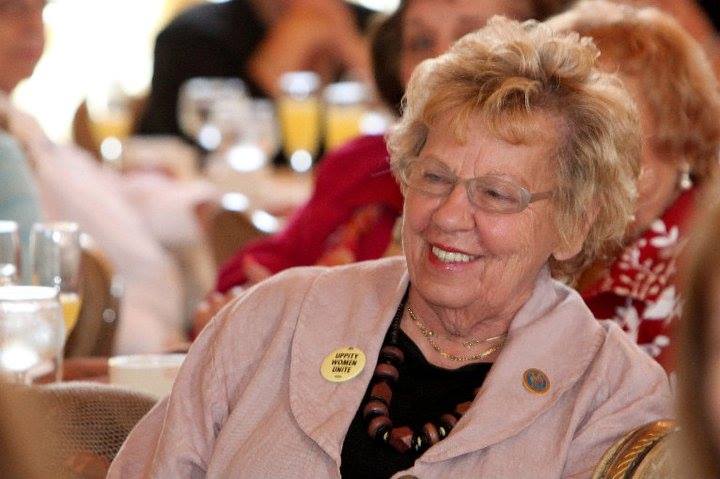 The Watchdog Senator’s Investigative Background: Here’s how the Bridgegate scandal got started:

The bridge scandal might never have been revealed if not for the sleuthing of Loretta Weinberg, a seventy-nine-year-old self-described nosy Jewish grandmother who is also a Democratic state senator from Teaneck, New Jersey, just northwest of Fort Lee. “I bungled into the Port Authority issue, just out of my curiosity,” she told me.

In September, Weinberg read an item in the Bergen Record about the traffic jam. A commuter told the paper, “Other than after the 9/11 attacks, I’ve never seen such a fiasco of delays at the inbound, upper-level part of the bridge.” A senior official at the Port Authority promised Weinberg that he would “get to the bottom of it,” but when she didn’t hear back she became suspicious. “My training comes from having raised children through their adolescent years,” she told me. “ ‘What do you mean you didn’t have a party? You weren’t even smart enough to put the beer cans in someone else’s back yard.’ That’s my investigatory background.”

And yeah, that makes us kind of love Loretta Weinberg.