The first round of announcements regarding May college commencement speakers has wound down, and if you think college admissions are competitive, you should see the commencement-speaker arms race. Is our school’s smarter than yours? More famous? Better looking? We took the trouble to arrange the first 20 announcees according to overall desirability as we see it from here. 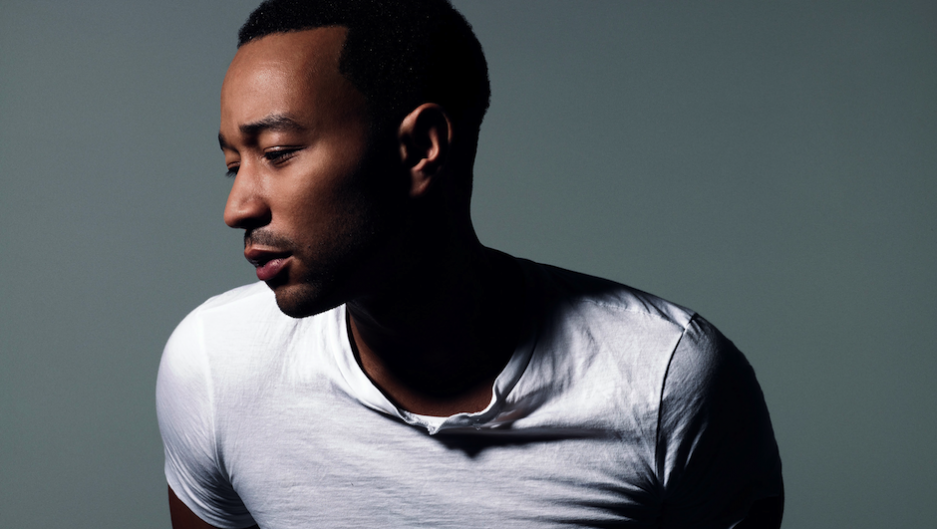 John Legend at Penn. Not because we give a damn about anything he has to say, but because “We had John Legend” sounds way cooler as a retroactive commencement-speaker boast than “We had Dominic Pileggi.” 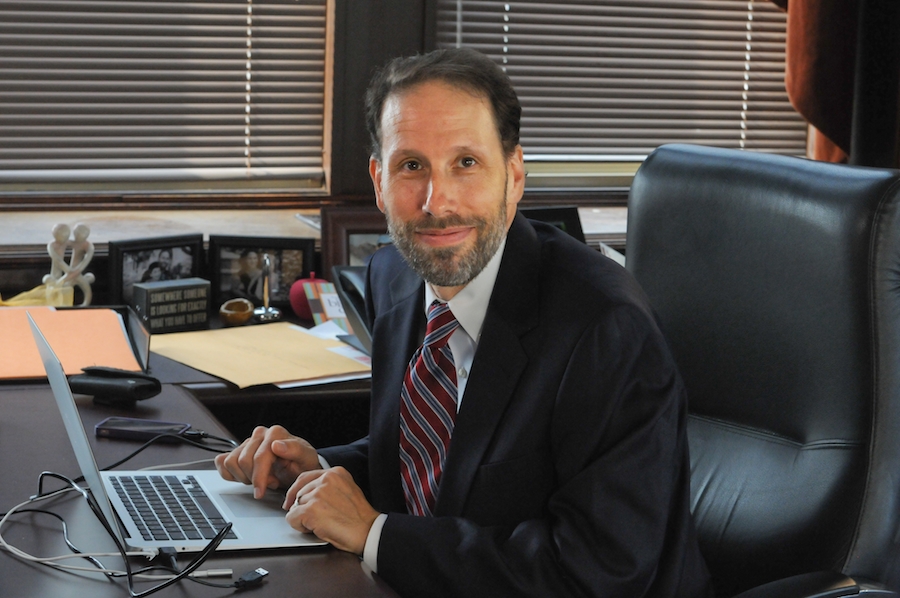 Jeffrey Brenner at Rutgers-Camden. He may not have much name recognition, but the MacArthur Fellow is a major force in what may be the biggest story of our time: the changing American health-care system. 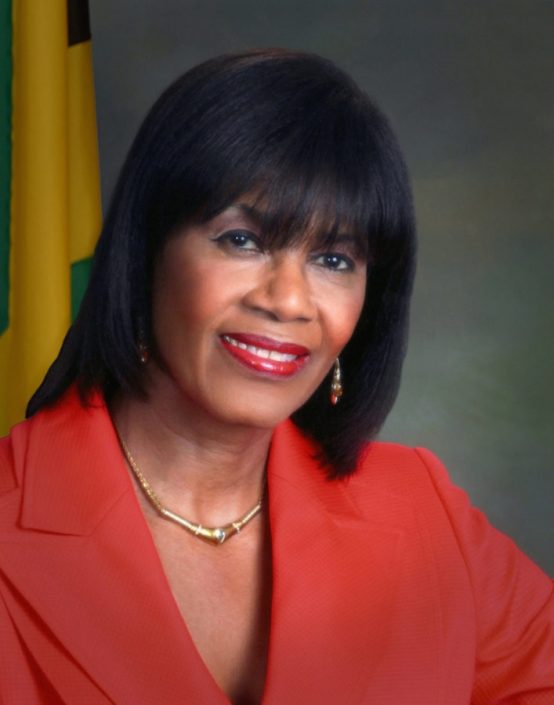 Portia Simpson Miller at Lafayette. She’s the prime minister of Jamaica, for chrissake. How cool is that? 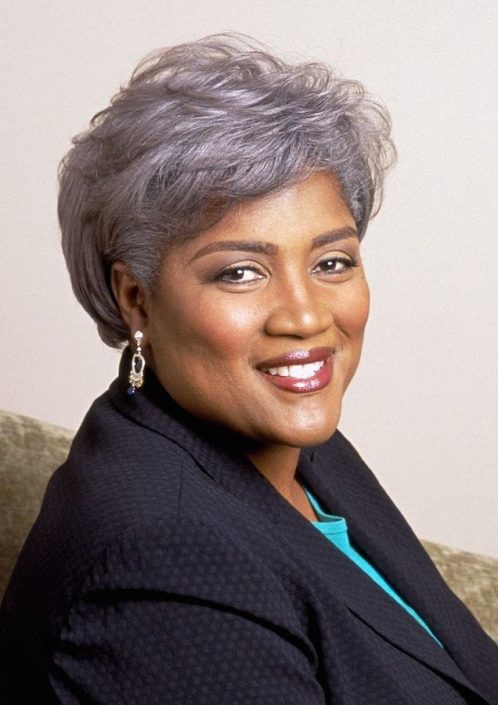 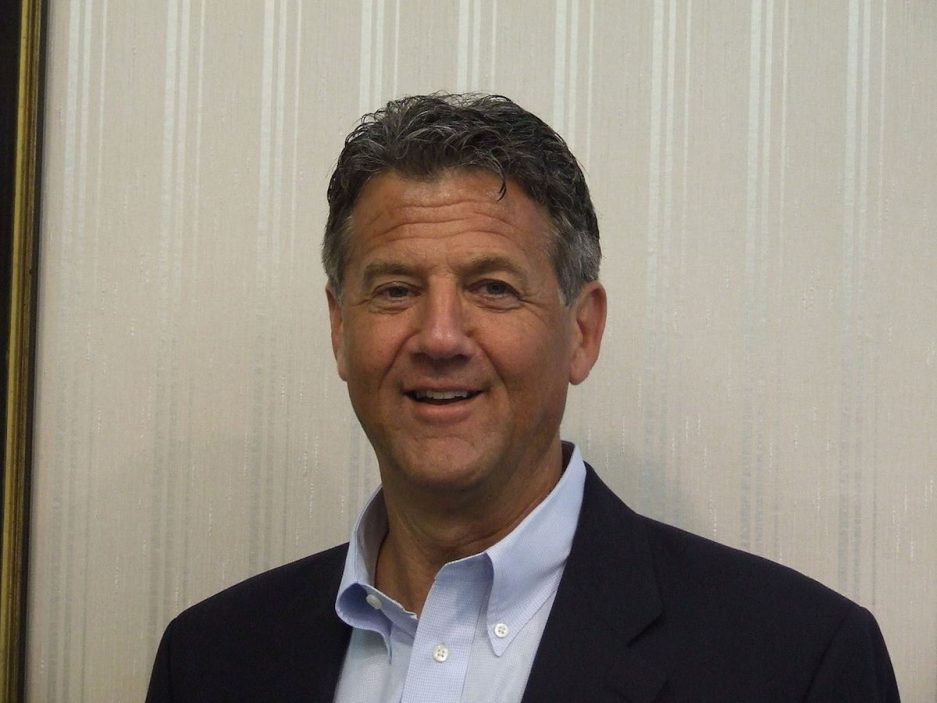 Ed Herr, president of Herr’s Foods Inc., at Immaculata. He could bring chips!

Bottom of the barrel: