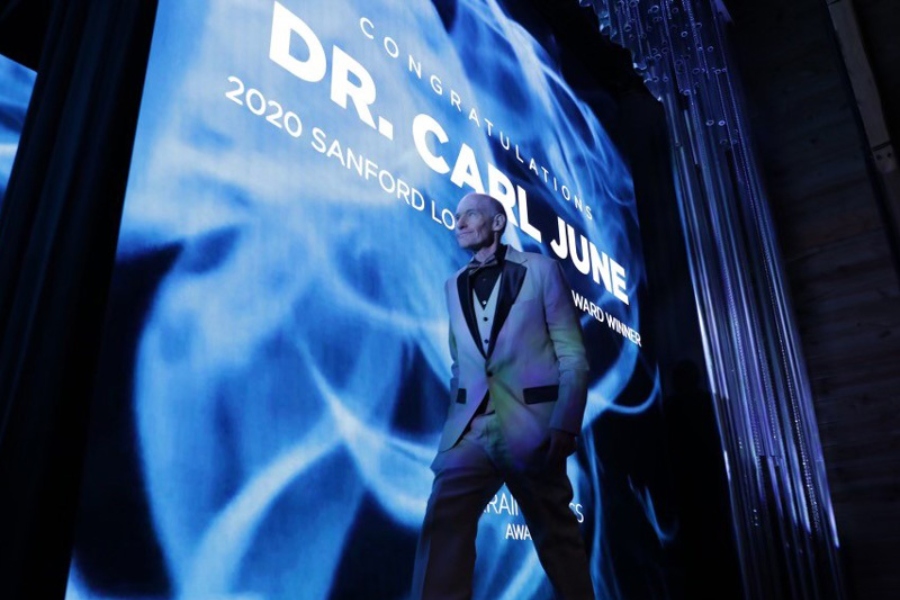 On April 13th, Penn Medicine’s immunotherapy pioneer Carl June received the $1 million Sanford Lorraine Cross Award — a biennial honor recognizing a healthcare professional for major medical innovations or advancements in treatments. With this award, June was recognized for his work in developing CAR T-cell therapy to fight cancer. The award comes just two months after June was named a 2021 Dan David Prize Laureate, another $1 million award, for his contributions to CAR T-cell therapy and the potential of future cancer-related breakthroughs. 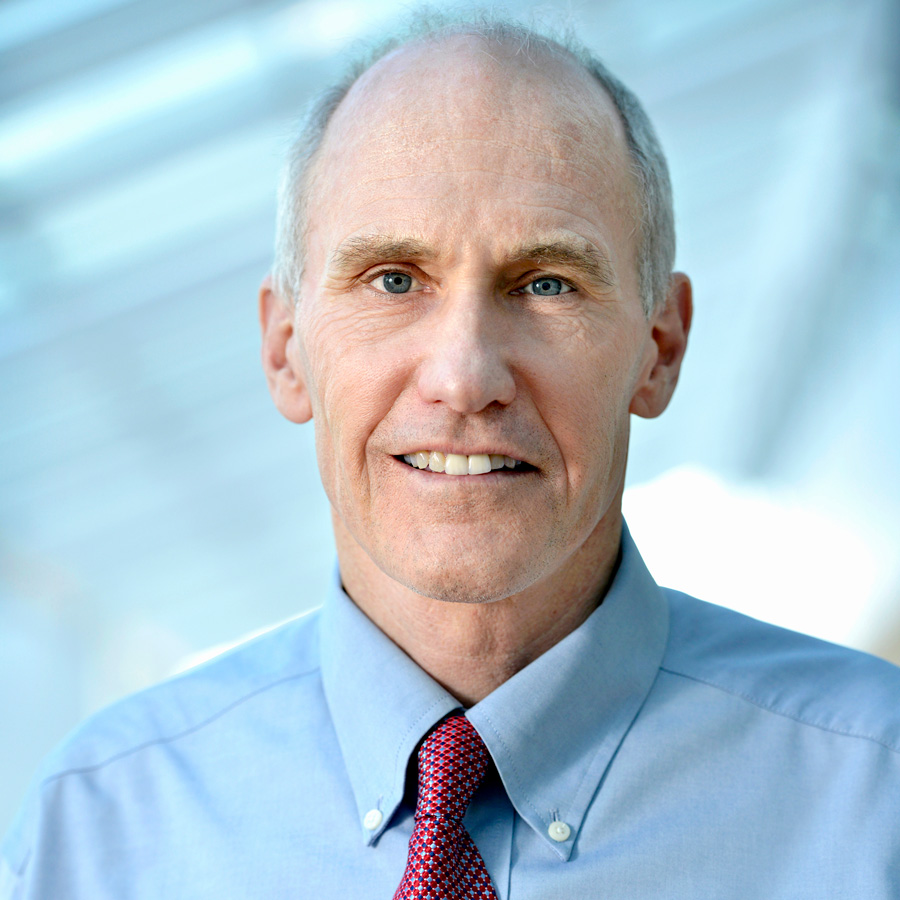 Since the 1980s, June — the Richard W. Vague professor in immunotherapy at UPenn’s Perelman School of Medicine and director of the Center for Cellular Immunotherapies at Penn’s Abramson Cancer Center — has been studying the ways in which cells in the immune system combat cancer and infections. In 2010, he led a team of researchers in treating patients with advanced leukemia with CAR T therapy, a process that involves removing and then genetically modifying patients’ own immune T cells. When the modified T cells are returned to the body, they hunt down cancer cells, latch onto them, and destroy them. As noted by Penn Medicine, early-stage clinical trials in 2012 saw more than 90 percent of patients achieving remission one month after receiving CAR T, with a global registration trial demonstrating 83 percent remission achievement after a single dose.

June says winning two prestigious awards in the same year is an honor of a lifetime. “They say lightning doesn’t strike twice, but in my case it did!” he says. “I am honored and humbled to receive these prizes on behalf of my team at Penn.”

June adds that, regardless of the recognition, he has continued motivation to work toward changing the lives of current and future cancer patients. “Our CAR T cells developed at Penn are now being delivered by Novartis to benefit patients worldwide with various forms of leukemia and lymphoma,” he says. “We have a large team of physicians, scientists, nurses, and technicians who are developing and testing new forms of CAR T cells to move beyond blood cancer to treat a variety of the more common solid tumors.” To help promote this research and development, June notes that some of the prize money will go to educating students who are training to build new forms of CAR T cells so that we might, one day, see a cancer-free world.