Project Onramp is seeking to bridge the opportunity gap for low-income and first-generation college students. 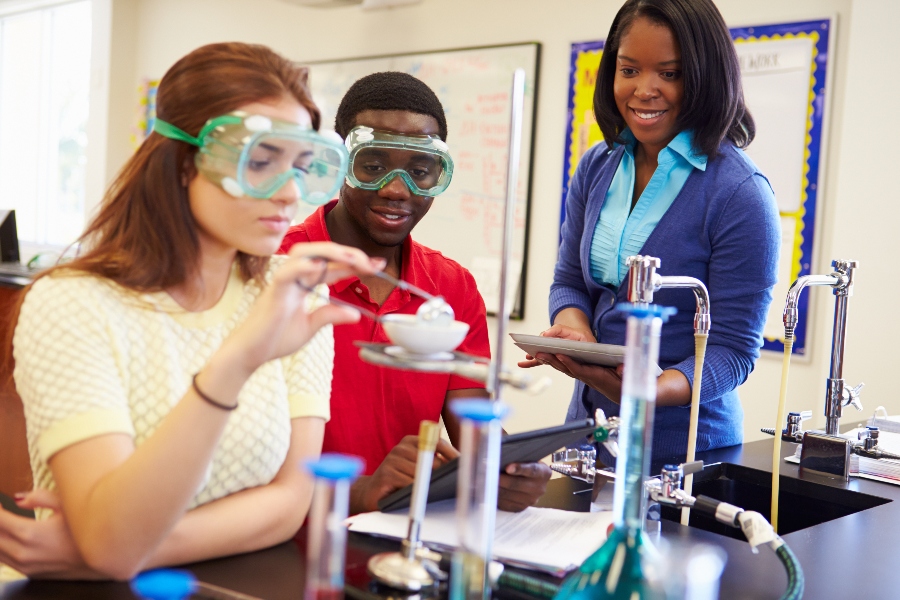 For many college students, an internship can be an invaluable means of honing career-specific skills and building a professional network, paving the way for future employment. Though deemed “high-impact practices” for their positive impact on learning, retention and graduation rates, internships have been criticized as exploitative and can reinforce racial inequality, since a disproportionate number of paid internships go to white students and those from higher-income households.

In a 2019 student survey report, the National Association of Colleges and Employers (NACE) found that students of color and first-generation college students are grossly underrepresented as paid interns. The survey of nearly 4,000 graduating seniors showed that 74 percent of paid internships went to white students, while only six percent went to Black students, eight percent to Hispanic students, and three percent to first-generation students.

In its first summer, Project Onramp is targeting 25 to 30 internship positions for the inaugural group of participating students, all of whom are current scholars with Philadelphia Futures. To help these students land paid internships, LSC is reaching out to local life science companies that offer compensated summer internships, including ones that are STEM-related and lab-based as well as those geared toward human resources, finance, marketing and administration.

LSC is sharing the job descriptions with Philadelphia Futures, which will then work with students on building and sending out their résumés and run mock interviews. Pete Wolf, executive director of Life Science Cares Philadelphia, says the partnership is only considering opportunities that pay at least $15 an hour and will make sure the compensation is clearly listed in the company’s job description. Philadelphia Futures will work with students who wish to negotiate the rate based on their specialized skill sets, grade levels, or prior experience.

Though Project Onramp isn’t requiring a commitment to hire from participating companies, Wolf thinks the program is a way to get more young people in the region excited about and invested in the life sciences. Project Onramp scholars will benefit not only from direct work experience, but also from firsthand networking opportunities and presentations by keynote speakers.

At the end of the summer, the program will host a showcase in which participating students will discuss the work they did and the ways in which they plan to utilize what they’ve learned in the future. Despite the ongoing coronavirus pandemic — 64 percent of canceled internships last year didn’t provide an alternative — Wolf says LSC is optimistic that Project Onramp scholars can land paid internships this summer, especially since many companies have now gotten used to working remotely or have established in-person plans. Project Onramp’s Boston chapter, on which the Philadelphia chapter is based, placed 38 interns for virtual work last summer, according to Wolf.

As this city continues to flourish as a life sciences hub, Wolf says, Project Onramp scholars will have an even greater opportunity to pursue future careers in the life science sector. “With more companies making Philly their home, the higher the probability that interns will be in demand for future jobs,” he says. “If things continue to grow as they are, there is going to be more need for hiring. We’re working to help students get their foot in the door now so that they’re the ones who fill those future job openings.”