The company wants to be the first to engineer a macrophage, a parasite-eating white blood cell found in humans, to destroy cancer tumors. 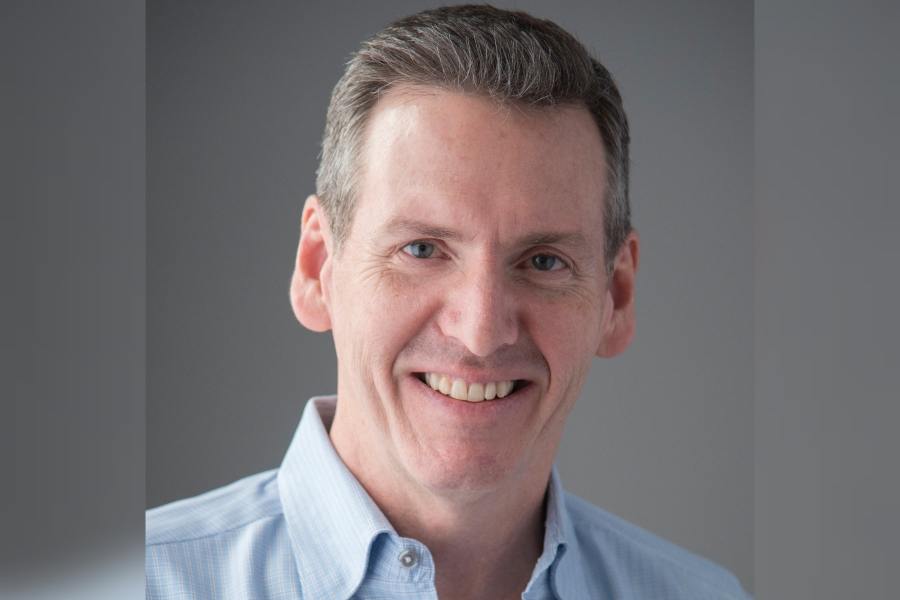 Steven Kelly is the president and chief executive officer of Carisma Therapeutics. / Courtesy

Who: Michael Klichinsky was working on his Ph.D. dissertation in the laboratories of Saar Gill and Carl June in the Center for Cellular Immunotherapies at the University of Pennsylvania in 2014 when he discovered a way to genetically modify a patient’s own immune cells, known as macrophages, to make them destroy cancer cells while sparing normal tissue. Two years later, in 2016, Klichinsky and Gill co-founded Carisma Therapeutics with hopes of fully realizing the potential of using engineered macrophages to treat solid tumor cancers and other serious diseases.

Adding to the expertise of the company’s pioneering founders, in 2018, Carisma appointed Steven Kelly as president and chief executive officer. Kelly brought nearly 30 years of experience in the pharmaceutical and biotechnology industry including having served as CEO of several successful life science companies. When Kelly first joined Carisma, the company had three employees. The company is now 30 people strong and growing.

“We have approximately 18 scientists on our team, but we’ve also added manufacturing capability, clinical development capability, regulatory quality, and business and finance functions as well. So, we have a fully integrated team that can drive our programs forward,” Kelly told NextHealth PHL. “I would anticipate that we’ll continue to grow, and we’ll continue to hire scientists. There’s a lot that we need to do, and as we prepare to move into the clinic, we’ll be expanding that capability as well.”

What: Carisma Therapeutics is developing cellular immunotherapies to fight solid tumors often found in breast, lung and ovarian cancer by targeting specific markers on the cell surface of the tumor. Carisma’s first program aims to target HERII, a marker commonly known for its presence in breast cancer, esophageal cancer, and several other tumor types. Using its proprietary CAR-Macrophage platform, the company harvests cells from a patient and engineers them to become cancer-fighting against a specific cell surface marker. The company then re-administers the cells back into the patient. Kelly referred to the process as “activating the body’s inner Pac Man.”

“We think that macrophages are uniquely suited for the treatment of solid tumors. They are potent killers in the tumor microenvironment that will eat other cancer cells,” Kelly said. “These cells in the body already patrol for things that shouldn’t be in the environment and disposes of them. What we’ve done is engineered the ability to recognize cancer cells as things that shouldn’t be there and reactivate that immune function, so it goes and eats the cancer cells. It’s a very different approach from what other companies are doing.”

Kelly is right. Other local companies like Adaptimmune and Tmunity are focused instead on engineering T-cells to destroy solid tumors. Carisma is the only company currently using macrophages for this purpose.

When: In June 2018, Carisma raised $59 million in a Series A round. The company anticipates initiating a Phase I clinical trial for its lead product in the second half of 2020. Carisma is currently operating out of temporary space in BioLabs@CIC, but may soon be seeking additional space as the company continues to expand.

“Currently, we’re satisfied in terms of our space needs at BioLabs. But eventually, I would imagine that we will outgrow it, and we’ll have to explore where we might go next sometime over the next 12 months,” Kelly said. “There are multiple options. We can continue to do contract manufacturing, do a hybrid situation with a [contract development and manufacturing organization], or build our own facility. I think there are pros and cons to each of those options but we have to evaluate what makes the most sense in the long term when the time comes.”

Why: Immunotherapies, using T-cells and NK cells, have proven to be effective in treating a variety a blood and skin cancers, but solid tumor cancers are often resistant to these approaches, creating the need for modified immunotherapy approaches.

What It Means: If Carisma meets its goal of launching a human trial in 2020, the company will be the first to ever make and engineer a macrophage and test it in humans. And if the therapy proves to be even remotely as effective as Kelly believes it will be in targeting stubborn cancer tumors, Carisma could become a leader in the solid tumor therapy space.