With the combined expertise of leading gene and cell therapy researchers, Tmunity is developing the next wave of immunotherapies for cancer and other diseases. 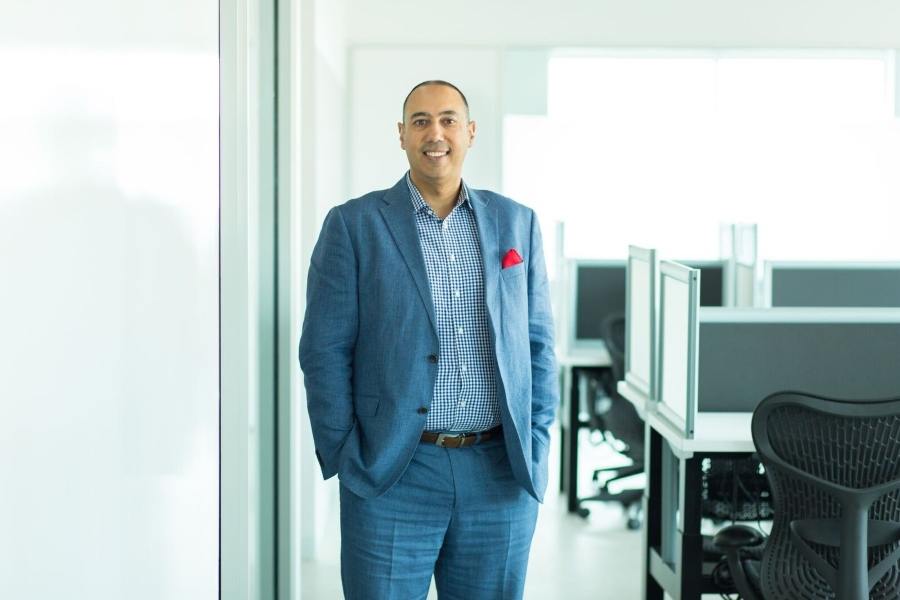 Who: Tmunity Therapeutics was founded in 2015 by a team of experienced researchers, including Bruce Blazar, Bruce Levine, Yangbing Zhao, Jim Riley, Anne Chew, and scientific co-founder Carl June, known by many as a founding father of gene and cell therapy. The company’s president and chief executive officer Usman “Oz” Azam joined the team in 2016 after having served as the global head of the cell and gene therapies division at Novartis.

What: Tmunity is a private, clinical-stage biotherapeutics company focused on delivering next-generation T-cell immunotherapy to patients with some of the most challenging solid tumors and hematological cancers. The company is developing a diverse portfolio of new cancer treatments that aim to perfect the process of T-cell activation and direction in the body. Tmunity has 14 therapies in its pipeline in various stages of development.

When: In January 2018, Tmunity raised $100 million in series A funding from a diverse group of investors, including Westlake Village Partners, Kleiner Perkins, Be the Match, Ping An Ventures, the Parker Institute for Cancer Immunotherapy, Gilead, Lilly Asia Ventures and the University of Pennsylvania, and has since grown from 10 to 50 employees. Since its inception, Tmunity has raised $156 million.

Earlier this month, Tmunity announced an exclusive license and research collaboration agreement with the Children’s Hospital of Philadelphia (CHOP) to advance the company’s glypican2 (GPC2) chimeric antigen receptor T-cell (CAR-T) therapy for the treatment of neuroblastoma, a rare cancer that affects the developing nervous system. The therapy also has potential for treating medulloblastoma, small cell lung cancer, and several other pediatric and adult cancers that express an abundance of the GPC2 protein on their cell surface.

Why: Neuroblastoma is a rare cancer that affects the development of the nervous system by attacking immature nerve cells as early as the embryonic stage. Each year, about 800 children are diagnosed with neuroblastoma in the U.S., and overall survival rates are less than 50 percent. Neuroblastoma is one of many solid malignant tumors with few treatment options. Current chemotherapy options for patients with these cancers are limited and highly toxic.

What It Means: T-cell therapies, like those being produced by Tmunity, have already been proven effective in treating some rare blood cancers. Tmunity is one of several local companies advancing current treatments and developing new therapies that have the potential to improve overall survival and reduce long-term toxicity for patients with blood cancers and solid tumors—two areas in dire need of new treatments.