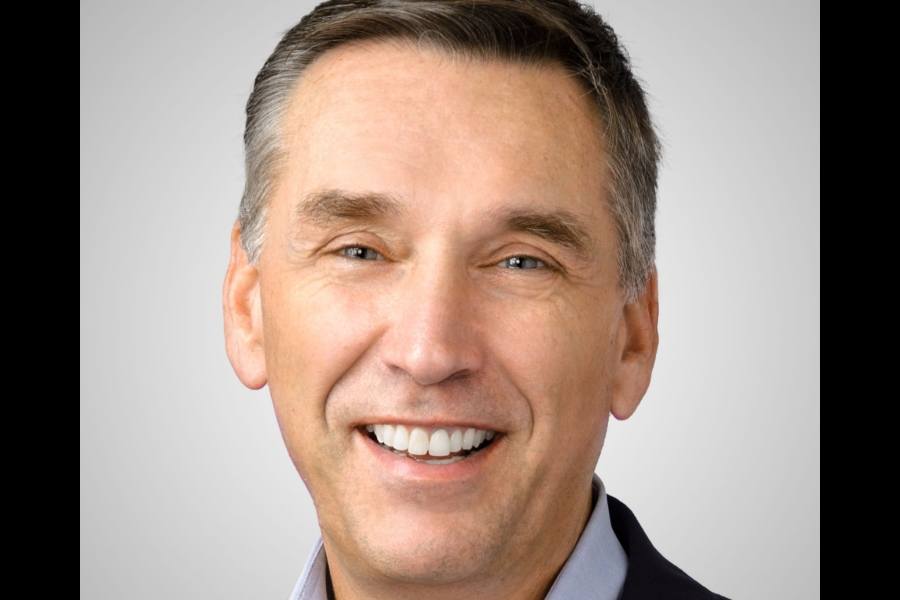 Who: Genomind was founded in 2009 by mental health advocate and leader Ronald Dozoretz and board-certified neurologist Jay Lombard. The King of Prussia-based company originally aimed to help providers diagnose and treat a range of diseases across several specialties using genetic testing. But in 2018, Genomind brought on a new president, Kip Olmstead, and a new chief executive officer, Shawn Patrick O’Brien, who have since shifted the company’s focus to use genetic data specifically to improve treatment decisions in psychiatry, an area that O’Brien says is years behind other specialties in terms of providing personalized care.

“Mental health affects all of us,” O’Brien told NextHealth PHL. “I wanted to take the opportunity to move precision medicine forward in mental health. Having worked in oncology and being experienced in personalized medicine, I know oncology is roughly ten years ahead of where we are today in mental health. We want to be the mental health company that changes that in the next decade.”

What: According to O’Brien, there are more than 130 medications that have been approved by the Food and Drug Administration (FDA) to treat mental health conditions, including anxiety and depression. All of these FDA-approved medications bear labels that communicate some level of warning that a patient could experience adverse reactions if they have a certain type of gene or genetic variant that doesn’t agree with the medication. The labels don’t, however, tell physicians how to properly adjust the dosage, how the medication might react with other drugs the patient might be taking for other conditions, or how to altogether avoid a patient population with genetic variants that might lead to adverse reactions.

“In medicine today, without PGx testing, when a psychiatrist, pediatrician or OBGYN gives a patient an anti-depressant or anti-anxiety drug, they’re doing the best they can to determine, based on the patient’s history, what is the appropriate therapy to use. What they don’t know is how that therapy is going to respond in a particular patient. They go by clinical studies that give you some idea of the impact on a broad population, but it doesn’t say, for this particular patient, this drug is going to have this kind of impact. That’s what we bring to the table,” O’Brien said.

The company’s flagship product, Professional PGx Express, is a genetic test that examines patient-specific genetic markers that can identify treatments that are more likely to work as intended, not have an effect, or cause a negative effect. When someone puts in a request for a Genomind test, a clinician does a simple cheek swab to get a sample of the patient’s DNA. Within 36 hours, Genomind returns an electronic report to the physician that highlights 24 genes and variants associated with those genes, and explains the impact those genes might have if a patient were to begin using any of the FDA-approved medications for a range of psychiatric conditions, including major depression, anxiety disorder, obsessive-compulsive disorder (OCD), attention deficit hyperactivity disorder (ADHD), bipolar disorder, post traumatic stress disorder (PTSD), autism, schizophrenia, personality disorder, chronic pain and substance abuse.

While Genomind is not yet capable of pinpointing one specific medication that would work best for each patient, the genetic test does make it possible to narrow medication selection from upwards of 130 options down to roughly 15, while still leaving the final medication choice to the physician. The company also offers a consulting service with its tests that employs clinical pharmacologists who work with physicians to identify other diseases a patient may or may not have and other medications the patient might be taking to capture a more complete picture of a patient’s health beyond their specific mental health diagnosis.

“We want to make sure the physician fully appreciates everything about the patients they’re treating and the implications of using one drug in conjunction with any other drug that patient may be using for any other condition. So we look at the whole patient but focus on the aspects of the mental health medications and the role they play,” O’Brien explained.

When: In August, Genomind launched the latest iteration of its Professional PGx Express testing service. In the same month, UnitedHealthcare issued a positive coverage decision for the use of multi-gene panel PGx testing, including Genomind’s service, in certain patients being treated for major depressive disorder (MDD) or anxiety. The decision removed Genomind’s test from the list of ‘not medically necessary PGx panels,’ and indicated that the use of PGx testing is proven medically necessary when the patient has a diagnosis of major depressive disorder or anxiety and has failed at least one prior medication to treat their condition. Coverage will be effective October 1, 2019.

This month, Genomind also announced a partnership with Philly-based mental health company NeuroFlow that will make Genomind’s services available to an even broader network of clinicians and patients through NeuroFlow’s technology platforms. In 2017, Life Sciences Pennsylvania, the only life sciences trade association in Pennsylvania, named Genomind its Emerging Company of the Year.

Why: More than 43 million adults in the U.S. experience mental illness in a given year, according to the National Alliance on Mental Illness. Yet, due to the high cost of research and development, very few companies are focused on finding improved solutions for mental health care, especially from a precision medicine perspective.

What It Means: The recent UnitedHealthcare decision to cover PGx testing could lead more insurance companies to begin covering the costs of genetic tests and services. In turn, companies like Genomind are likely to see an influx of physicians seeking genetic data to improve health outcomes for their patients. With future products in the company’s pipeline aimed at using genetic data to help companies develop entirely new mental health therapies, and with few companies investing in personalized medicine for mental health, the door is wide open for Genomind to meet its goal of becoming the company for precision medicine in psychiatry.