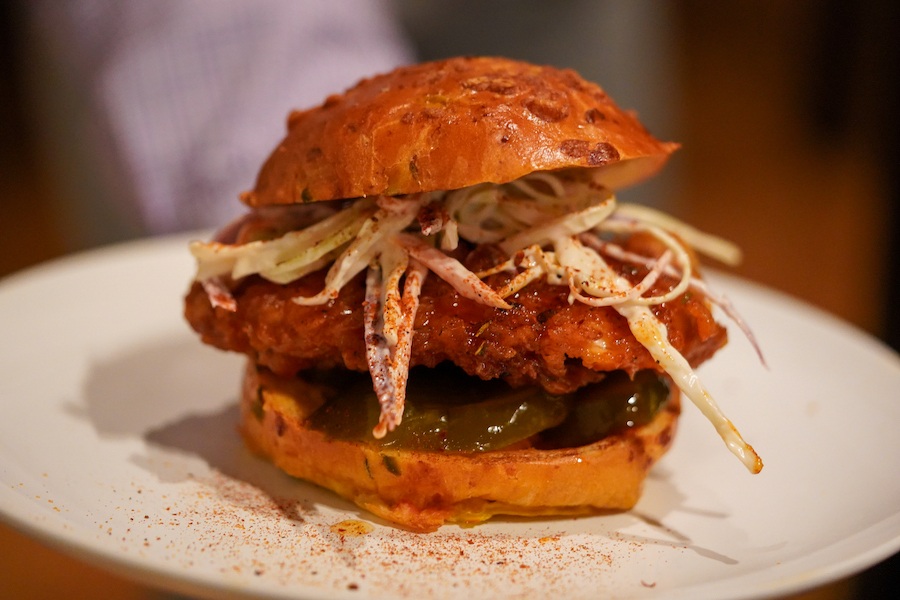 Felicia Wilson is a first-time restaurateur who saw the tough two years the restaurant industry has gone through and thought to herself, seems like a good time to open a place of my own. And that’s exactly what she’s doing now.

Amina Restaurant & Lounge is what she came up with — a 70-seat spot at 104 Chestnut Street in Old City, just steps from Penn’s Landing. Wilson has a background in social work. She spent years opening and running childcare centers. But restaurants? That’s her passion. That’s what she’s dreamed of doing for years. 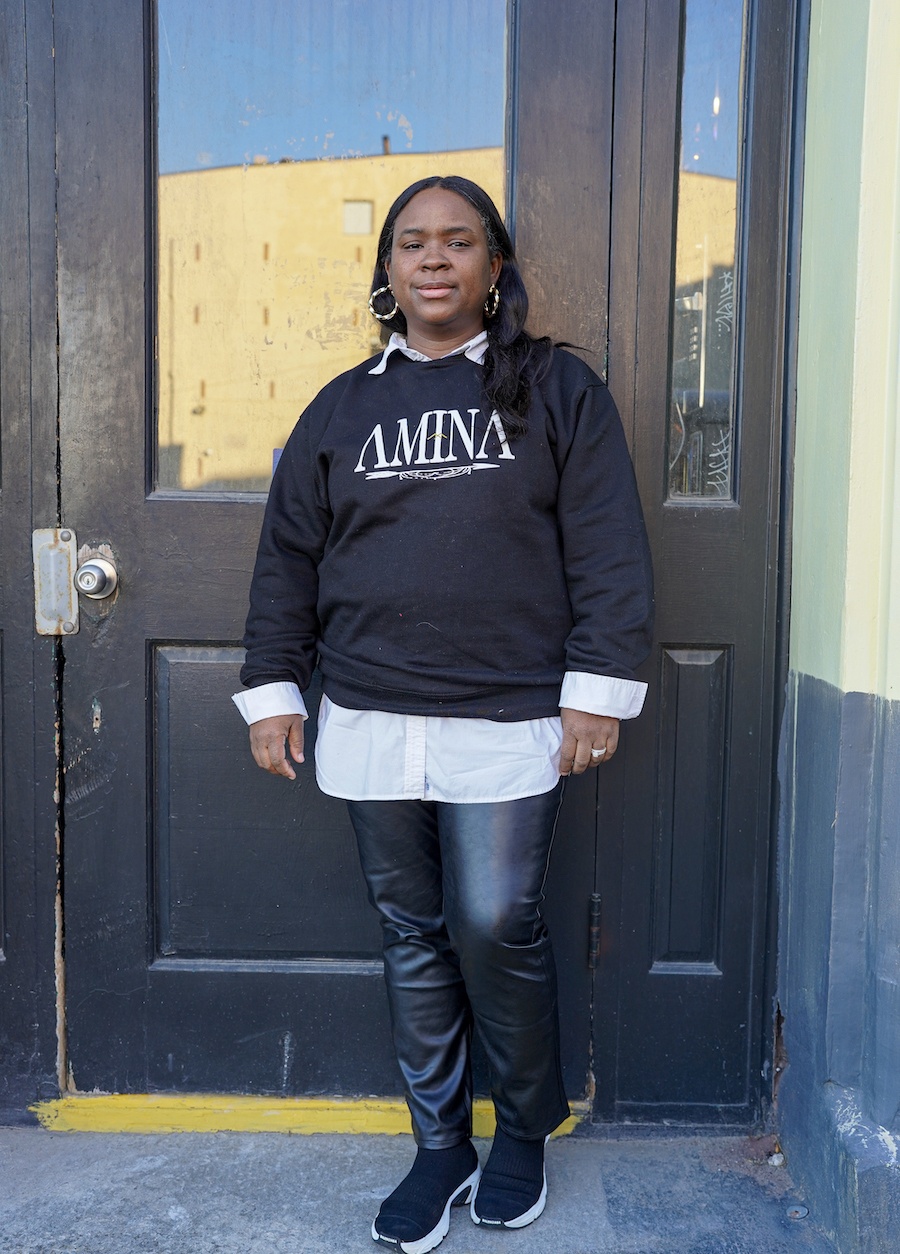 After years of opening and running childcare centers in Philly, Felicia Wilson is pursuing her dream of owning a restaurant with Amina. / Photograph by Mike Prince

The project — named after her daughter — has been in the works for the last eight months, and if all goes according to plan, it’ll come together with an opening scheduled for Wednesday, May 18th. “I think we’re bringing something to Philly that the restaurant scene doesn’t have,” says Wilson. “So that’s very exciting for us, and we hope local foodies take to it after they see what we’re all about.”

Amina will be a Southern restaurant that takes strong influence from African cuisines, incorporating spice blends that the restaurant’s chef, Darryl Harmon, puts together himself. Wilson partnered with chef Harmon (ex of Water Works here in Philly, NYC and elsewhere before that) to develop a menu that highlights everything from a Nigerian hot chicken sandwich to sticky peri peri wings and New Orleans-style gumbo, deviled eggs, and lump crab hushpuppies. The menu will have fried whiting and turkey wings, shrimp po’boys, and hot fried cauliflower. Personally, I’m down for the Southern fried lobster roll, or the oxtails with morel mushroom demi, but the whole thing looks exciting. When’s the last time you saw a single restaurant serving birthday pound cake with chocolate buttercream icing and lobster pomme mousse? Oh, and there’s a full bar, too. 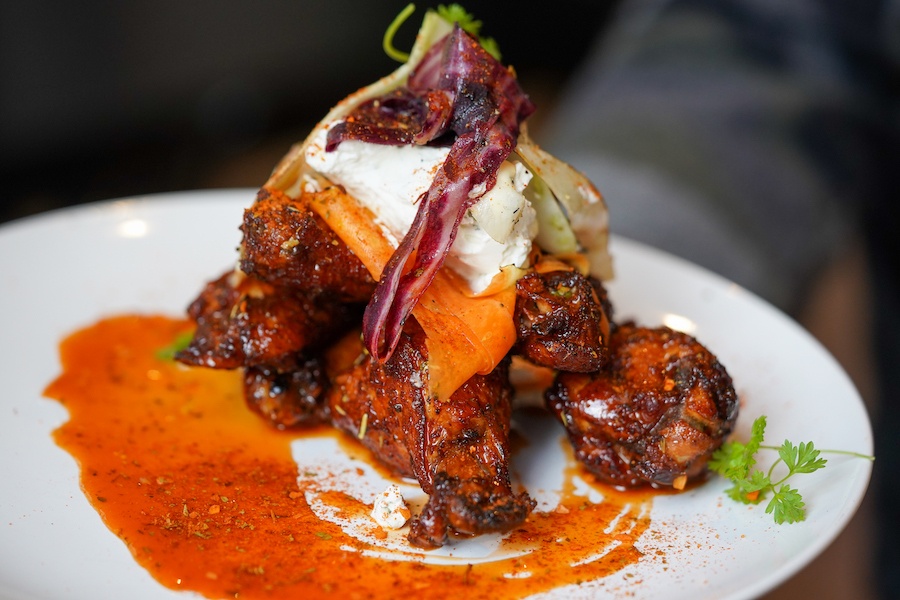 For now, Amina is opening as a dinner-only joint from Tuesdays to Sundays. In the future, they’re looking at adding lunch service and brunches. But for now, let’s just be happy with what we’ve got.