A New Brewery Opens With Two Styles of Beer: "Human" and "Robot"
Subscribe
Follow
I'm a scraper
This search result is here to prevent scraping


A New Brewery Opens in Kensington With Two Styles of Beer: “Human” and “Robot”

Human Robot will serve classic and modern styles of beer, plus a full menu from Poe's Sandwich Joint. 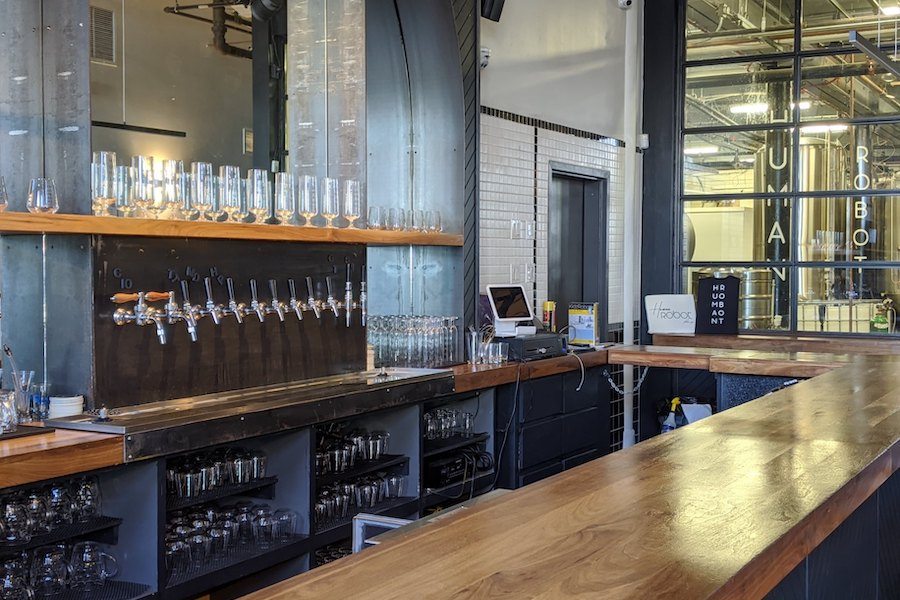 This Thursday, February 6th, at 4 p.m., Human Robot Brewery will finally open its doors to the public. The brewery, which is a collaboration between Jake Atkinson, Chris Roller and Rachael Morris, also houses Poe’s Sandwich Joint, which reopened in this location late last year.

Human Robot is named for the two styles of beer the team brews. Human refers to the classic, European-style beers, while the Robot side is a reference to more modern, out-there techniques that yield hazy IPAs and “crazy huge stouts,” says Atkinson. For now, there are five beers on tap, plus local wine and spirits, a cider, plus a “neutral hard seltzer” that you’ll be able to spike with different flavors of your own choosing. 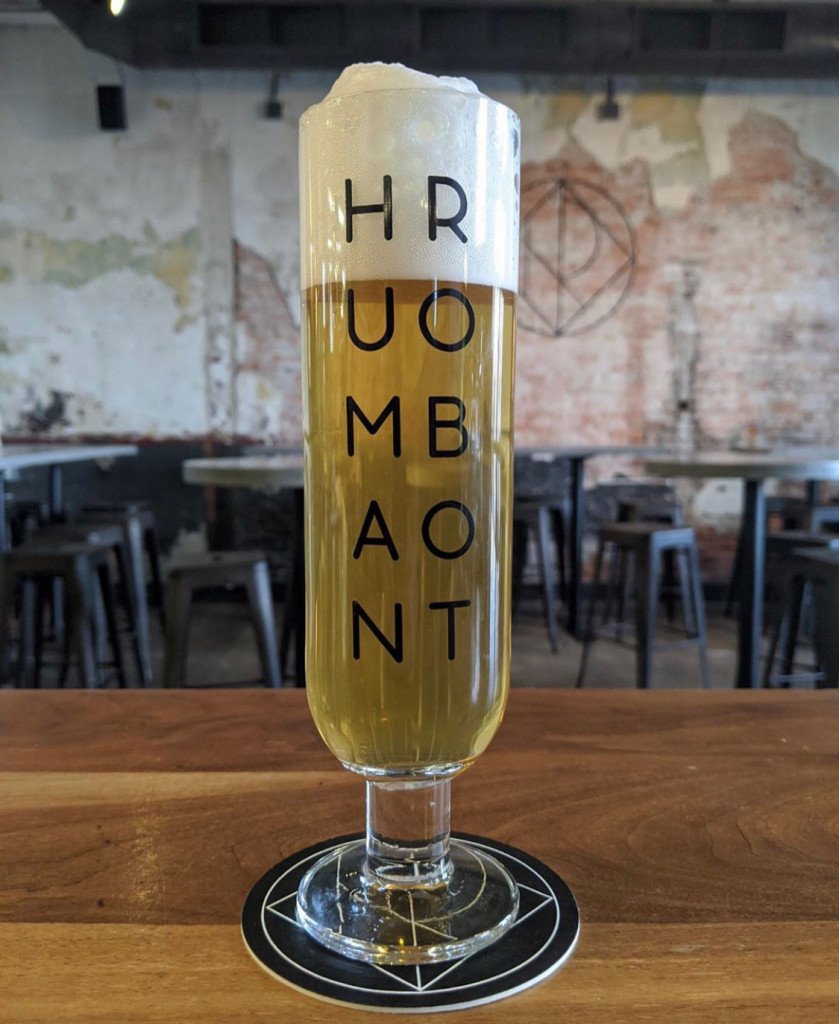 The team originally planned to open the brewery in a building they purchased in Kensington, but when Saint Benjamin’s closed last year, they decided to set up their operation there, since the space was completely fitted as a brewery already. They will eventually expand to Kensington, with plans to have a sour operation and space to barrel-age some of their beers. 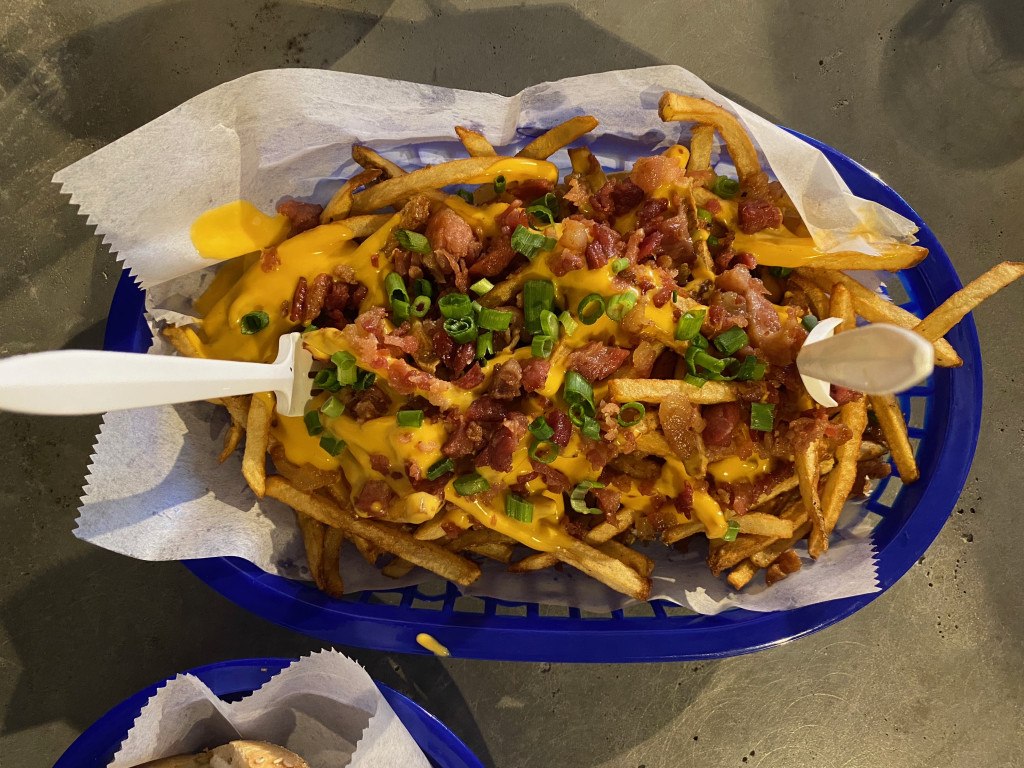 Poe’s Sandwich Joint now also has an extended menu which includes some excellent sandwiches, loaded cheese fries, and a couple of excellent breakfast sandwiches, which are available all day for your hangover needs. Scroll down for the full menu.

For now, they’re located at 1710 North 5th Street. They cleared out the space significantly to make it more open and airy. They’ll start out opening daily from 11 a.m. to 11 p.m. 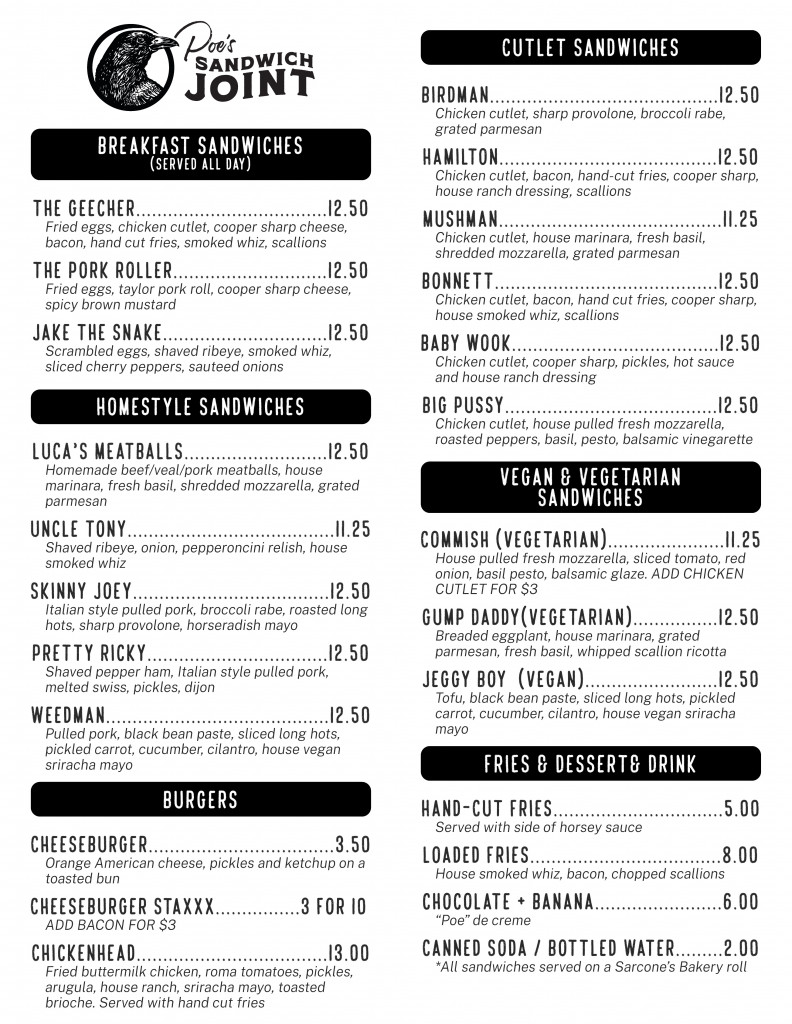