The brewery and taproom will pour its last pints next month. 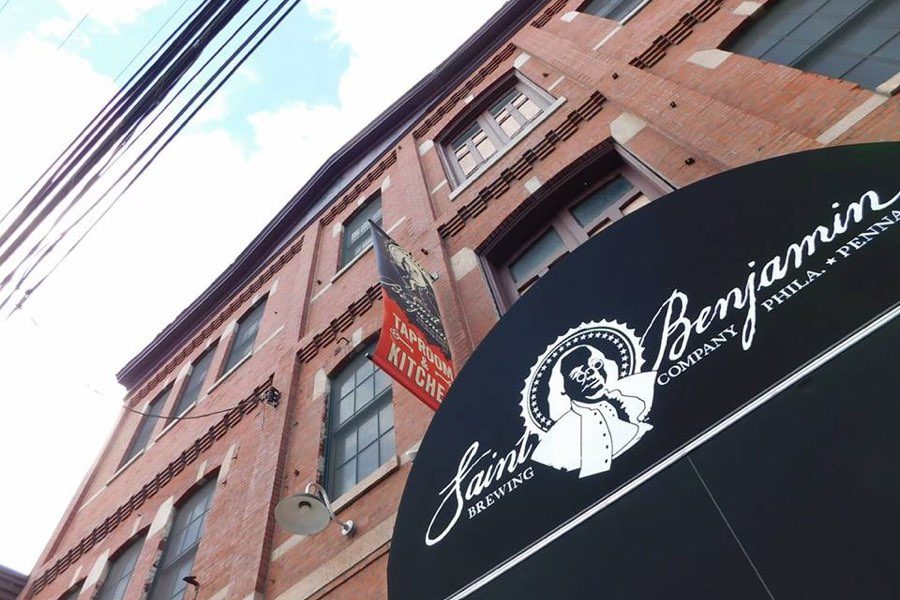 Founder and owner Tim Patton is in the process of selling the building at 1710 North 5th Street and was not able to find a buyer for the brewery and restaurant operation, said taproom general manager Beth Fox Brown.

Patton did not immediately return calls requesting comment. He founded the brewery in 2014, then expanded the brewing operation and opened the bar and restaurant in 2016.

While staff had known about the potential sale for a few months, they were under the impression that brewery and restaurant operations would be unaffected by the transaction, Fox Brown said. But last week, they learned that the building’s buyer was not interested in purchasing and maintaining Saint Benjamin.

If you haven’t already heard, We’re closing up shop May 4th. The building was sold and the buyers just aren’t that into us, so we’re getting kicked to the curb. Shit happens, we’ve all been dumped before. BUT- you still have 3 weeks to fill your bellies with all the Green Chile Cheeseburger Empanadas & Old Skool IPA you can fit (amongst other things.) #stbenjaminstaproom #stbenjaminbrew #happyhourphilly #philly #phillyphilly #phillysupportphilly #phillysupportsphilly #phillybeer #craftbeer #drinklocal #drinkphilly #phillyhappyhour #phillydrinks #kensingtonphilly #fishtown #templeuniversity #northernliberties #benfranklin #benjaminfranklin

The taproom’s last day of service will be Saturday, May 4th — just after the third anniversary of the taproom’s opening.

Until then, Fox Brown says, it’s business as usual, and pre-scheduled events between now and the closure, like Philly Vegan Restaurant Week, are still on.

“We’ve been an anchor in this neighborhood for the past few years, and there’s been a lot of growth around us,” said Fox Brown. “People have been really bummed — and it is a bummer, because we’re doing really well.”

The new owners plan to build condos on the second and third floors of the building, Fox Brown said; zoning would require them to add residential space on the first floor as well. But there’s a chance that a restaurant and bar will remain there in some form, as potential tenants were looking over the kitchen space as recently as last week.