The izakaya-inspired restaurant and bar has relaunched their menu to include sushi, sashimi, and other raw fish to satisfy customer's requests. 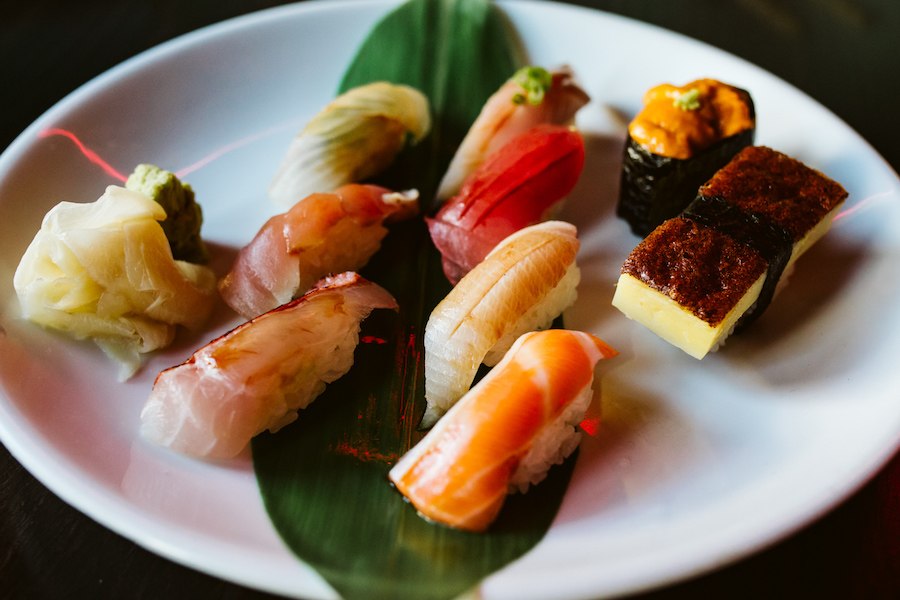 When Ben Puchowitz and Shawn Darragh opened Nunu last year, we all expected them to apply their winning technique of Americanizing and Jewish-ing Asian foods to the concept of a Japanese izakaya. And it did start out that way. The Fishtown spot served whiskey highballs and grilled skewers and milk bread cheese dip and people really liked it.

But then people starting asking where the sushi was.

“I wasn’t really going into it thinking that we need to have a sushi section,” Puchowitz said. “Because from what I’d seen in Japan, an izakaya was mostly a yakitori and bar food spot.”

Puchowitz has no training in making sushi, but decided to try out some crudo dishes, which outsold anything else on the menu. So, last winter, he began looking for a sushi chef to help expand their menu. Enter Hossain Mobarak, who had spent six years working at Pod making sushi, and was working at that time as a sushi chef at Double Knot.

Mobarak joined the team in late August and has been slowly adding sushi to then menu and specials board. On November 7th, the Nunu team, which also now includes a sushi sous chef, is launching a full sushi lineup on their menu with hand rolls, sashimi, and sushi-related appetizers. Puchowitz says he hopes that Nunu’s sushi section will offer a niche in the suddenly-saturated Fishtown sushi scene (see: Hiroki, Dawa).

“I’m excited because this is the first time I haven’t been solely responsible for the menu,” Puchowitz said. “I love collaborating and it is a lot easier to judge something when you’re not imagining it from start to finish.”

For now, the menu will focus on more straight-forward versions of sushi than people might expect from the crew behind Cheu and Bing Bing Dim Sum. As the kitchen team gets more comfortable with the techniques, they’ll look towards more riffs on classics. They’ll also be adding more of  what Puchowitz calls “baller items” — things like toro, wagyu beef and uni — as specials in the next few weeks. For a first look at the menu and new sushi dishes, scroll down. 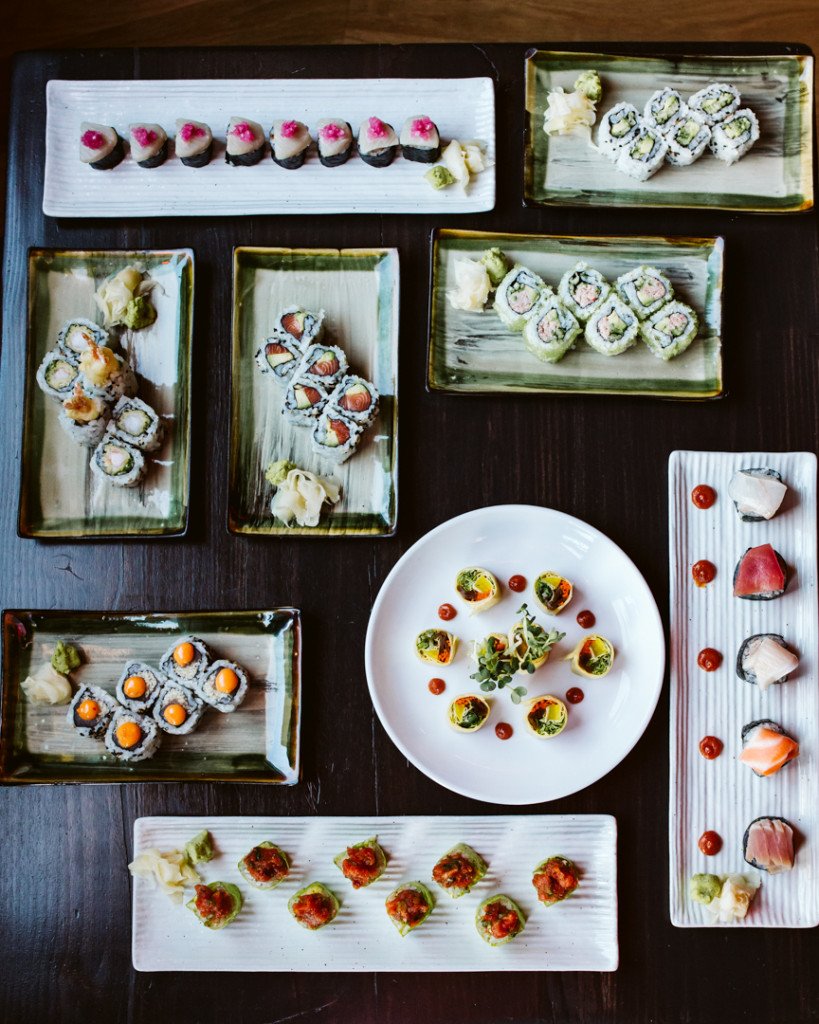 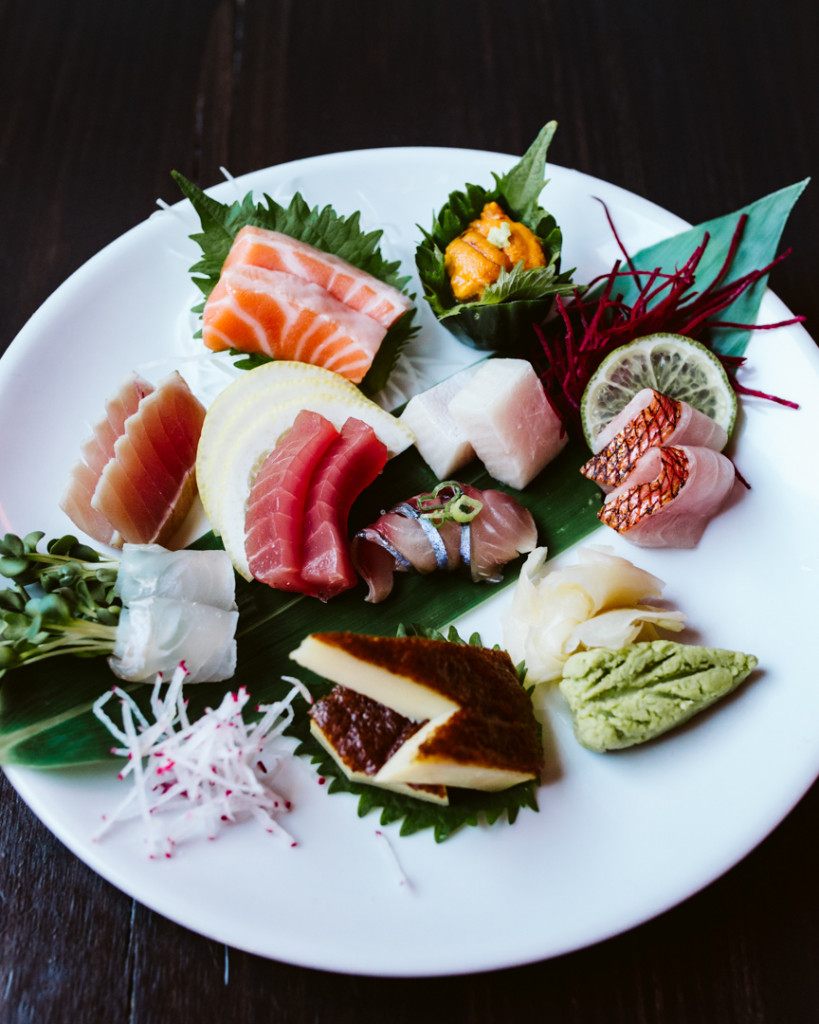 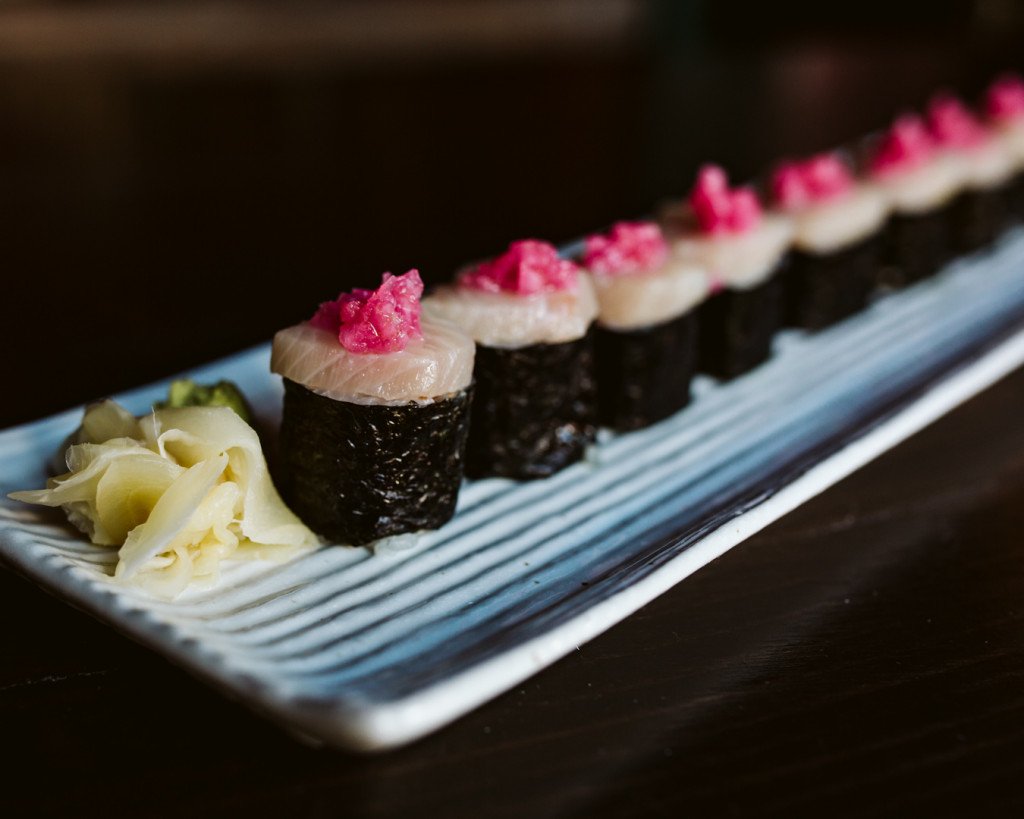 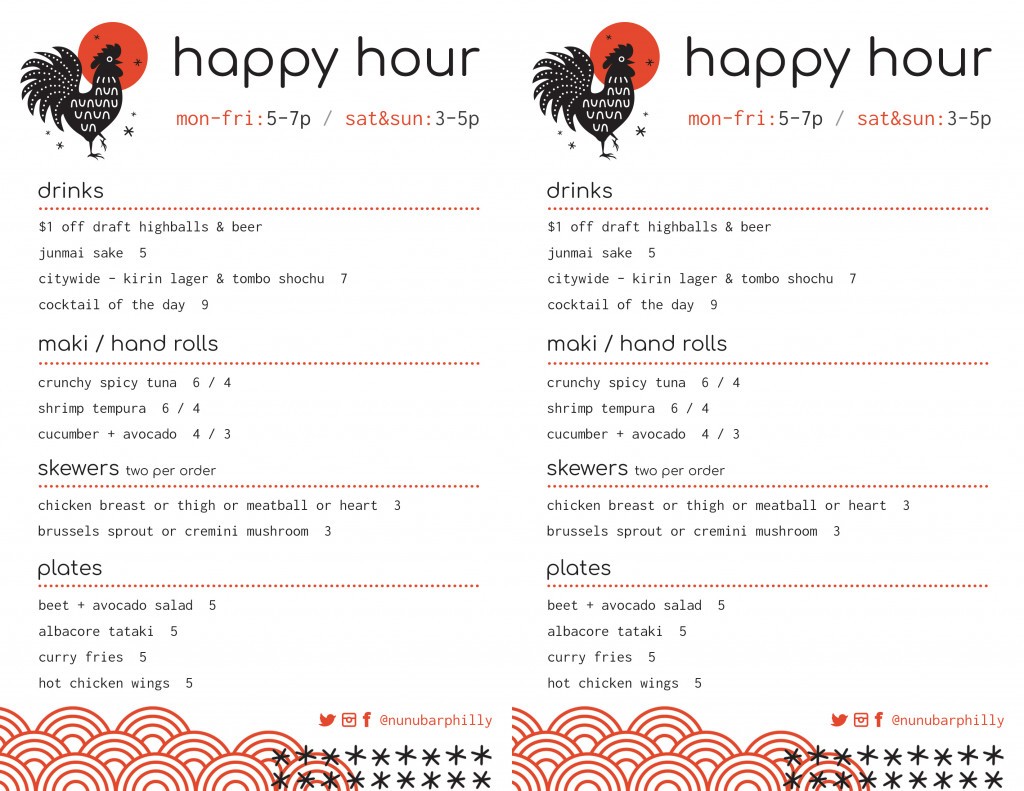 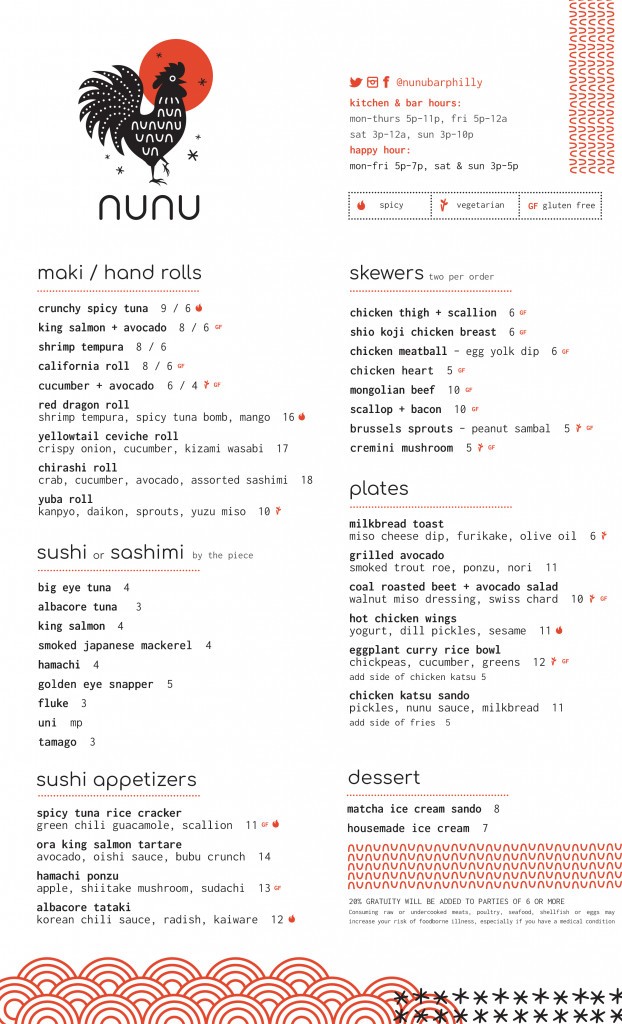