Mezcal Negronis Are on the Menu at El Techo, the All-Year Rooftop Bar From the Suraya Crew

Defined Hospitality has finally opened its third restaurant, at the Pod Philly Hotel. 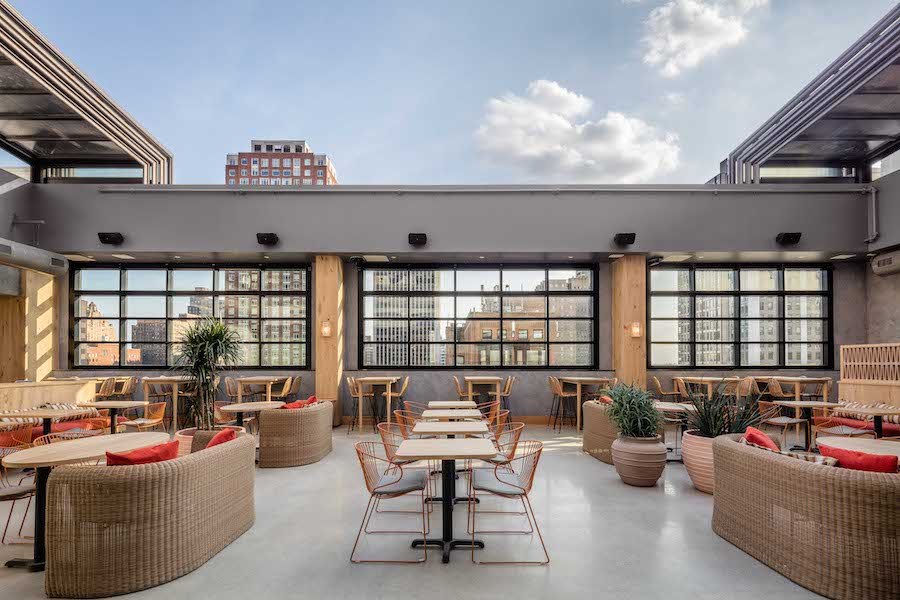 The third and final restaurant at the Pod Philly hotel, El Techo, opens tonight, October 23rd, on the eleventh floor of the hotel with a retractable roof and menu that focuses on agave-based spirits from artisan producers in Mexico. There will also be a selection of beer, natural wines, and aguas frescas made in-house daily. 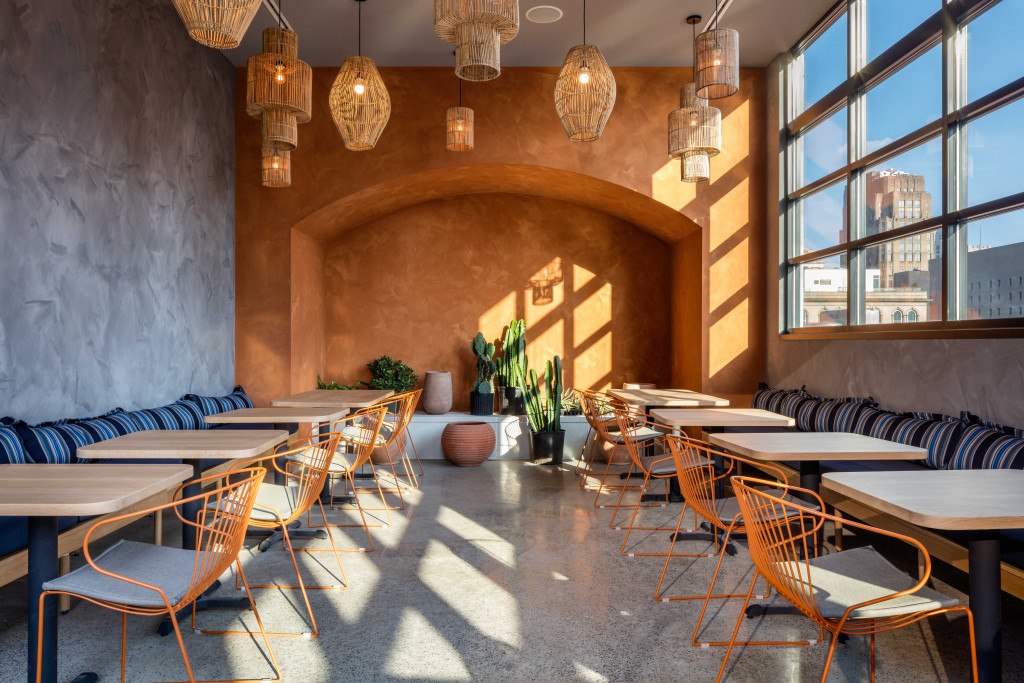 Aaron Deary (Suraya and R&D Cocktail Bar) is heading up the bar program, while executive chef and co-owner Nick Kennedy (Suraya, Condesa) is collaborating with co-chefs de cuisine Alberto Sandoval and Jerome Skaggs for the food, which is currently limited to a few snacks, but will be extended in the next few weeks. 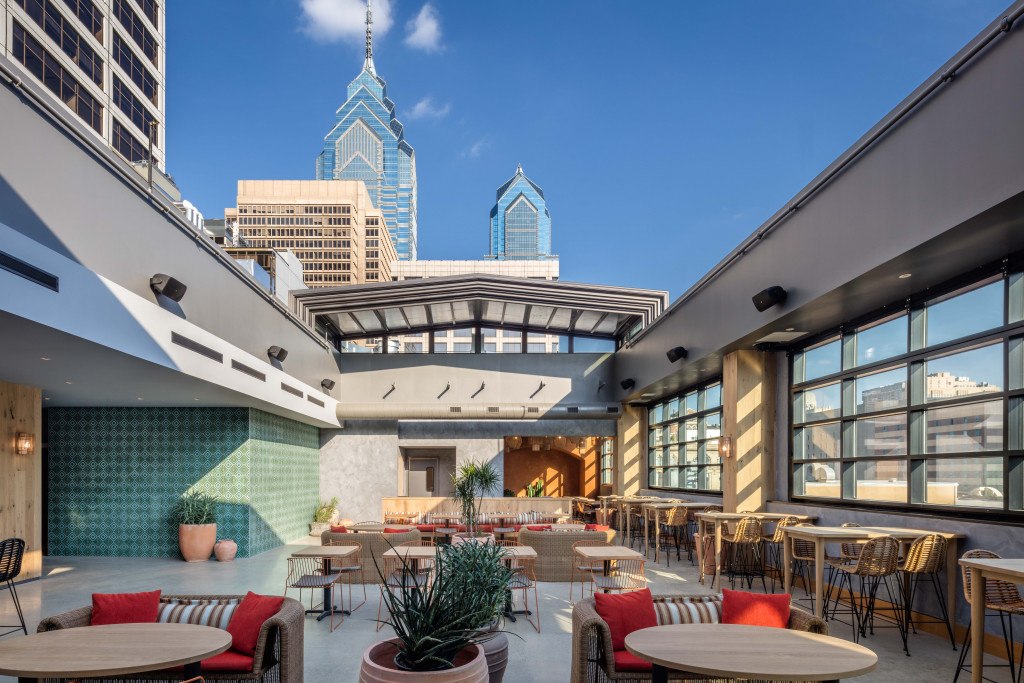 This is the last of three projects that have opened from the Defined Hospitality team (Suraya, Pizzeria Beddia, R&D Cocktail Bar) inside the Pod Hotel. The first, El Cafe, opened in September with breakfast tacos, pastries and coffee. The second, Condesa, opened earlier this month with classic takes on Mexican favorites. El Techo is located at 1830 Ludlow Street. For a look at the menu, scroll down. 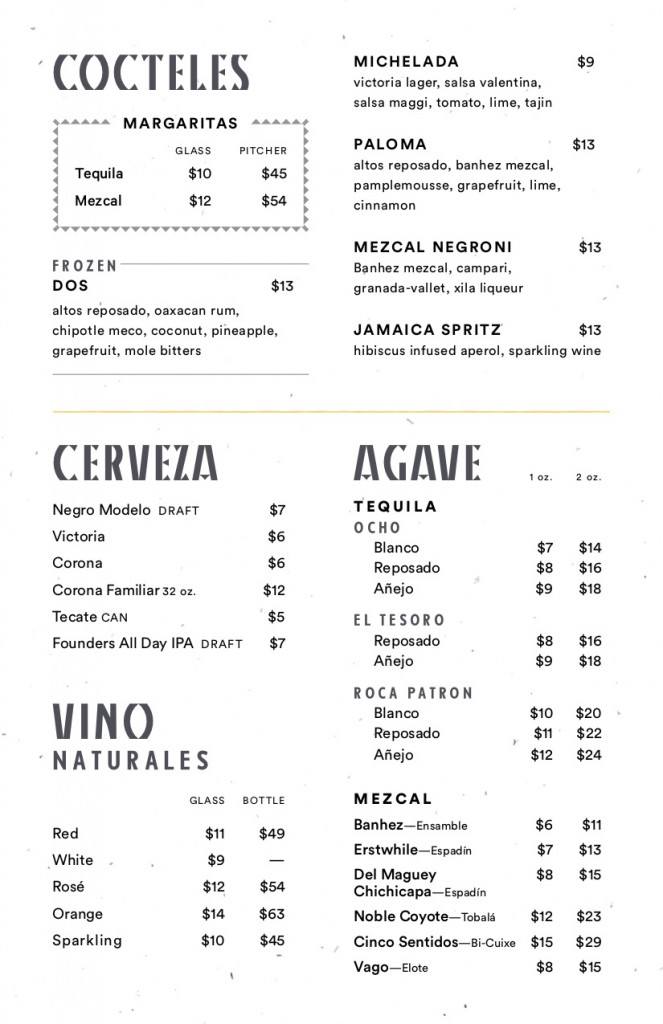 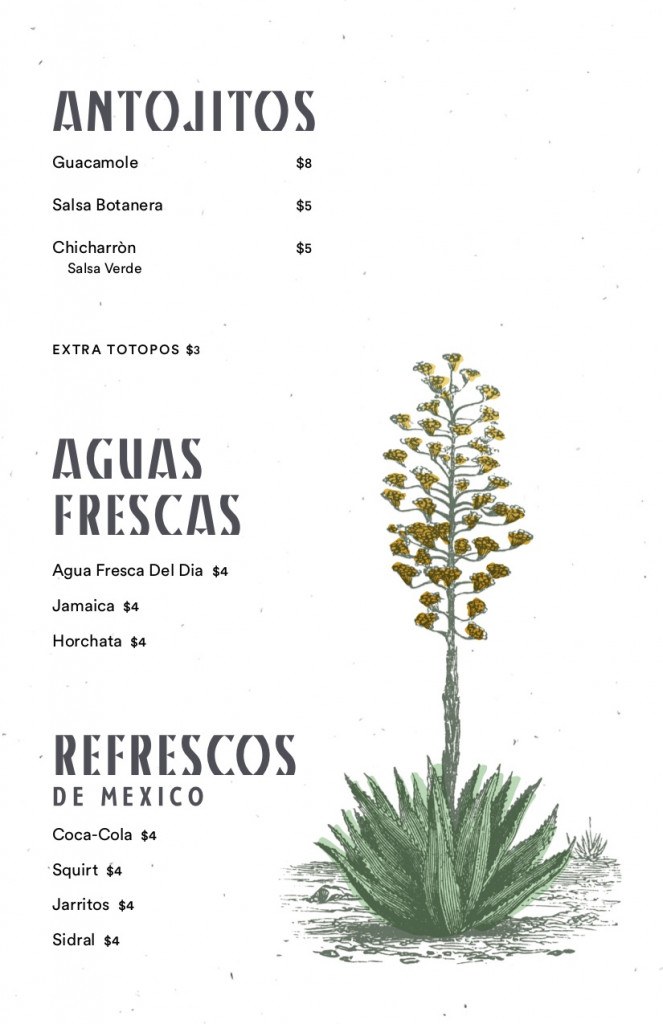