Owner Jennifer Conley Sabatino says she is working to reopen the restaurant. 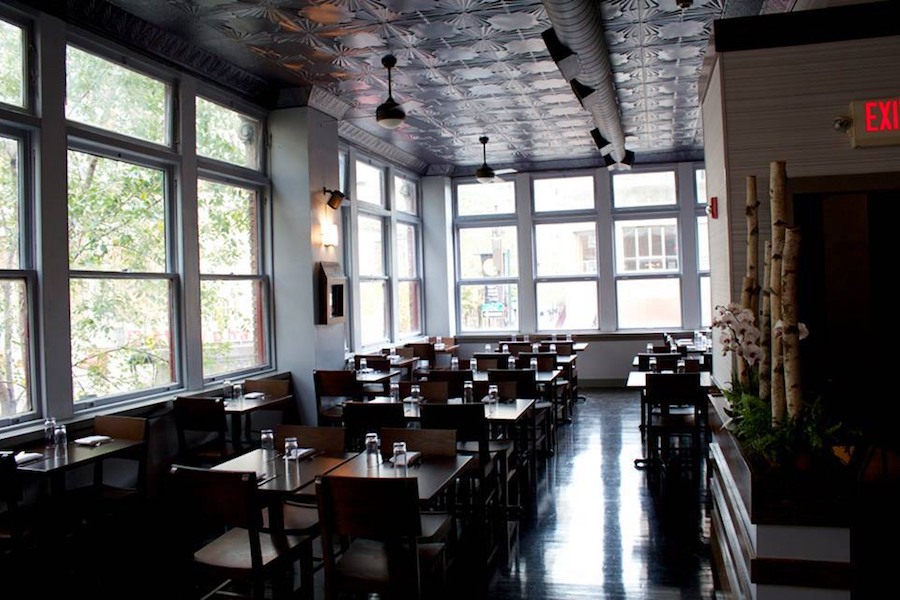 We’re just four months into 2018, and already so much has happened at Aldine.

In February, chef-partner George Sabatino left the restaurant to Jennifer Conley Sabatino after the couple separated. (He’s now running the show at Rooster Soup Co.). Conley Sabatino then hired a new chef with a whole lot of Michelin cred, Chad Gelso, who for about a month and a half did some really beautiful work in the Aldine kitchen.

A Department of Revenue cease-operations sign was spotted on the front door late Thursday afternoon, saying the restaurant has been “closed due to revocation of its Commercial Activity License for serious tax violations.”

Reached for comment via text, Conley Sabatino would say only that she’s currently working to reopen the restaurant but has no time frame.

We’ll update this story when we know more.