Here’s What to Expect From Chad Gelso, Aldine’s New Chef 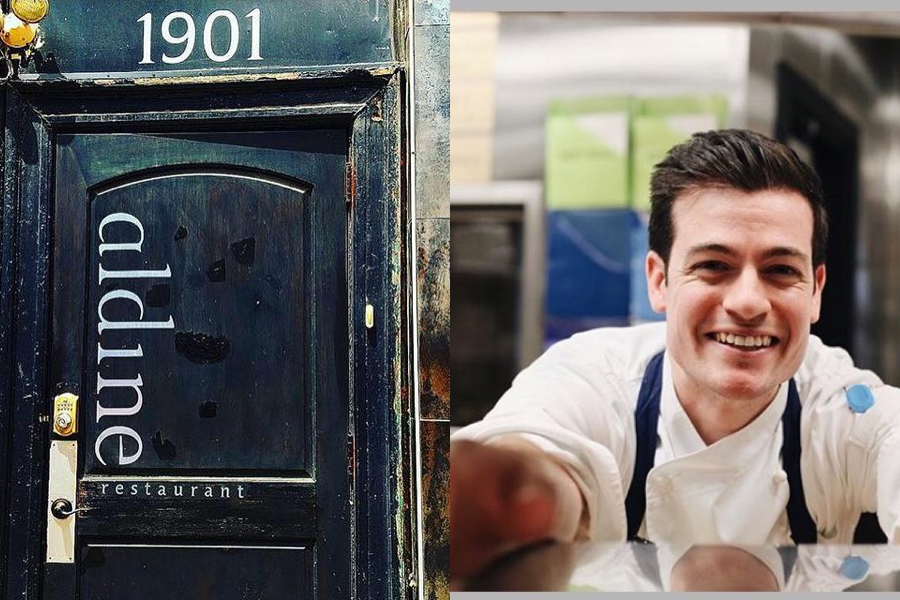 George and Jennifer Sabatino, the power couple behind Aldine, split up last year — and their business partnership soon followed, with Jennifer keeping the restaurant.

As of yesterday, George is heading up the kitchen at Rooster Soup Co. — and now, Jennifer Sabatino has hired a new chef. Chad Gelso, a northeast Pennsylvania native, started as Aldine’s new executive chef on Valentine’s Day.

Gelso attended New England Culinary Institute in Vermont before cooking at the Michelin-starred Auberge du Lac in England; he came to Philly in 2010 and worked at Eric Ripert’s 10Arts and Buddakan. He’s staged at spots like Dan Barber’s Blue Hill at Stone Barns and Alinea in Chicago.

Gelso returns to Philadelphia after two years heading up the kitchen at the Michelin-starred Fiola in Washington, D.C.

So far, Gelso has made changes to about half the existing menu; a fully revamped menu — about twice as big, with around two dozen dishes. In addition to a larger selection, he plans to showcase more local farms, add a section of fresh pastas, and offer more sharing plates.

“It’s kind of like a homecoming after I got some great experience,” Gelso said. “It’s really great to be back in the city with great chefs and a great food scene. I’m really amped up about that.”