Where to Find Irish Potatoes in Philly

You have just days to enjoy the limited-edition, regional delicacy. 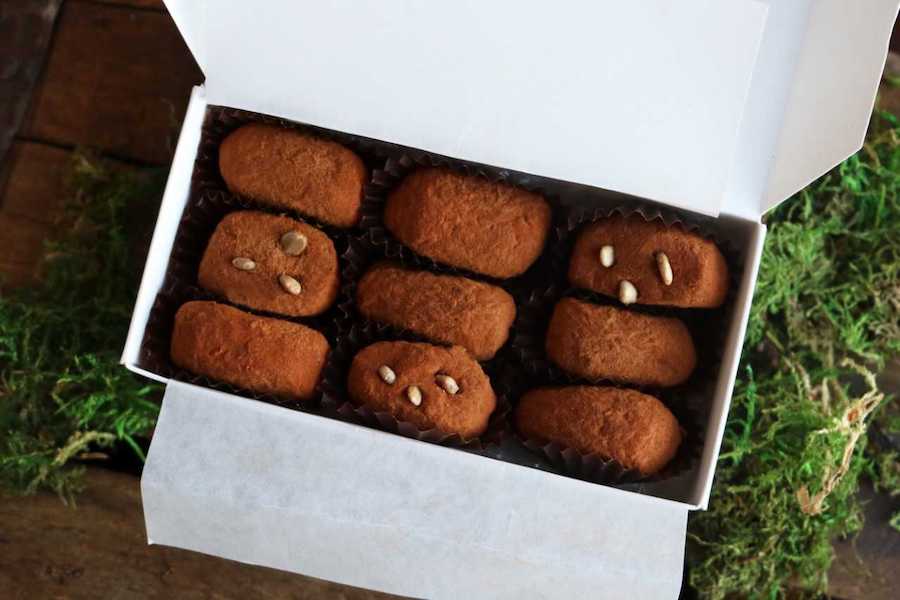 Two years ago, for reasons beyond my understanding, Foobooz published an attack on the Irish potato. It is well-written and witty and pretty on-brand (in that it’s a very contrarian piece of writing), but, boy, is it a heartbreaker.

Our beloved Irish potato! Torn to shreds! Nuggets of sweetened coconut cream (or cream cheese) rolled in cinnamon, made to look like tiny potatoes covered in dirt, so soft and chewy and, if your heart isn’t made of stone, undeniably adorable. Eviscerated. How could we?

So to make amends, here’s a list of places to go get yourself some Irish potatoes: 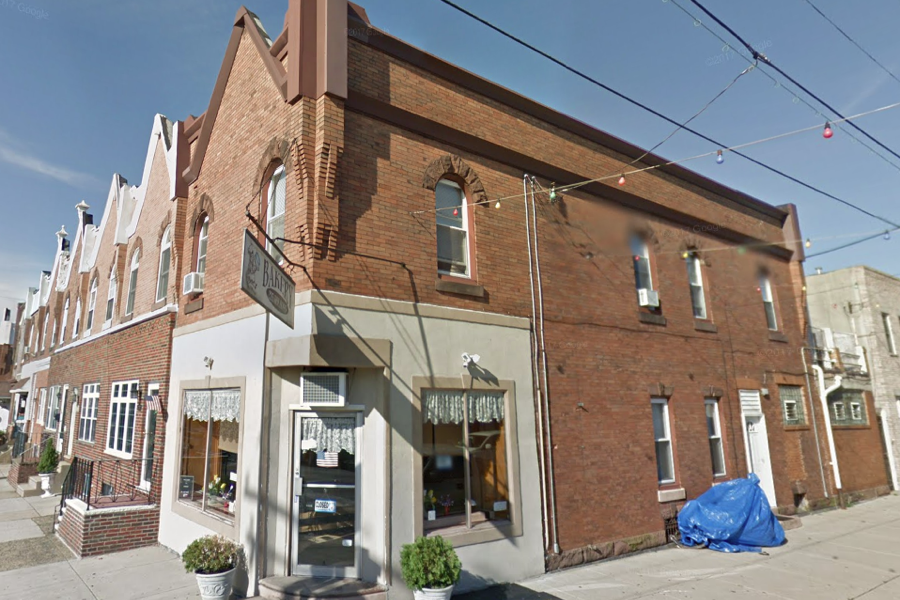 Pennsport is a hotbed for all sorts of Irish-American cultural goodies, and if you walk around the neighborhood long enough, one will likely come flying out of some Mummers clubhouse window and smack you in the face. But if you’re not willing to leave it up to chance, head to Baker Brothers, a little bake shop at 3rd and Wolf Streets that makes them fresh daily. 2300 South 3rd Street 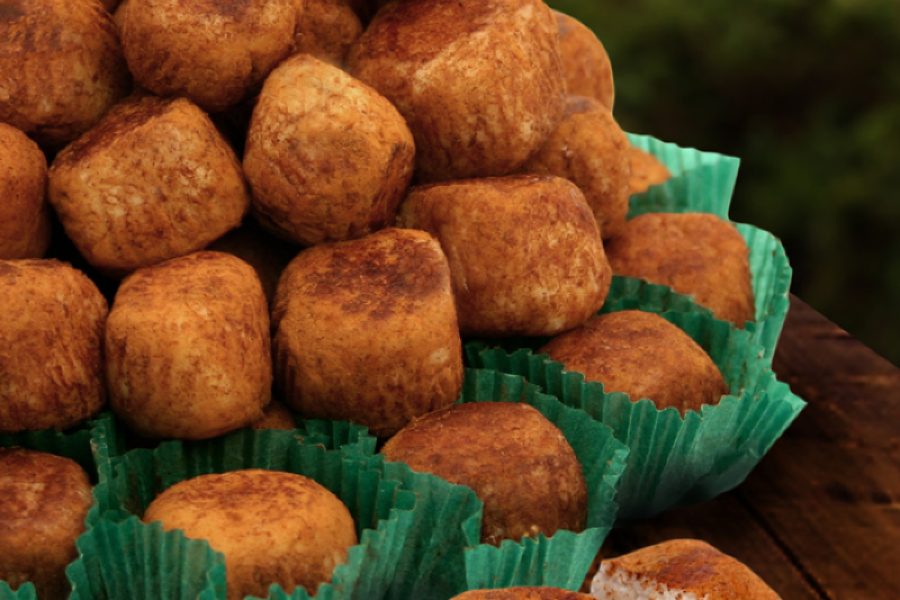 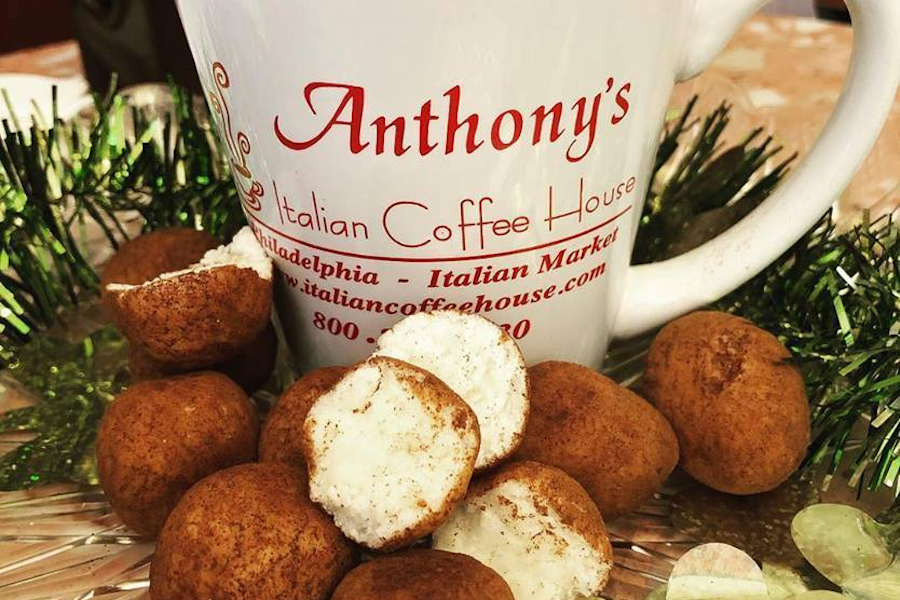 Sure, “Italian” is in the name of the shop, but who cares? They’ve been making Irish potatoes for a long, long time, and munching on them while walking up and down the open markets of 9th Street is a lovely way to spend a Saturday. 903 – 905 South 9th Street 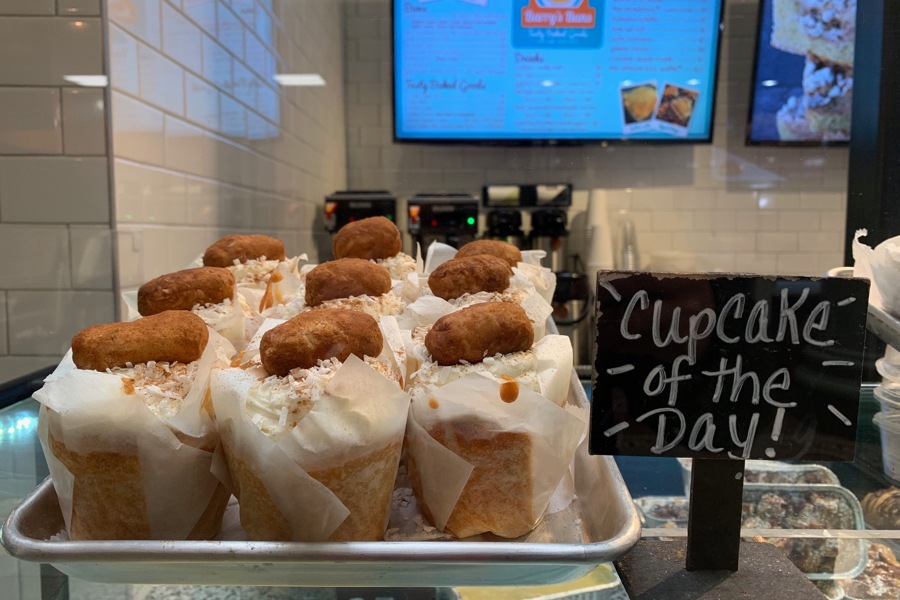 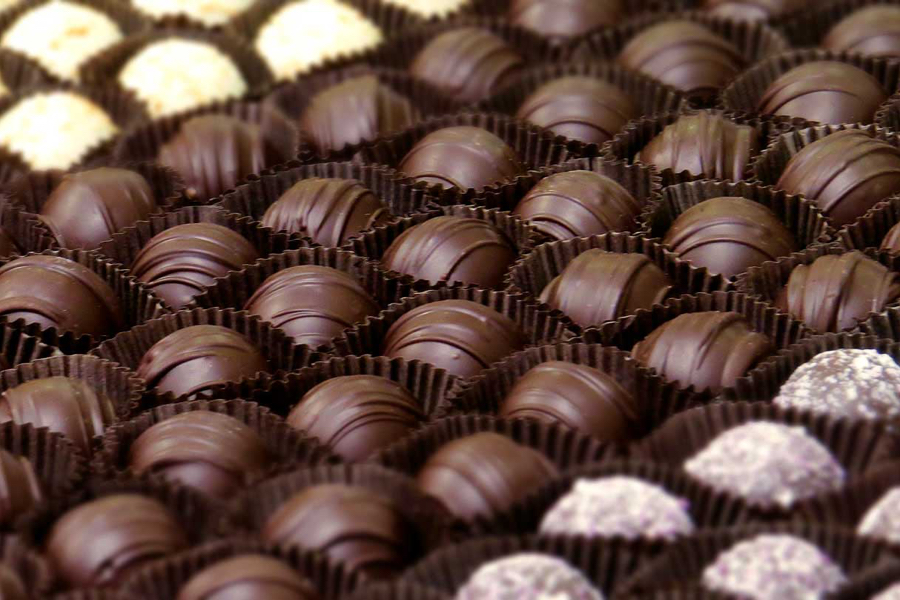 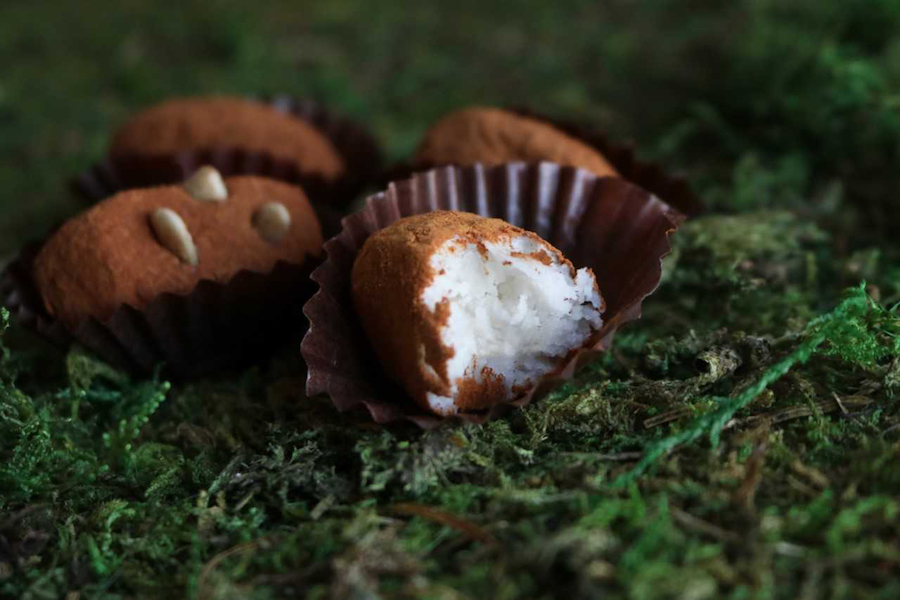 Leave it to Philly’s resident sweet treat historians Ryan and Eric Berley to do the sweet spuds right, their legion of confectioners rolling each one by hand with cream cheese and coconut. (Note: They’re already sold out for the year. Better luck in 2022!)  110 Market Street

This time of year, most (if not all) locations are stocked floor-to-ceiling with boxes of (Delco-based) Oh Ryan’s Irish Potatoes. Multiple locations