Joe Beddia Teases His Next Steps

The Pizzeria Beddia owner also revealed some changes to the shop's schedule leading up to its closing on March 31. 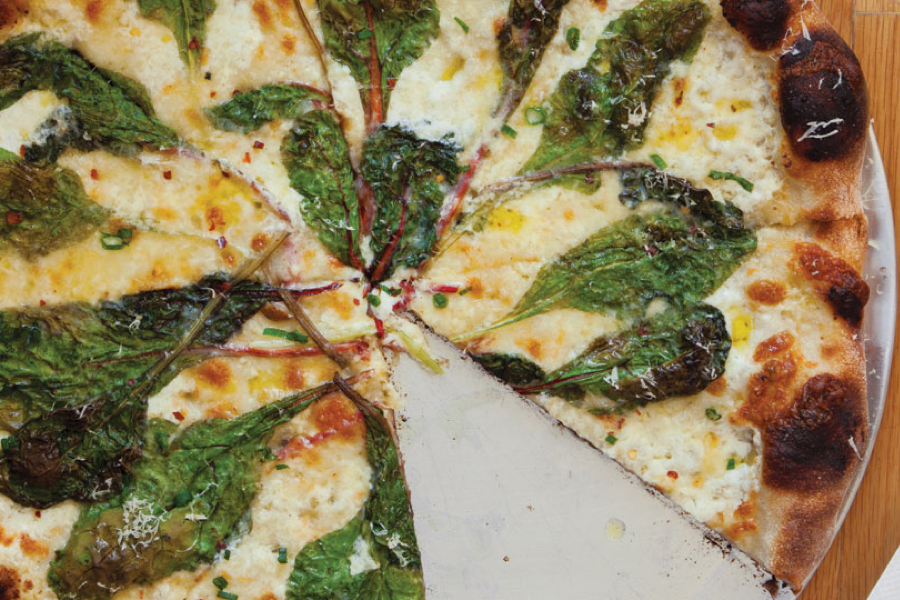 With each day that passes, we come ever closer to our beloved Pizzeria Beddia’s end-of-March closing date.

And last night, owner Joe Beddia dropped some hints on social media about his next steps — as well as a few dates between now and March 31st that he won’t be making pies.

In an interview with Foobooz last summer, Beddia mentioned that he’s planning to wrap up Pizzeria Beddia at the end of March — but details on the transition have been few and far between.

Our hottest celeb chef for 2017 released a little more info via Instagram, including some dates between now and and closing that he’ll be…closed.

We are closed a few Saturdays coming up. My sincere apologies. Pizzeria Beddia is also closing on March 31st and taking a breather before opening a larger pizzeria in Fishtown later this year. We all know it’s not going to be as good. I mean it’s not really that good now it’s just all hype. Anyway, I’m going to take a little break and regroup. It’s going to definitely be a different experience. Can’t wait to share it with you. Xoxo

So no pizza on February 10th and 24th or March 10th and 17th (all Saturdays). Beddia also announced that he plans to “take a little break and regroup” after closing before opening a larger pizza spot in Fishtown sometime this year.

When we reached out for more info, Beddia said that paperwork on the new project hasn’t been signed yet, but it should be “sometime this year.”

By our count, that means there are only 28 more days on which to stand in line for the best pizza in America (and a true Fishtown food legend). Better get one last pie while you can.