WATCH: Fork’s Eli Kulp Speaks Out on Life After His Accident

In a personal video and essay, the talented chef who'd been paralyzed in 2015's Amtrak crash speaks candidly about what came — and what's still to come — after the collision. 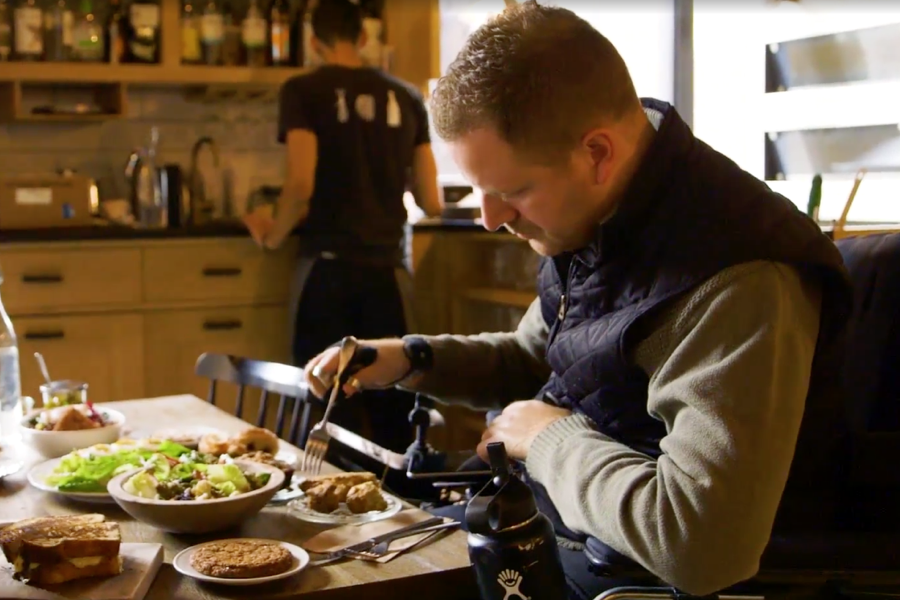 In 2015, Fork and High Street’s chef, Eli Kulp, was a passenger on Amtrak train 188 when it derailed, killing eight and injuring nearly 200 others. Kulp suffered a severe spinal injury that left him paralyzed. Apart from a few brief interviews, he hasn’t spoken to the media since the crash.

Yesterday, Bon Appétit published a personal essay (and video) by Kulp (as told by Devra Ferst) in which the chef describes in detail the moments and years that followed his accident. Watch the video below.