And this time, Ghostface (yes, really) is performing. 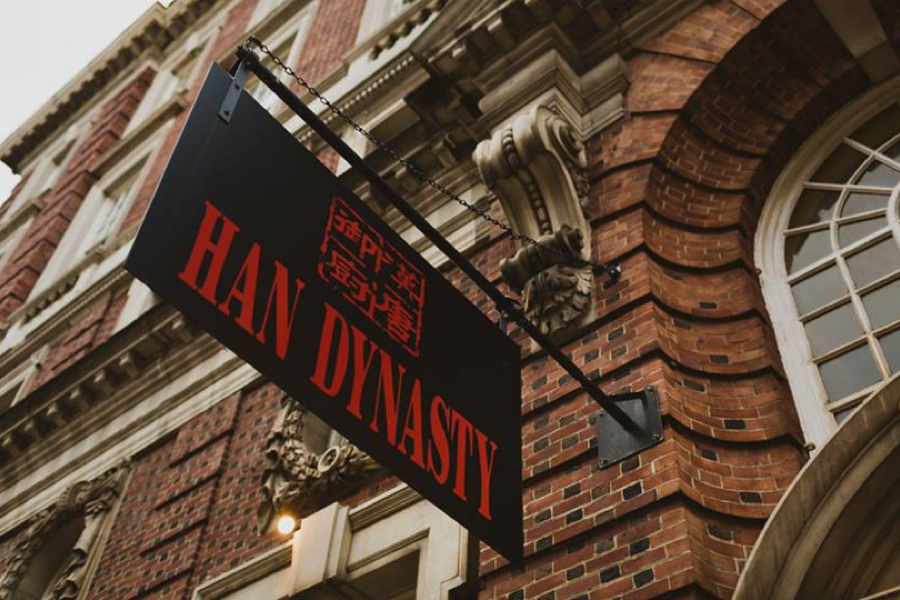 Han Dynasty owner Han Chiang does some pretty great stuff. He owns a chain of revered Szechuan restaurants, gives back to those in need, shares his skills with others, mocks Trump, and fights racism (literally).

He also has a knack for throwing a party: his Wu-Tang inspired beer dinners are legendary, suds-soaked feast. And on Tuesday, November 21st, he’s throwing another one — this time with a special performance by the legendary Ghostface Killah.

This time around, the beer dinner will feature 20 dishes (down from past years, when 36 was the number), with 16 beers from Dogfish Head and Founders Brewing Company. And if you can’t make the November 21st date and are willing to travel, they’re doing the same dinner (also with Ghostface) on Monday, November 20th at the restaurant’s Brooklyn location.

The dinner will take place at the O.G. Han Dynasty in Old City, with one seating at 6:30 p.m., and costs $158 per person. Email eatdrinkhappy.hdoc@gmail.com to purchase tickets.