Rodents are a problem in restaurants everywhere. Sensationalizing the issue, as an Inside Edition Philly “exposé” airing tonight promises to do, does nothing but hurt the industry. 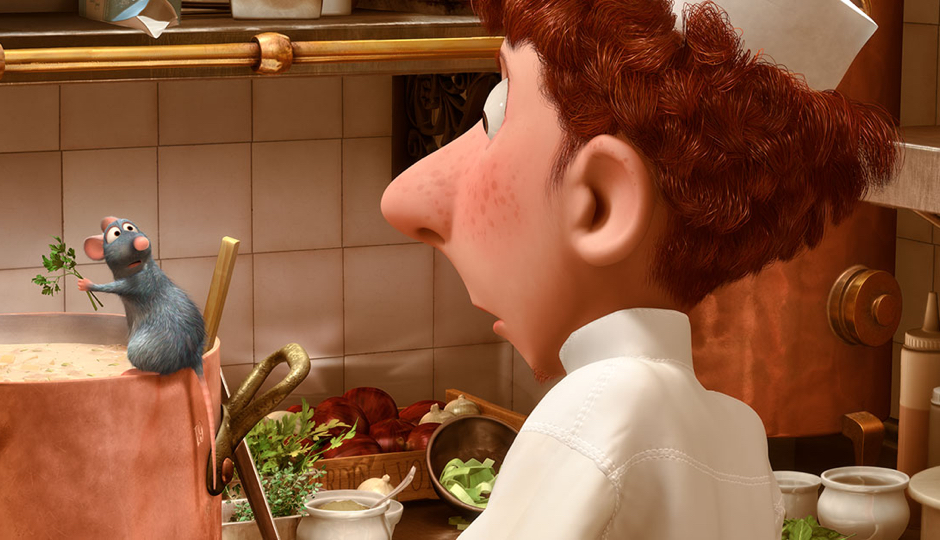 Philly’s an old city. Some of its buildings were built centuries ago. Philly also has a real winter, so it gets cold. Plus, the city is obviously teeming with restaurants these days.

Know what mice, rats, roaches — any pests, really — like? They like our old buildings, because our old buildings are easy to navigate (thanks to the generations of pests before them paving the way). They like not freezing to death, too. And they like to eat. In fact, they live to eat.

If you’ve lived in Philly long enough, you know that pests (of all kinds) are an issue everywhere. Everywhere. It’s only natural for a city made up of townhouses and brownstones. We live, work, and play in close quarters, and pests are really good at getting around when they don’t have a lot of ground to cover.

Today, the national tabloid show Inside Edition reached out to Philly Mag with some info on a special, Philly-edition episode of “Rat Patrol”, its ongoing rodent-exposé series that had a group of weenies armed with cameras walk down Broad Street’s median sidewalk, flickering their flashlights around like some sort of vigilante gang of master gumshoes. 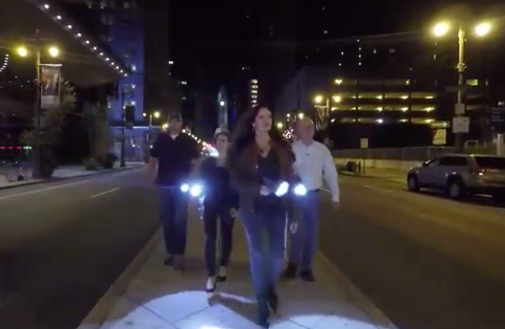 The episode, which will air tonight at 7 p.m. on CBS, will out a few notable restaurants — mostly fast-food joints like Jim’s Steaks and Shake Shack — in the city for having a rodent problem.  You can watch it, but know that it’s going to be garbage TV. Sure, they’ll try to disguise it as “news,” but it is not news. A restaurant with rodent issues is a tale as old as time — Inside Edition is just in the business of harvesting low-hanging fruit.

Generally speaking, every restaurant in Philly history, from local sandwich shops to pristine fine dining institutions that have defined our city’s restaurant scene for decades on end, has, in some capacity, dealt with rodents, big and small. Even the best restaurants in Philadelphia today constantly deal with pest issues. Sensationalizing the matter, be it via trashy tabloid TV or Philly.com’s Clean Plates round-ups, does Philly’s restaurant scene no good.

Today, Foobooz tapped five different chefs with extensive experience (all of whom, understandably, asked to remain anonymous) working in Philadelphia kitchens for a bit more insight.

“I would ask people to think about this logically for a second,” says one chef. “Have you ever had a mouse or a bug in your home kitchen? Now multiply your home kitchen’s space and output by ten and imagine (especially in an old city like Philadelphia) the difficulties of pest management on a large scale. Hyper vigilance is absolutely necessary: no one wants to serve food that’s contaminated or that will make people sick. But mice can get into any space, and especially in the colder months, they do. Also, restaurants are very sensitive to bad publicity. If you don’t eat with us, we don’t make money. It is absolutely in all of our best interests, from both a public health and a profitability standpoint, to keep our restaurants rodent-free. Believe me, we’re trying.”

Try as they might, though, there’s isn’t any 100%-effective method that prevents rodents from entering restaurants or the buildings that house them (especially since restaurants make lots of trash — edible trash — and trash goes in dumpsters, and, according to another chef, “All dumpsters in the city have rats.”). But the general understanding is that being proactive is better than being reactive. One chef admits, “It’s kind of known that in Center City proper, you’re going to have a pest problem. You just need to employ an exterminator to come out every week, or every other week. It’s expensive but worth it.”

But even then, it’s not a sure bet: “You just have to do your best to clean,” says another chef. “But a [rodent-free kitchen] is basically impossible. You can set 1,000 traps and they will shit next to each one.”

Many parallels can be made (and have been made) between restaurants and Broadway. It’s a smaller one, but a production just the same — one with countless moving parts happening behind the scenes, but none visible to the paying guest’s eye. In kitchens, it’s absolute chaos: fire, broken glass, blood, sweat, mice and roaches. But on the floor, it’s soft lighting, good music, clinking glasses and laughter.

“It’s about illusion,” says another chef. “The illusion that your food comes out of a lab-like clean space. Or that your favorite celebrity chef is in the kitchen preparing your plate of food. Or that there has never been a pest crawl across a work surface or parade down the aisle of your favorite touristy market space. But we struggle in centuries old spaces, with centuries old infrastructure, on tight budgets in tight spaces. And we do our best. And you know if you’re in a place that does its best, usually. Because you’re less likely to see a pest there. But that’s it.”