The fundraiser for immigrant and refugee organizations is coming to Front & Palmer. 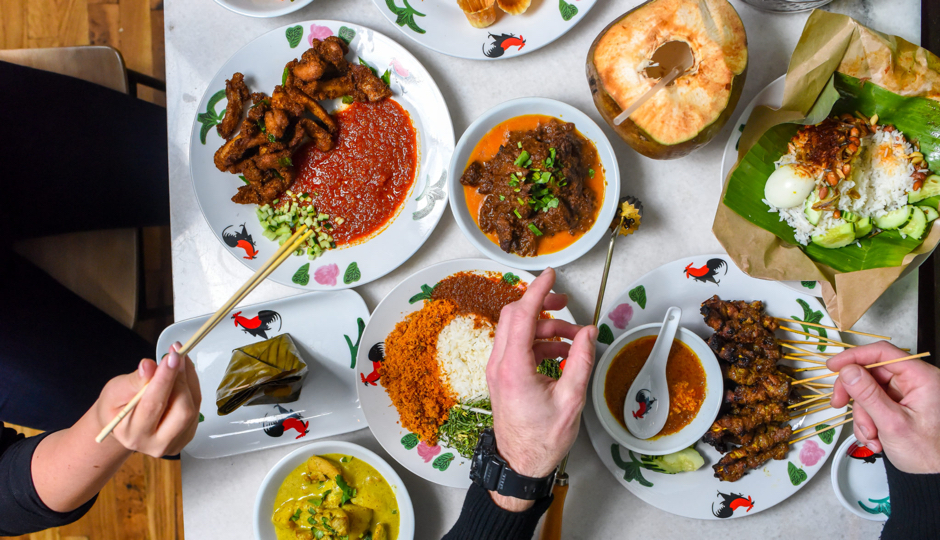 Back in June, Sate Kampar chef-owner Ange Branca hosted her first Muhibbah Dinner, a celebration of chefs and eaters from different backgrounds coming together in harmony to support organizations advocating for the rights of immigrant and refugee communities.

And on October 23rd, the series is back, featuring some of the city’s top chefs with a multicourse meal at Front & Palmer, 1750 North Front Street.

The menu will be designed by a stellar team of chefs from around the city: Lynn Buono and Chris Nguyen from Feast Your Eyes Catering (who run Front & Palmer as an event space), Damon Menapace of Kensington Quarters, Shizhou Da of Dim Sum Garden, Lou Boquila of Perla, Adam Diltz of Johnny Brenda’s, and Little Baby’s Ice Cream founder Pete Angevine are on the roster. Philadelphia Distilling’s Sandy Ruan will start off the otherwise BYO evening with a cocktail hour, featuring recipes using Bluecoat Dry Gin that highlight flavors inspired by her childhood as a first-generation Chinese American.

This time around, funds raised from the $125 per person ticket price will be donated to Nationalities Service Center, an organization whose programming supports and empowers immigrant communities and newly-arrived refugees.