Tatel, backed by none other than Rafael Nadal and Enrique Iglesias, is opening in the former Boyd Theater. 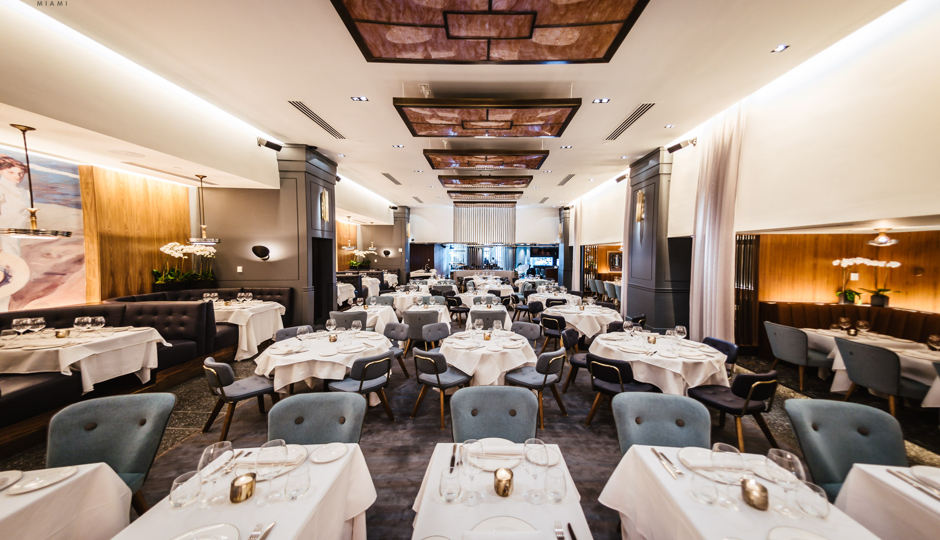 Tatel, the Madrid-based Spanish restaurant owned by a group of high-profile Spanish celebrities, is set to open in the former Boyd Theater next year.

The new location will take up three floors and 13,000 square feet of the former theater at 1908 Chestnut Street. It’s set to debut in Philly next year, with a late summer or early fall 2018 opening planned.

Tatel will be the third high-profile Spanish spot to open in Philly in the coming year, with chain wine bar and restaurant Barcelona taking up residence on East Passyunk last month and Townsend Wentz’s Oloroso slated to open in Midtown Village this October.

To get an idea of what’s in store, check out Tatel Miami’s menu here.